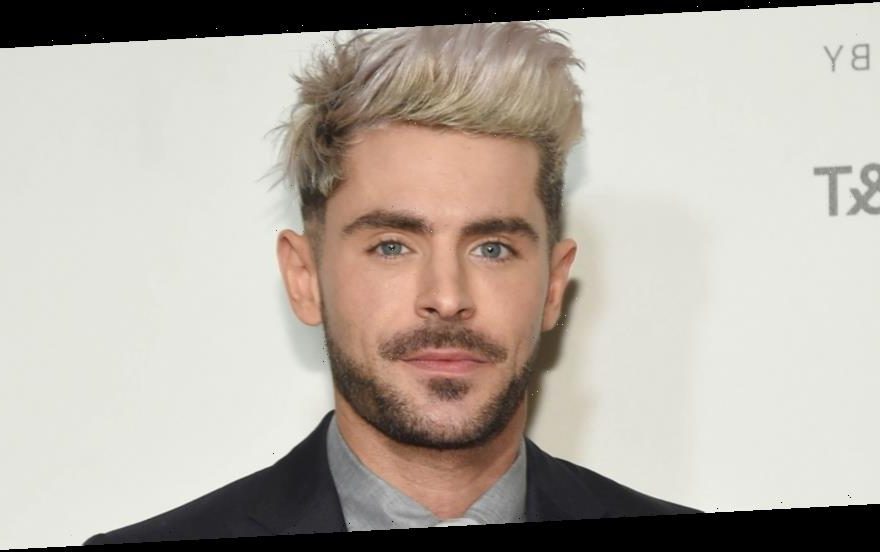 Zac Efron is about to take on an exciting reboot project!

PHOTOS: Check out the latest pics of Zac Efron

Keith Thomas is directing the film, which is being adapted by writer Scott Teems (Halloween Kills), who will also executive produce.

The first movie was released back in 1984 and starred Drew Barrymore, and grossed $17 million at the domestic box office.

Here’s a plot summary: “Firestarter follows a young girl who develops pyrokinetic abilities and is abducted by a secret government agency that wants to harness her powerful gift as a weapon.”

At the same time, Zac Efron is reportedly staying put in Australia as his love life heats up with a new romance. Find out more!