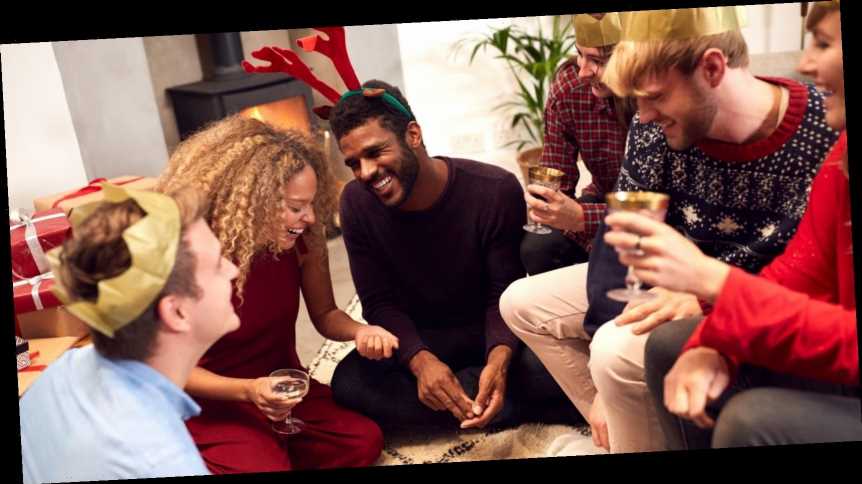 Dust off your competitive instincts this Christmas and gather your friends or family for some old fashioned festive fun in the form of one of these fantastic board games.

Although this Christmas may look a little different than most thanks to the coronavirus pandemic, there’s one activity which is sure to brighten the festive period no matter where you’re celebrating or who you’re with – playing a board game.

Sure, you may have to switch up the game to match the smaller number of players you’re likely to have this year, but there’s still something special about the act of sitting around the board (socially distanced, if necessary) and partaking in a good old-fashioned game.

In fact, some research even suggests that playing board games may be good for our wellbeing, not only because they force us to spend some time away from our phones and have some face-to-face interaction, but because they can improve our brain health and cognitive functioning.

So, whether you’re new to board games or simply want to expand your collection, we’ve put together this list of the best games to play this Christmas – consider it your guide to the most wholesome of festive entertainment.

And, just in case you can’t be with your family or friends this Christmas, we’ve made it clear which of these you can play online via a boardgame website and included a handy link. Enjoy!

With contributions by Anna Fox