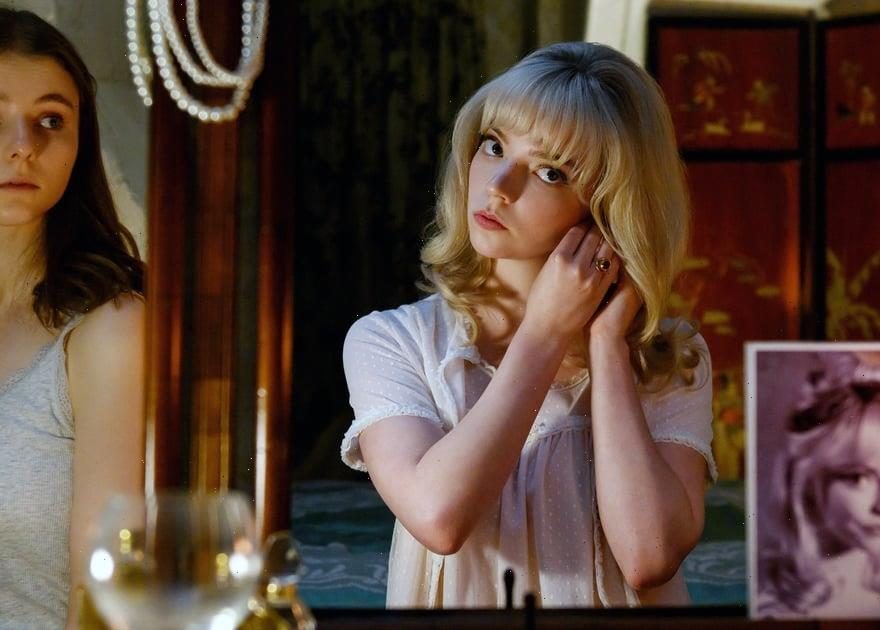 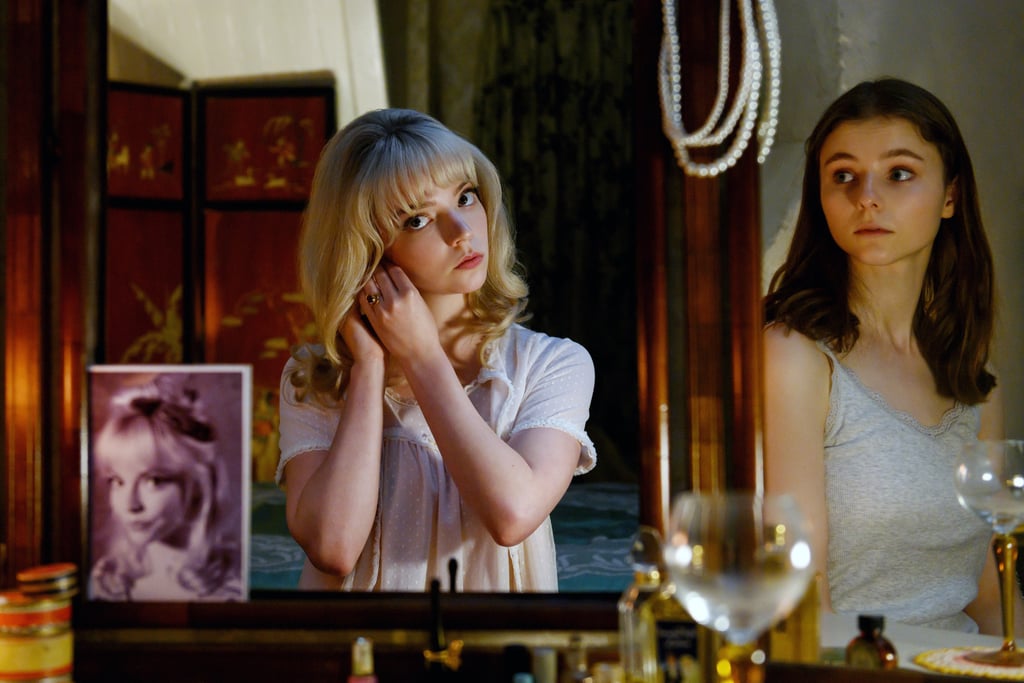 Between the ’60s glam-inspired storyline and Anya Taylor-Joy’s breathtaking performance of “Downtown,” it’s no surprise that fans can’t stop talking about director Edgar Wright’s new time-travel, psychological slasher, Last Night in Soho. Set in central London, the film revolves around a fashion student named Ellie (Thomasin McKenzie), whose obsession with old-school London glamour begins to take over her dreams. It’s not long until Ellie realizes that the decade is not as picture-perfect as modern times imagine it to be. Like many wonderful horror films that have come before it, Last Night in Soho will leave you speechless, terrified, and sleeping with one eye open.

If you can’t get over Last Night in Soho‘s fashion, gorgeous London backdrop, and mind-boggling ending, we’ve compiled a list of movies you’ll find just as chilling. Click play, if you dare.