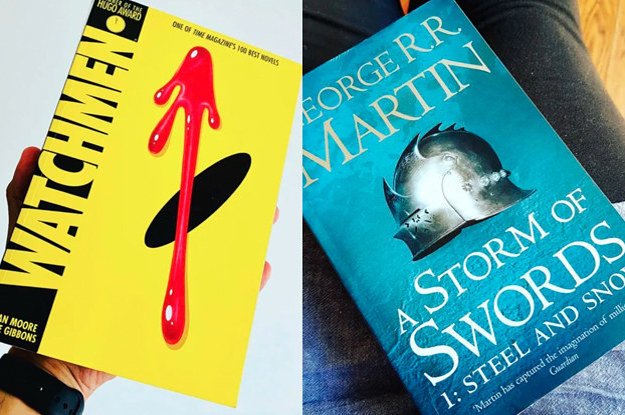 1.A Storm of Swords by George R.R. Martin 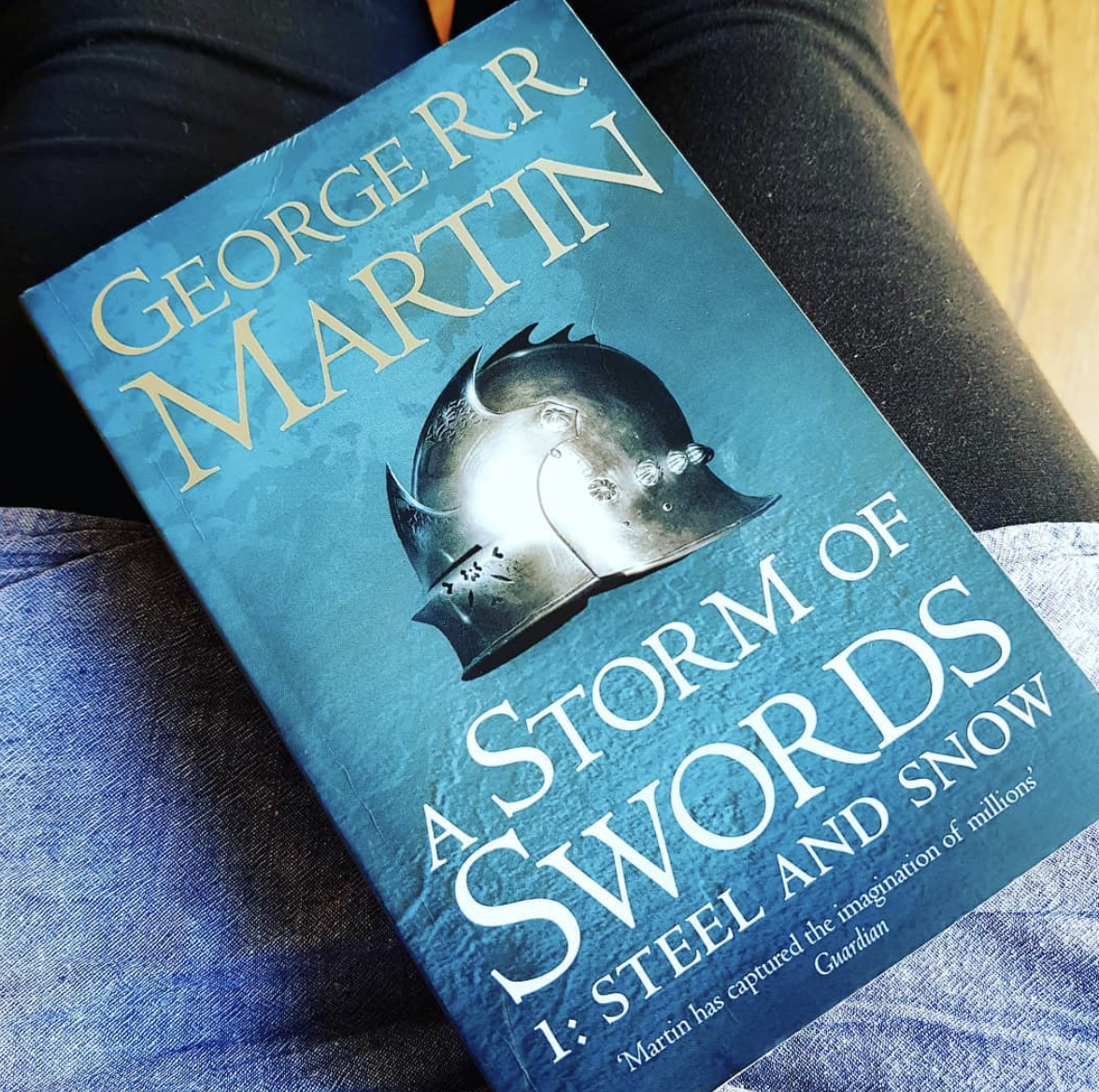 “Robb Stark dying in A Storm of Swords. Threw the book across the room and didn’t pick it up again for three days. I was so shook. Then when I picked it back up again Catelyn died immediately.” —bnjmnwlsn 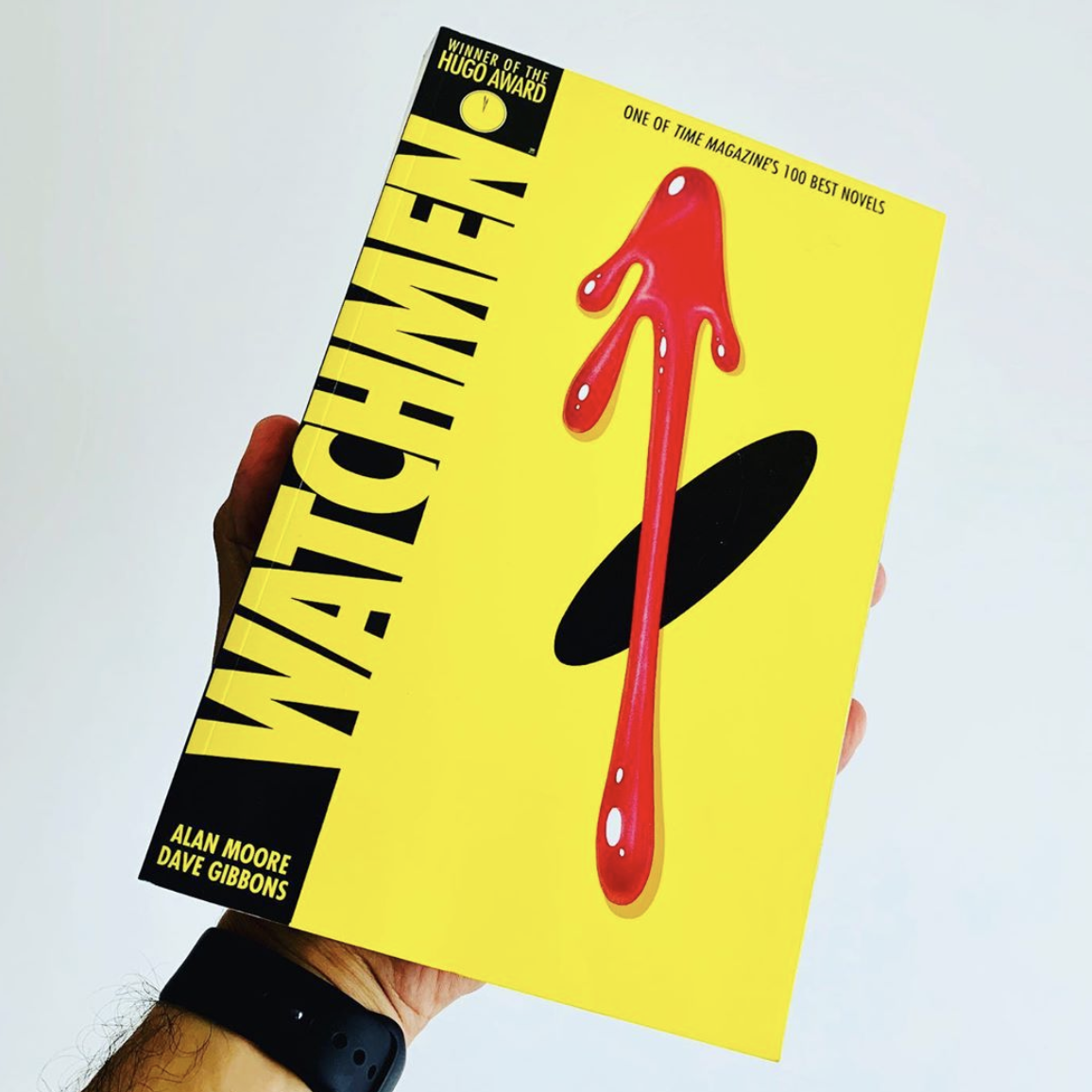 I have a confession to make. Not too proud of this but I bought this graphic novel way back in 2006 and I haven’t even touched it 😬. I have a tendency to buy things and add them to a list of things to watch, read or play without actually getting around to doing so. With the Watchmen TV series coming up, I think it might be the perfect time to tick this off my list of things to read. ⁣ ⁣ ⁣ #watchmen #watchmenhbo #watchmenmovie #watchmengraphicnovel #graphicnovel #dc #dccomics #hbo #watchmenhbo #drmanhattan #alanmoore #davegibbons

“I recently read Watchmen for the first time and when Ozymandias reveals that there was no way to stop him because he actually destroyed half of New York 35 minutes ago, my jaw dropped and I just had to take a small break to take in what I just read.” —Spartan6281

3.An Occurrence At Owl Creek Bridge by Ambrose Bierce 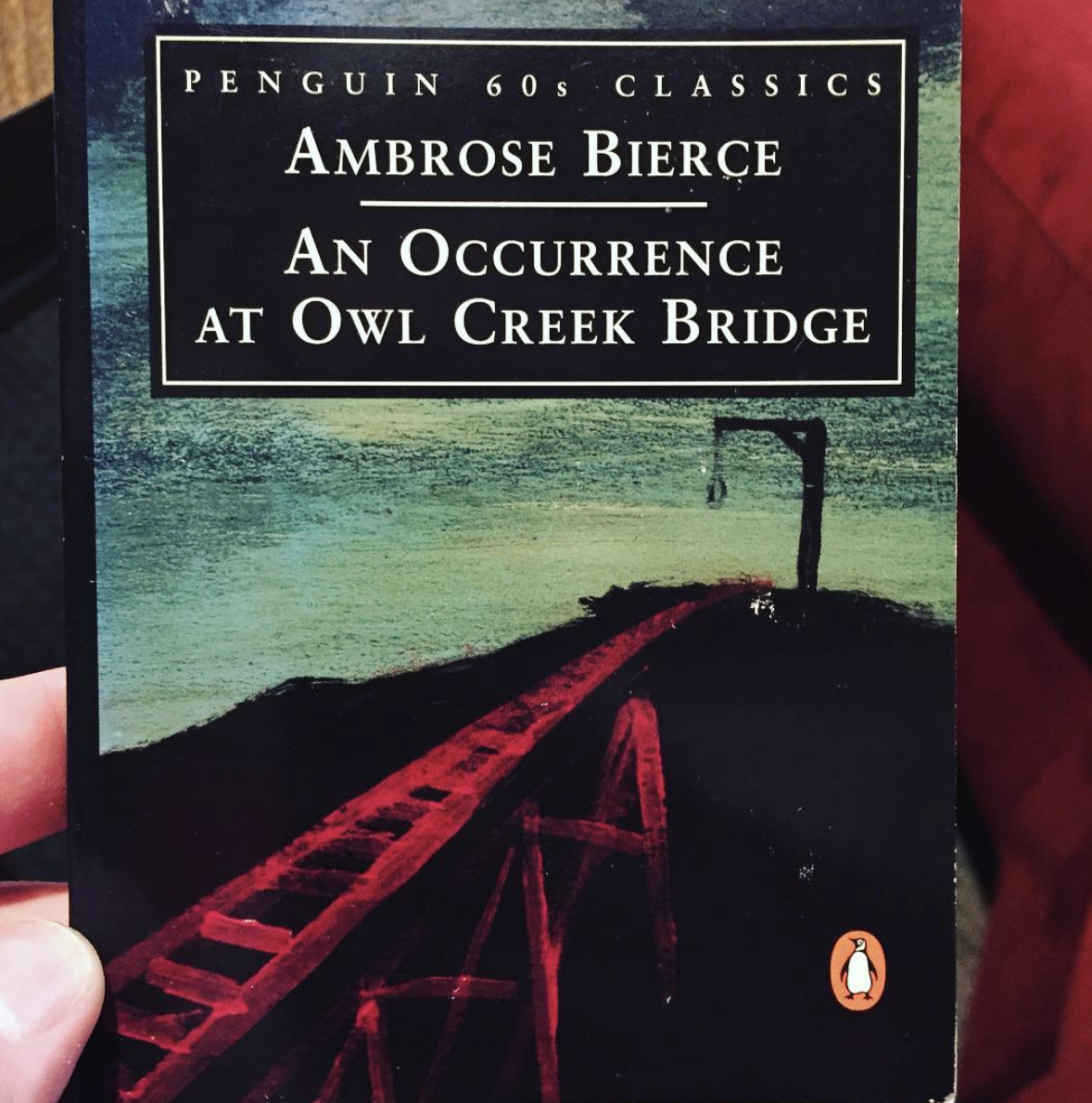 Cool little book I picked up recently with the short story An Occurrence at Owl Creek Bridge. I read this in high school and also loved the twilight zone episode they did of it. #ambrosebierce #anoccurrenceatowlcreekbridge #shortstories #twilightzone

“It’s a short story, but has one of the best twist endings ever written.” —malabella

Recently, a Reddit thread sparked a conversation in which people shared a plot twist that left them in awe. Here are some of the most popular responses:

4.The Giver by Lois Lowry 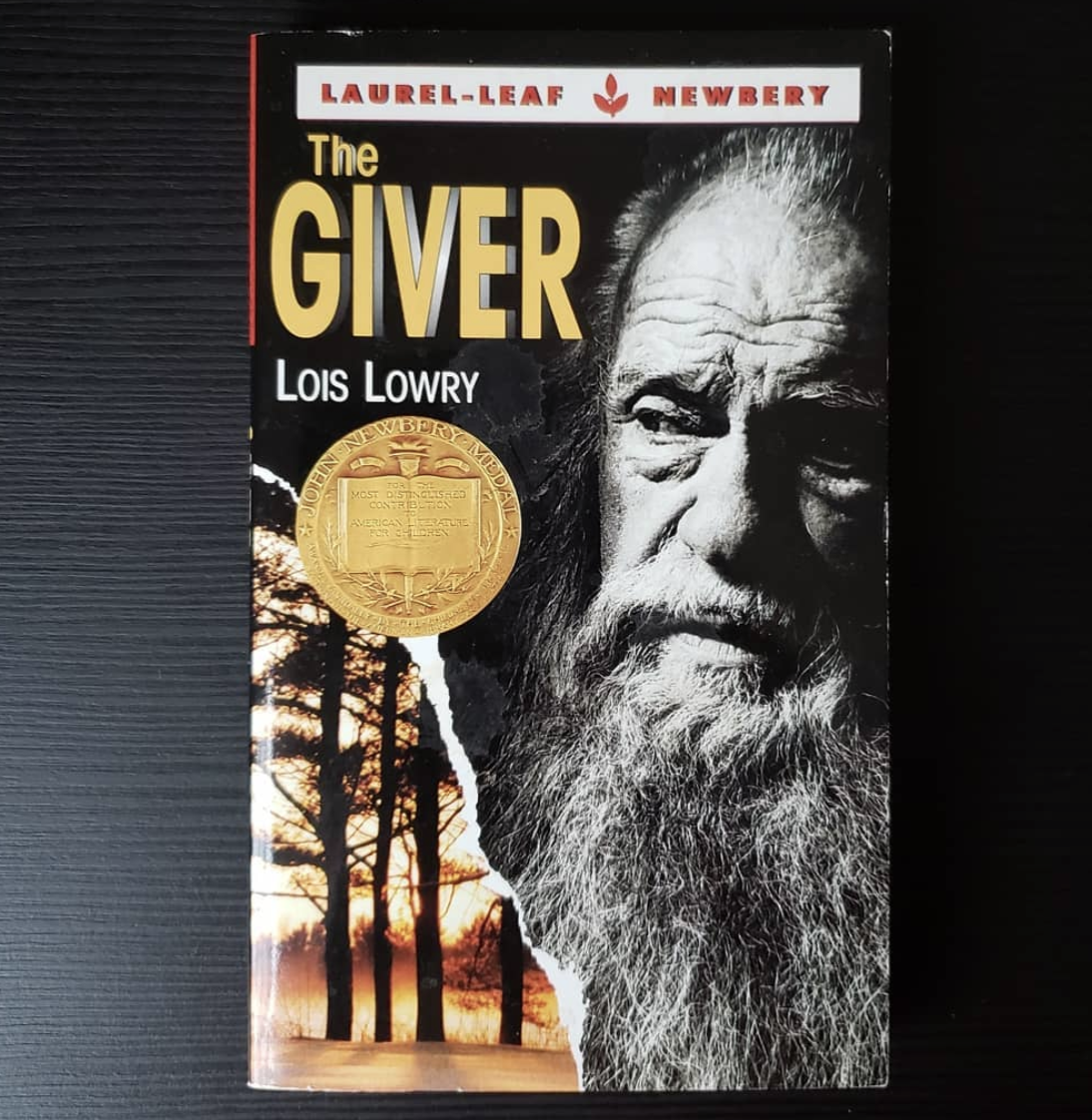 “It took my parents a good hour to calm me down after finding out that “release” was “death” and that they killed innocent, healthy babies.” —theTisch21 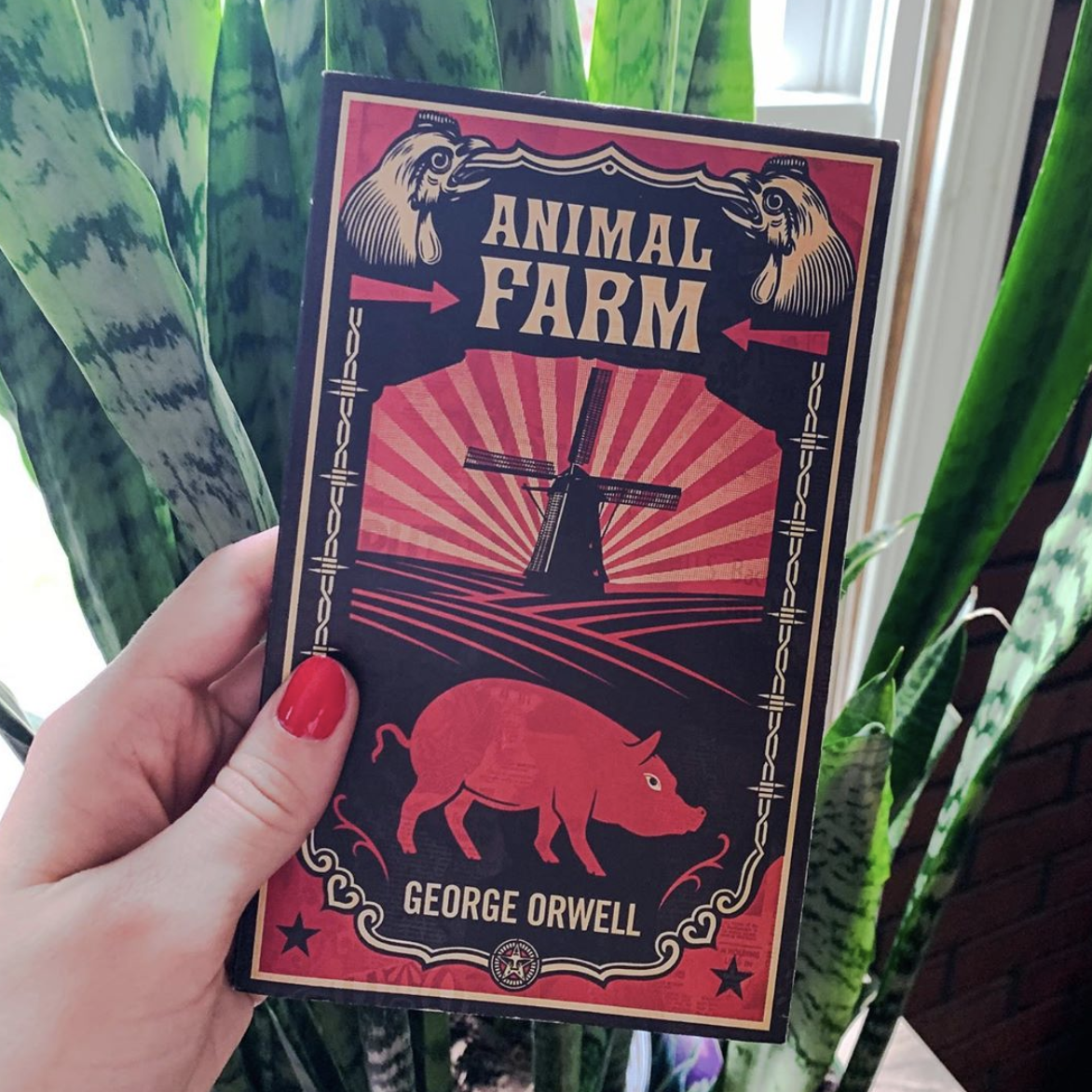 “All animals are equal, but some animals are more equal than others” Book 64 of 2019: 🐖 Animal Farm by George Orwell ⭐️⭐️⭐️⭐️⭐️ . . . #bookstagram #books #reading #animalfarm #georgeorwell #plants #readingchallenge

“Everybody’s gangsta until the pigs start walking in Animal Farm. It was one of the most chilling parts of any book I’ve ever read.” —YaBoyJuliusCaesar

6.Bridge to Terabithia by Katherine Paterson 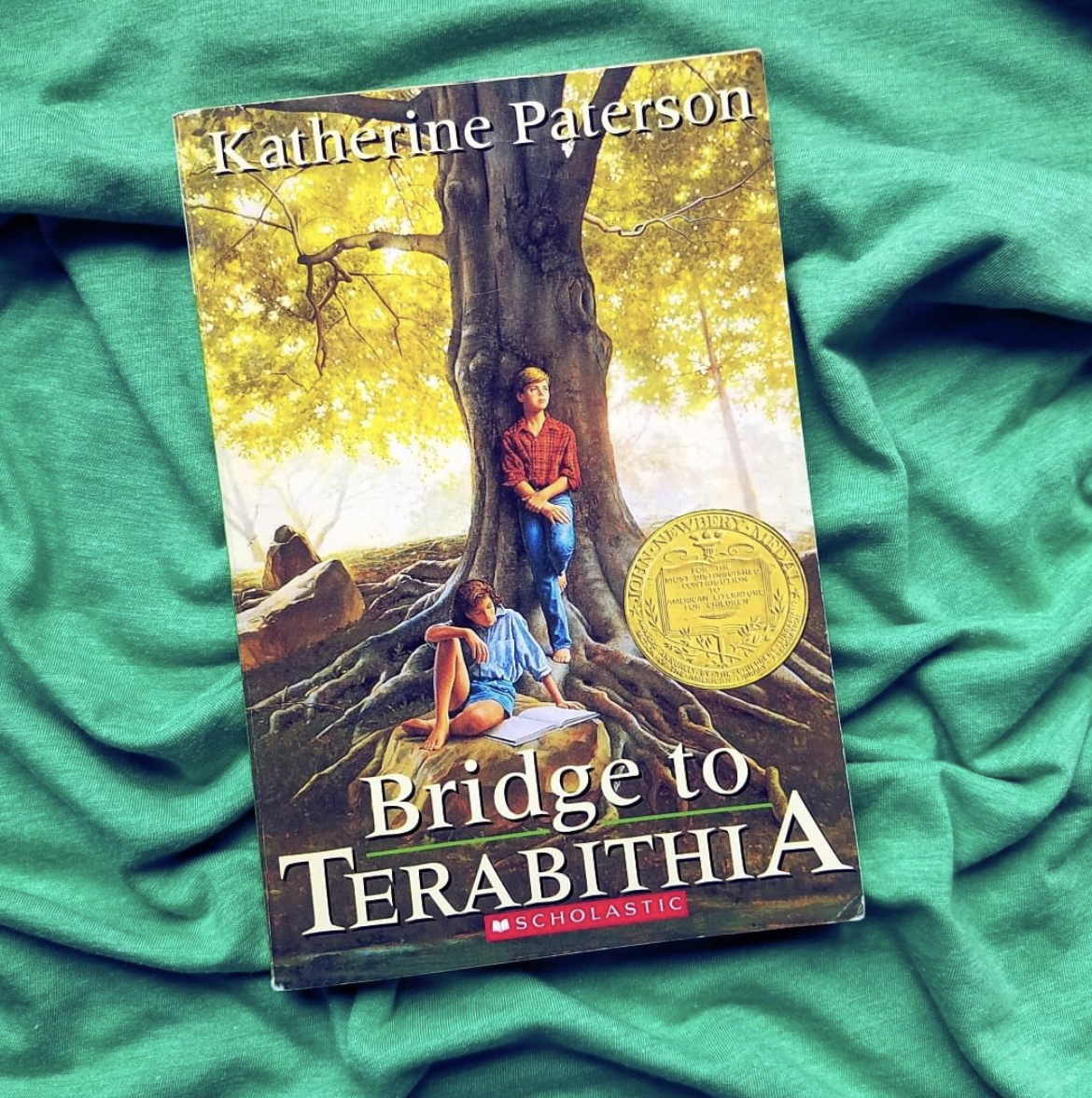 Summer Reading Pick for 3rd – 5th Grade – 'Bridge to Terabithia' In this poignant and powerful novel of friendship and courage, Katherine Paterson weaves a wonderful tale for both kids and adults alike. Have you gone back and read this as an adult? Have you absolutely bawled your eyes out? Same. Same. . . . . #winderbinder #chadrecords #books #art #music #chattanooga #tennessee #northshore #northshoremerchants #shoplocal #supportlocal #bridgetoterabithia #katherinepaterson #summerreading

“Man, I really thought this one was gonna be a happy kids book ending.” —YaBoyJuliusCaesar 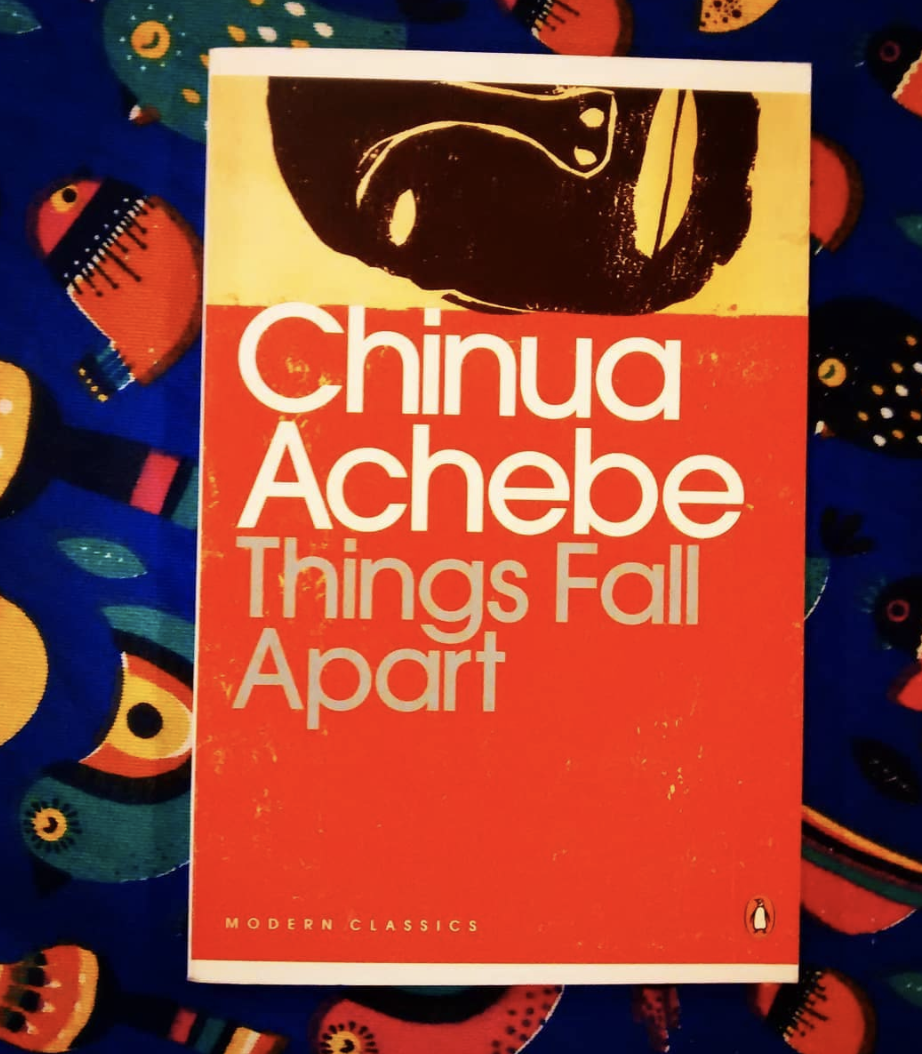 “When Okonkwo killed the kid in Things Fall Apart. Shit ate me up” —JonnyActsImmature 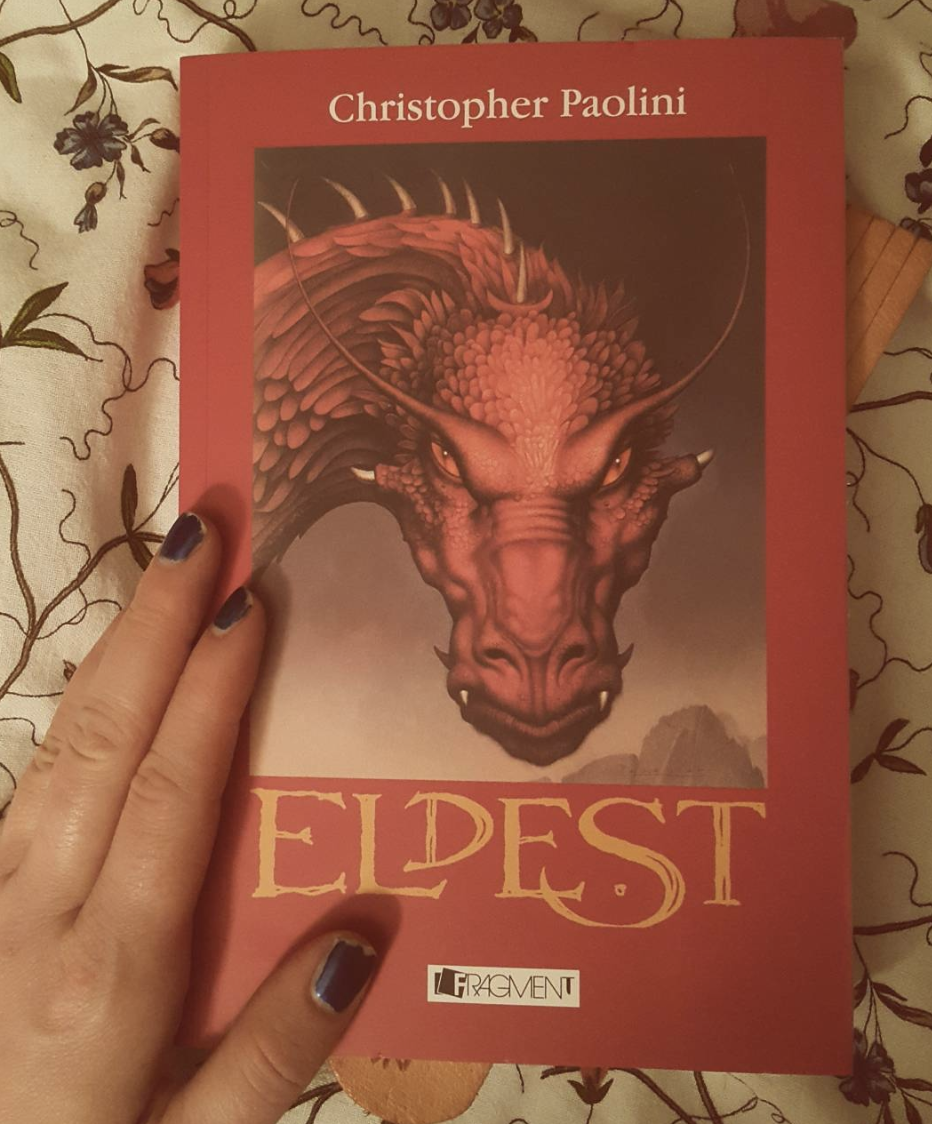 “Eldest (from the “The Inheritance Cycle” tetralogy). When Murtagh is revealed as the other Dragon rider I stopped reading for a good 20 minutes. Then, not even 10 pages later, it’s revealed they were brothers. Blew my fucking mind.” —JuDa102707 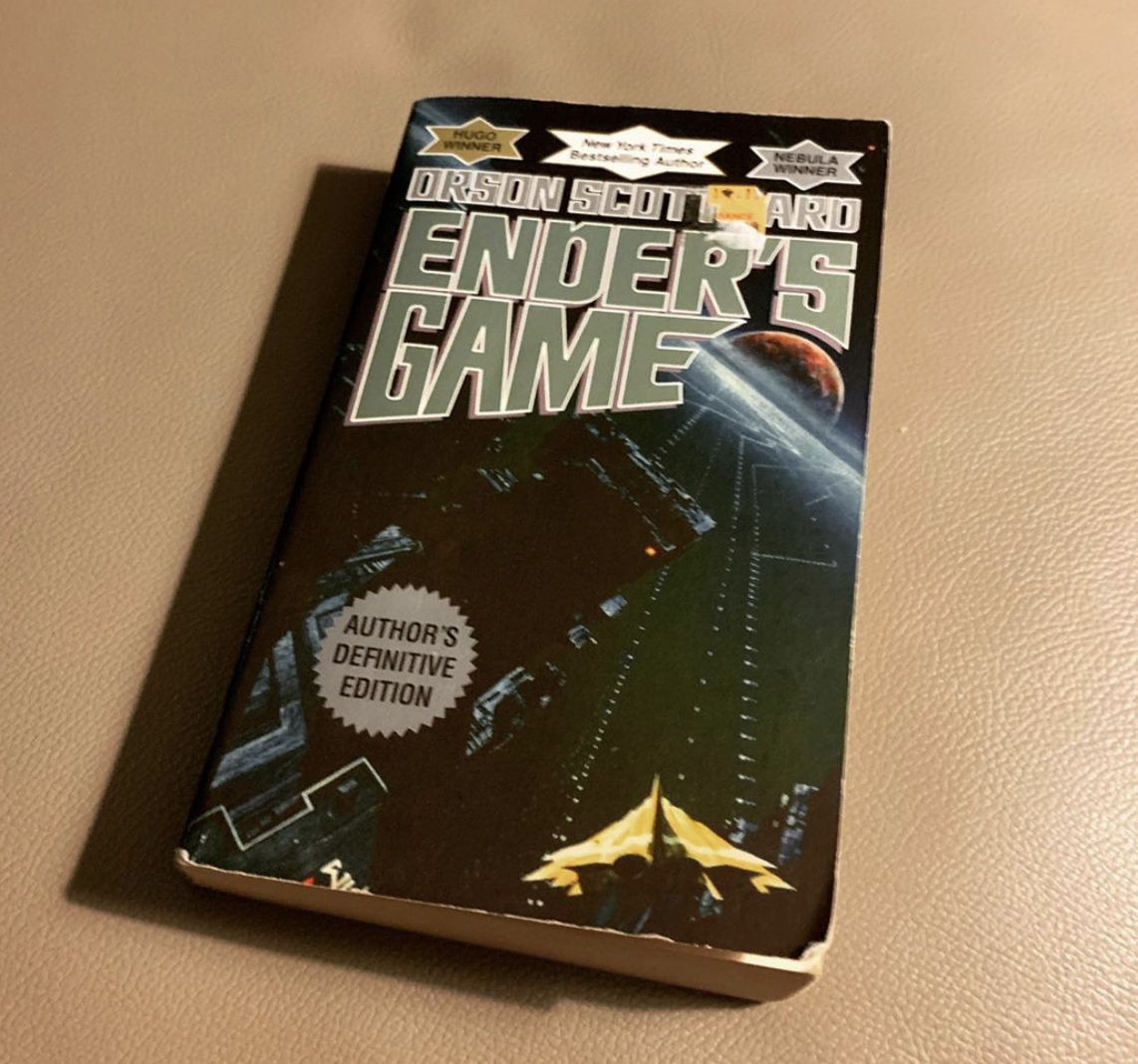 “It is a true example of an unforseeable twist done to perfection.” —Kasaroo4950

10.Love You Forever by Robert Munsch 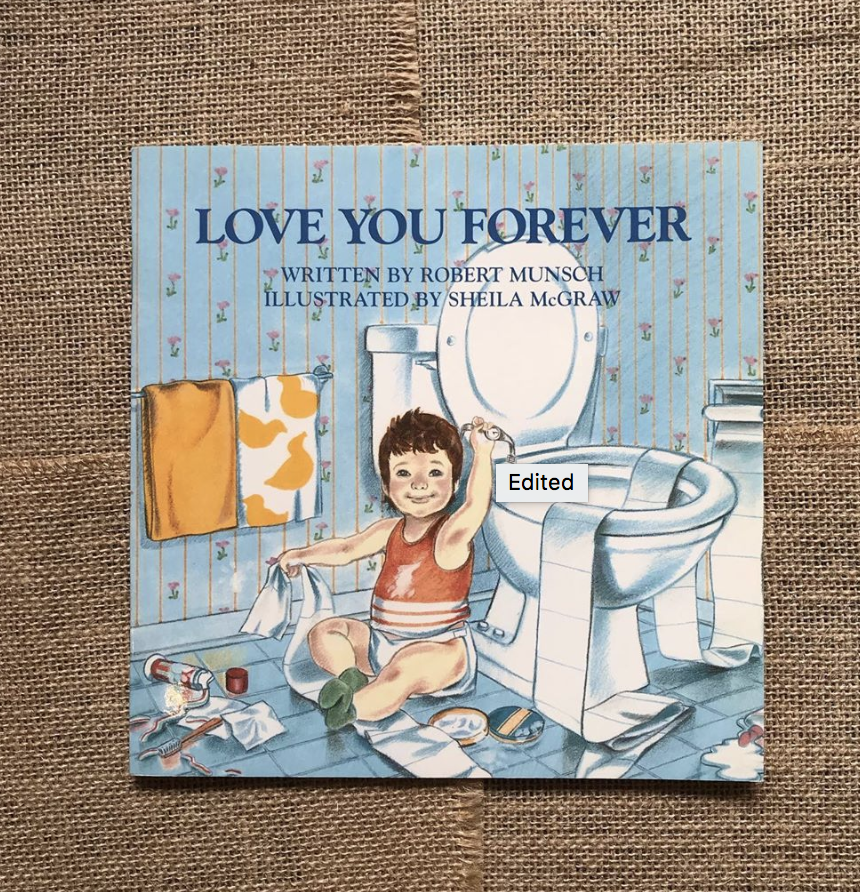 A post shared by The Quaint Little Library (@thequaintlittlelibrary) on May 31, 2019 at 3:09pm PDT

“Fucking sobbed while reading it for the first time with my first kid.” —Mmmn_fries 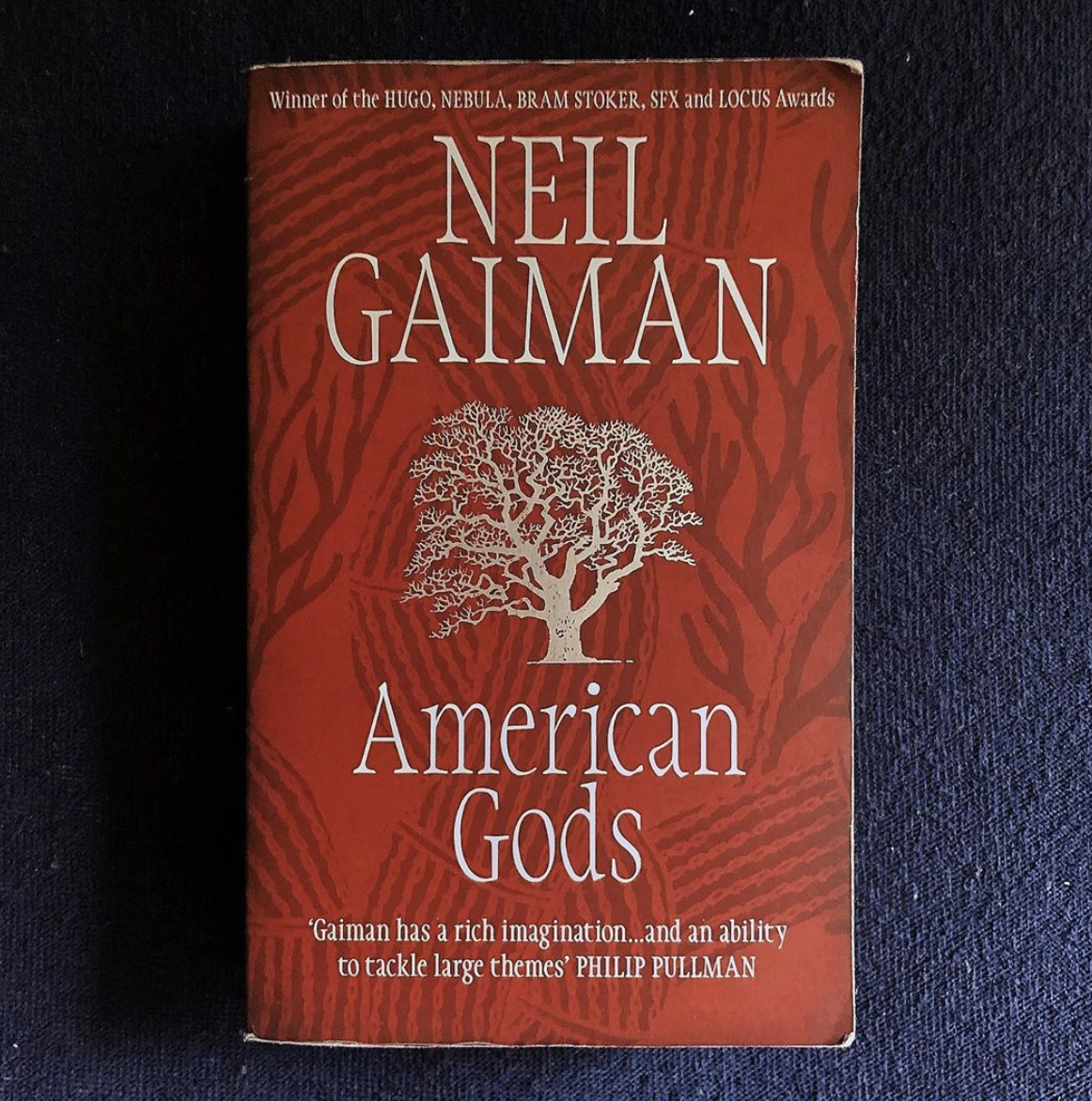 “When I first read the reveal in American Gods I actually threw the book against the wall in anger at myself for not getting it, even though it was staring me right in the face the entire damn novel.” —catbert359

12.Harry Potter and the Prisoner of Azkaban 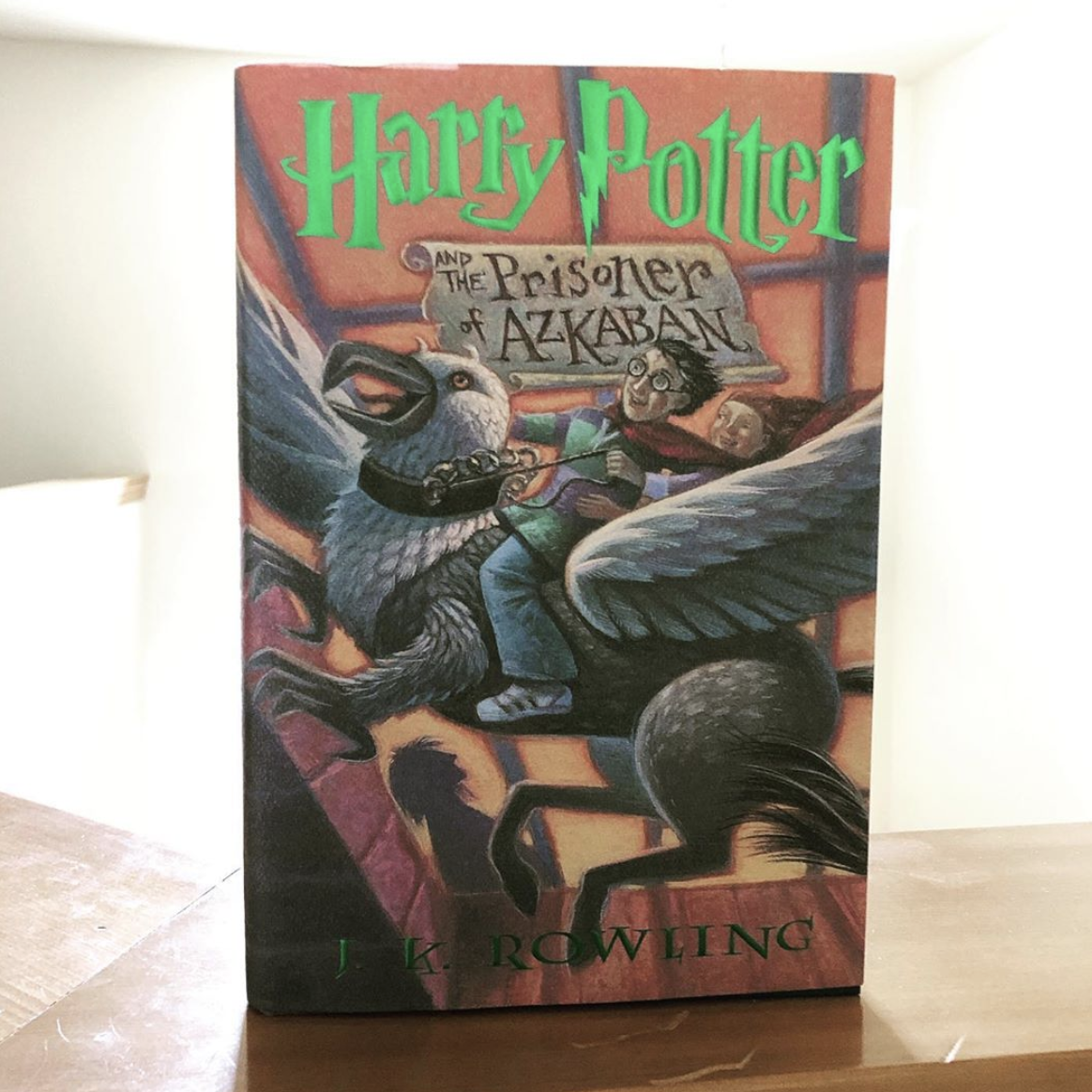 Every time I finish the next book it’s my new favorite one in the series. Each book gets a little bit longer than the last one, but I’m loving every page of the story. #fishy_reads #harrypotter #prisonerofazkaban #haveyoureadit

“Scabbers being Peter Pettigrew all along blew my mind as a kid.” —pamcowers 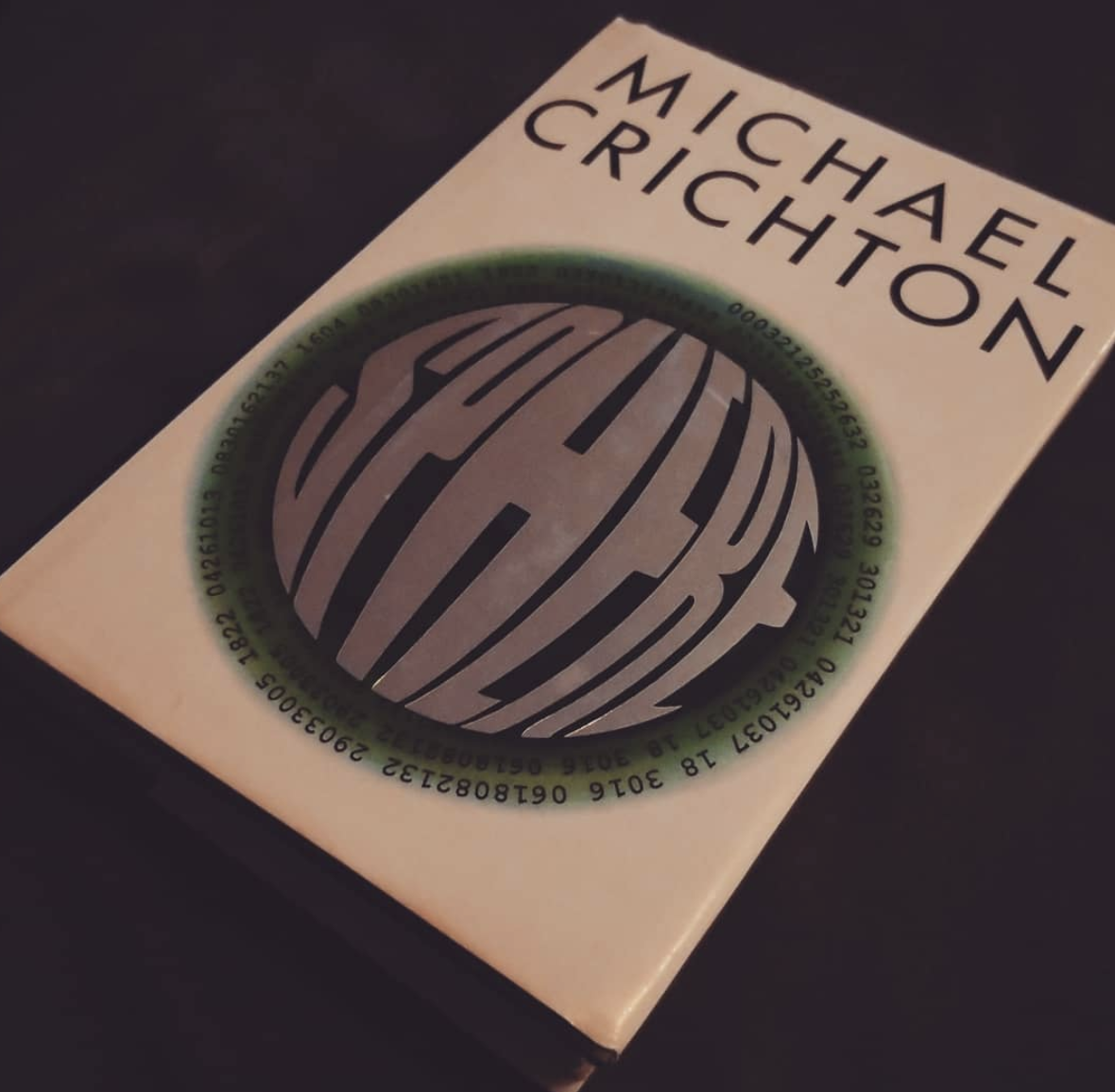 After moving and getting my stuff back to some what normal, need to get back to reading this book I'm literally halfway through and can't find the time to jump back in. #michaelcrichton #spherebook #readingisfun 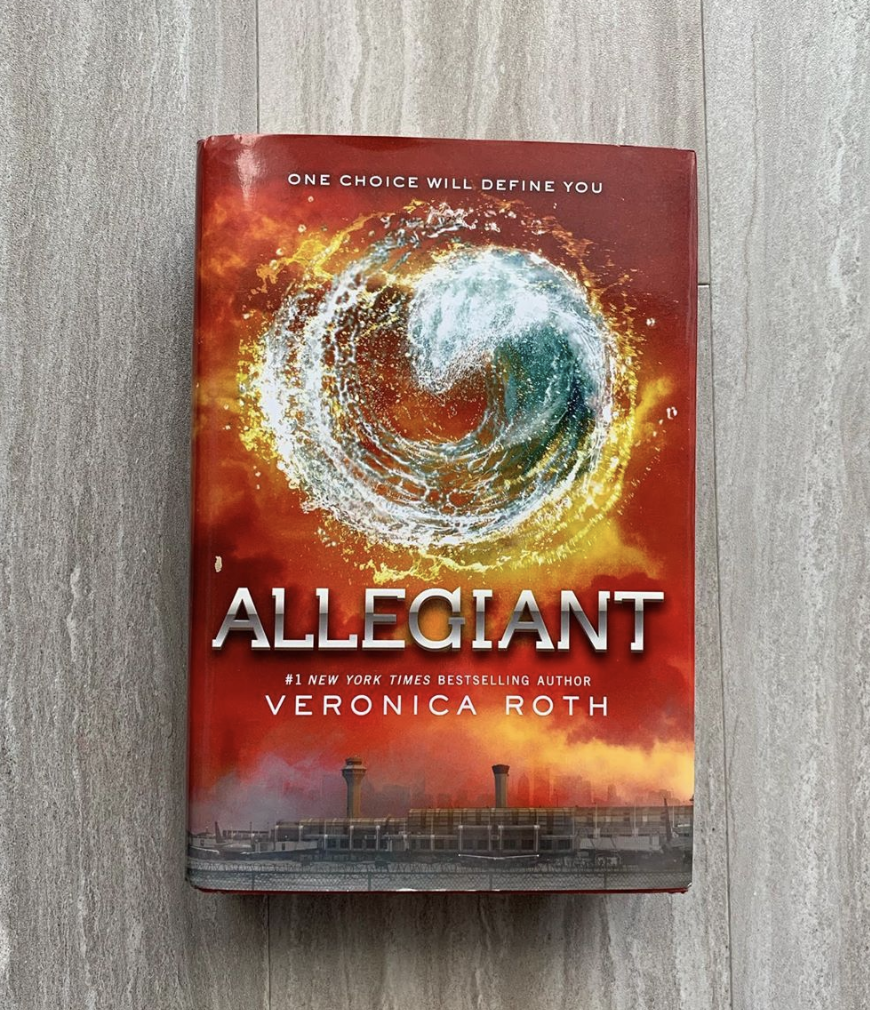 Allegiant: $5 OR: full set for $15 In good condition!! Cover slightly worn but no marks or bent pages.

“The third book in the Divergent series.” —Soft77

15.I Am Legend by Richard Matheson 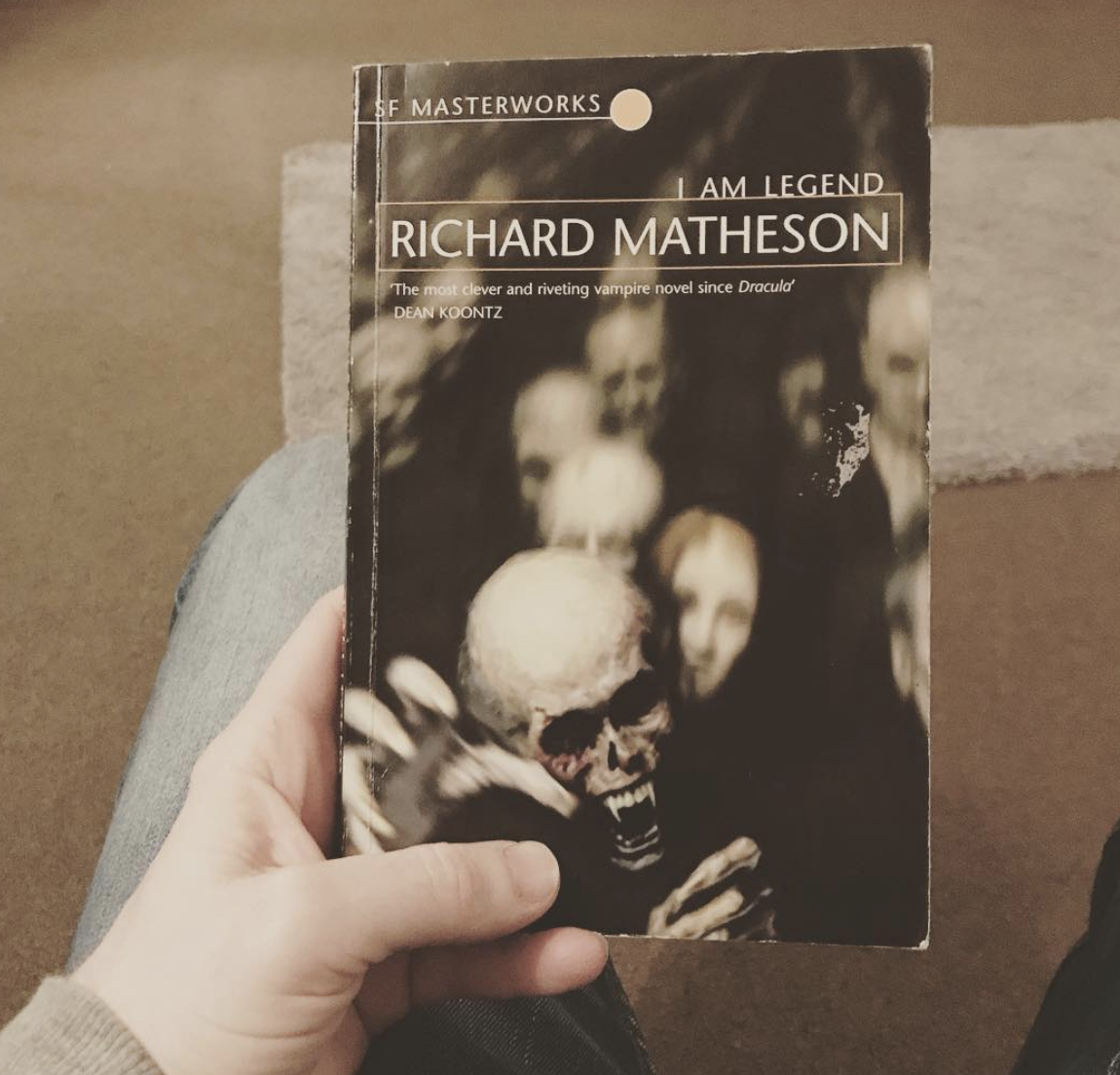 So I’m starting my first book of the year with not only a classic but one of my favorite short stories. #iamlegendbook #richardmatheson #classicbooks #greatauthors 📚📖🖌📝

“In the book I Am Legend, the main character uses his days to kill these vampire-like zombies while they sleep, then goes back home at night to stay safe in his fortress. Eventually they break in, capture him, and jail him.

He’s seen these vampire-zombies as monsters for years. They tell him he’s going to be executed. When they bring him out for his execution, the crowd is truly terrified of him. They see him as the monster. This guy who’s been killing their people when they sleep. He was the awful monster. He was the legend.” —[deleted]