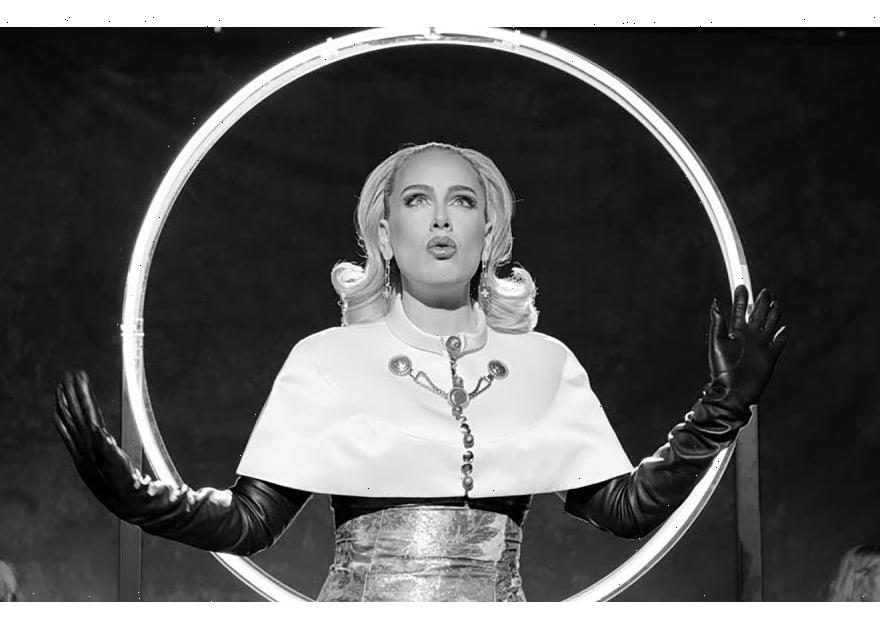 Adele’s 30 has been in heavy rotation for people pretty much everywhere since it was released in November. The songs, largely based on her split from husband Simon Konecki, are incredibly raw and real. Before the release of the album, she shared with Rolling Stone that she knew fans were expecting her divorce to make for a memorable album. “In reality, their responsibility as a fan is to want a good record and to hope I deliver,” she said. “So I took it with a pinch of salt, and it was fine.” And deliver she did — the album was the US’s top-selling album in 2021 (despite it being released in December) and the only new release to sell a million copies. No big deal.

But divorce or no divorce, Adele has the unique ability to tell stories through song that her listeners can relate to in a way that makes us say, “I feel that — that’s me.” Her first official single of 2022, “Oh My God,” is one such song that really hits you.

“Oh My God,” which got its own video on Jan. 12, is about moving on from her divorce from Konecki and how things kind of hit her, like, “Oh my god.” She told Audacy in November that the lyrics are “about the first time that I basically left my house after my anxiety and stuff like that started to sort of subside.” She said her friends were encouraging her to get back out there and date again, which she was not down to do in LA, and she was actually just scared. “I remember the first time [someone flirted], and I was like, ‘do you mind? I’m married.’ And my friends were like, ‘but you’re not.’ And I was like, ‘oh s***. OK, oh my God.'”

Dating can be scary whether or not you’re coming out of a long-term relationship, which is why “Oh My God” is one we keep coming back to. The lyrics also make flawless Instagram captions for when we’re especially up in our feels. Check out some of the lyrics below that you can use for your next Instagram caption.