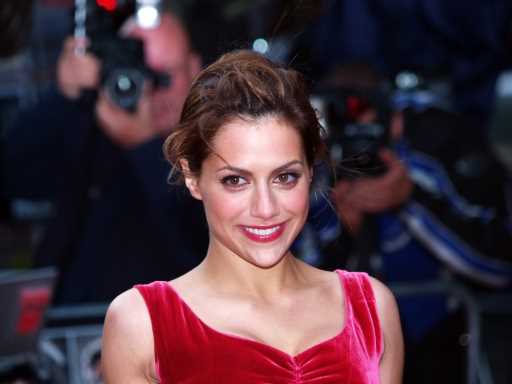 There are some stars who, despite their short careers, leave a truly indelible mark on Hollywood. After more than a decade since her tragic death, it’s clear that Brittany Murphy was one of those artists. The actress skyrocketed to fame in the mid-’90s following the success of the classic teen romantic comedy Clueless. Murphy followed up her breakout role with a range of dramatic and comedic performances in films like Sin City, Uptown Girls, Happy Feet, and more.

Sadly, at the age of 32 years old, Murphy’s life was cut short when she died of pneumonia in 2009. It’s been nearly 13 years since the actress passed away, and now, a new HBO Max documentary series reexamines her life and death. What Happened, Brittany Murphy? premieres October 14, 2021, and unearths new anecdotes about Murphy’s life and death.

Of all the elements and details the docu-series parses through, one thing is certain: Murphy was an undeniable talent who passed away far too soon. Before you check out the docu-series, check out some of our favorite snapshots of Murphy throughout her life and remarkable career.