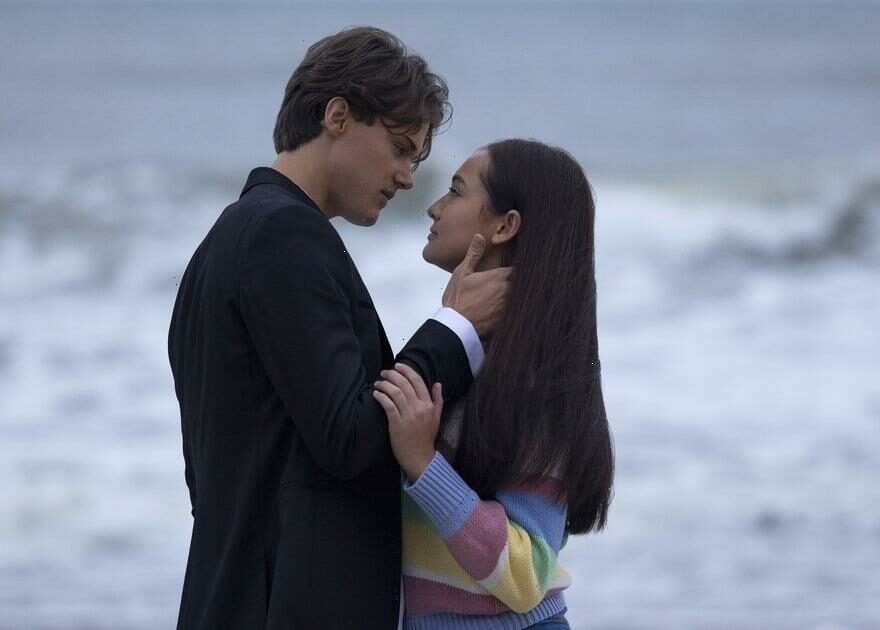 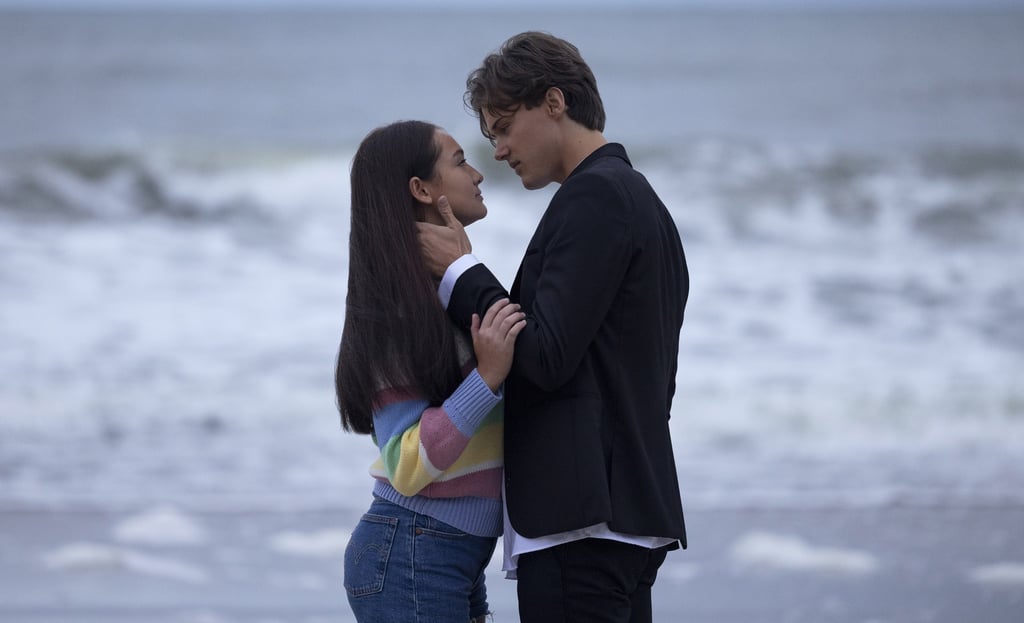 “The Summer I Turned Pretty” continues to make us feel nostalgic for the days of summer when school was out for three months and we could run to the beach and eat popsicles and hot dogs and play in the water to our hearts’ content. Alas, we’ll stick to watching Conrad, Jeremiah, and Belly do all of that and much more instead. The show has been gaining a lot of momentum as “the summer show,” but true fans of the book series know that there are major differences between the Amazon Prime adaptation and the first book in Jenny Han’s book of the same name, which the first season is based on.

Han, who authored the book and is a co-showrunner on the series, talked to Variety about dealing with readers’ expectations of the adaptation. “It’s a bit of a balancing act, because I really had to weigh what the fans are expecting with where the show is going creatively and find that balance,” she said. “My priority has always been that I want fans of the book to feel really satisfied by the story we’re telling, but also for them to know that this is an adaptation in a new medium, so it’s not going to be exactly the same. I think those are sort of the two things that are always in my head.”

There are always going to be differences of varying degrees between a book and its screen counterpart, so we’re here to break down some of the biggest differences between the “Summer I Turned Pretty” book and the show!