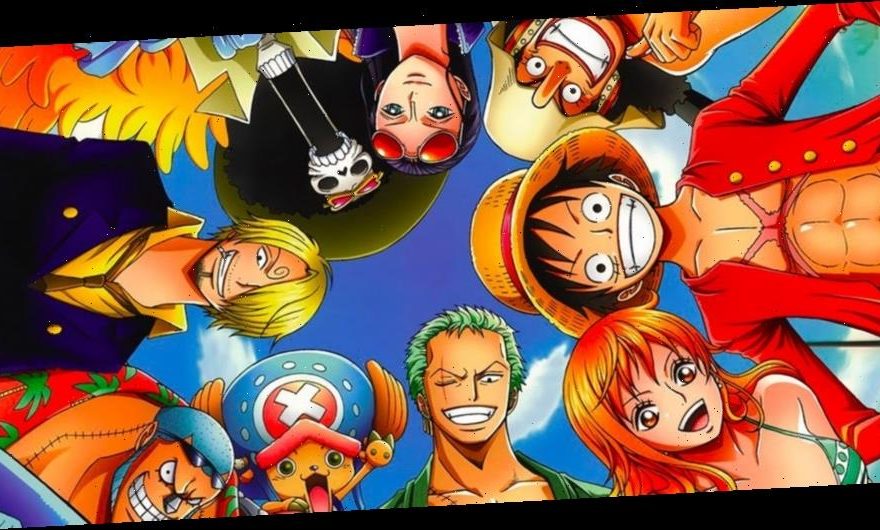 Offering fans a chance to look back on the pirate saga, the new free-to-read selection covers Chapters 1 through 711 which marks the first 16 years of the series. Currently, One Piece is on Volume 97 with creator Eiichiro Oda already teasing that he has decided on an ending for the story of Monkey D. Luffy and the Straw Hat Pirates.

The first 71 volumes of One Piece are now free-to-read on publisher Shueisha’s Japanese-language reading platform Zebrack.

In case you missed it, the Attack on Titan manga now has an official end date.
Source: Read Full Article