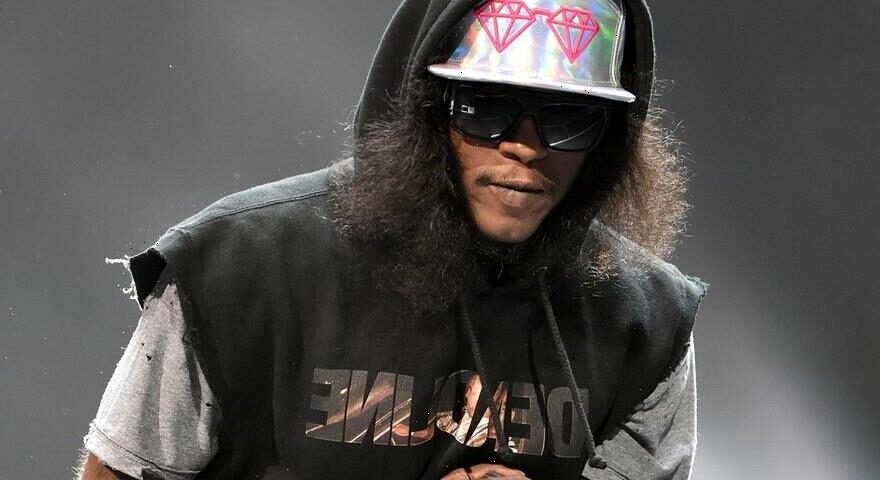 After a six-year wait, a new Ab-Soul album is finally on the way.

The Top Dawg Entertainment staple is officially set to release his fifth studio album Herbert on December 16. Aptly named after the artist, whose legal name is Herbert Anthony Stevens IV, the upcoming record is described as “a deliberately intimate portrait of the man behind Ab-Soul going back to his foundation, as noted by the name of the record, leaving the conspiracy theories he’s known for behind while emphasizing his musicality.” A press release also notes that Ab-Soul suffered through “a series of unspeakable tragedies,” which allowed him to finish “the album as a changed man with a new sense of purpose.”

To celebrate the announcement, Ab-Soul delivered the second album single “Gang‘Nem” which features Fre$h and production from Sounwave. The followup to “Do Better” is an homage to the artist’s Carson, CA roots as he details his lifestyle and upbringing in the area.