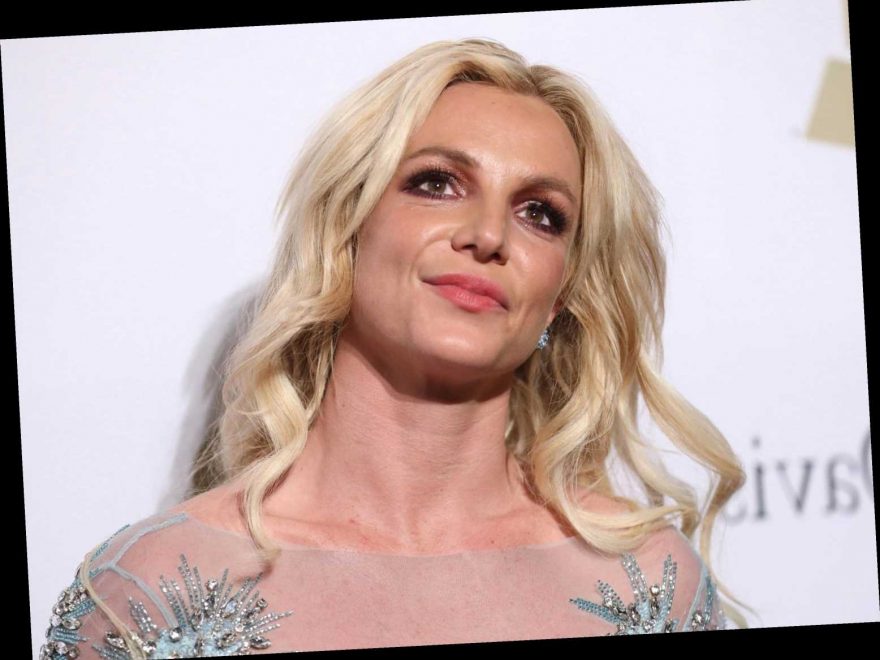 Britney Spears, who is embroiled in a legal battle to remove her father as her conservator, could get a little help from the American Civil Liberties Union.

“People with disabilities have a right to lead self-directed lives and retain their civil rights,” the ACLU said in a tweet Wednesday. “If Britney Spears wants to regain her civil liberties and get out of her conservatorship, we are here to help her.”

“We don’t know whether Spears identifies herself as disabled,” Zoe Brennan-Krohn, a staff attorney at the ACLU Disability Rights Project, told HuffPost via email. “But we know that, by placing her under conservatorship, the court is de facto identifying her as disabled.”

Since 2008, after a string of public breakdowns, Spears has lived in California under a court-approved conservatorship — a complex legal arrangement in which a judge appoints a guardian to oversee an individual’s finances and personal well-being.

Brennan-Krohn explained that people are placed under conservatorships because “a judge determines that they are unable to provide for food, clothing, or shelter.”

The 38-year-old pop icon’s father, Jamie Spears, was appointed as her guardian and has served in this role for over a decade.

And despite some family members’ and fans’ longstanding opposition to his control over his daughter’s life and fortune — which they have publicized via the #FreeBritney hashtag — the “Toxic” singer herself rarely commented on the arrangement or shown any interest in changing it.

That is, until Tuesday, when her court-appointed lawyer filed documents that said she was “strongly opposed to having James return as conservator of her person,” reported The Blast, per The New York Times.

The documents say that she instead wants Jodi Montgomery, who has been temporarily serving as her conservator after her father temporarily stepped aside due to health issues last year, to do so permanently. 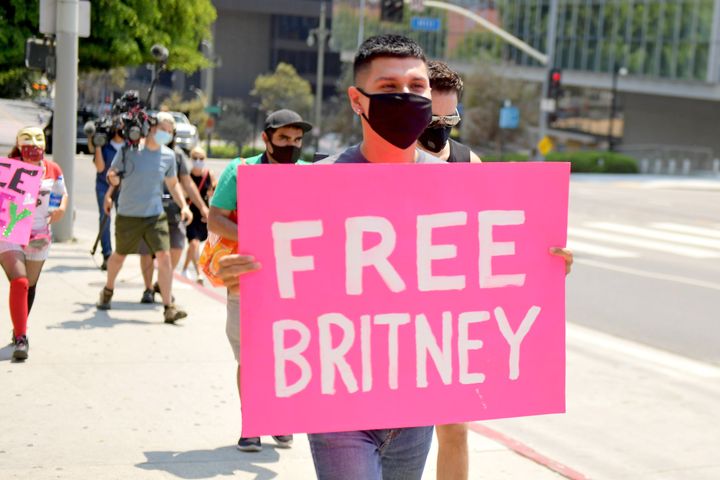 Yet Brennan-Krohn told HuffPost that Britney Spears has no legal say over who her guardian is.

“Conservatorships are much easier to get into than to get out of,” Brennan-Krohn said.

“Even if a conservatorship is instituted as a result of a temporary crisis, it often becomes effectively permanent,” she explained. “Extending long after the immediate crisis is passed, and is very hard to get out of.” 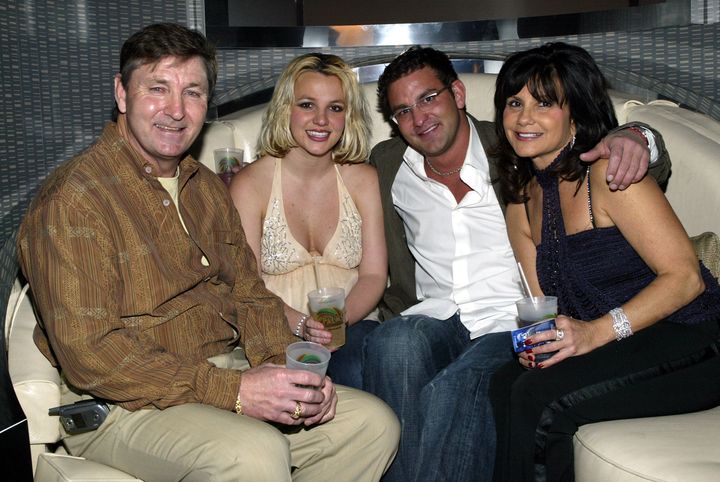 Brennan-Krohn told HuffPost that although judges, families and lawyers often view conservatorships as “a benign way to help people with disabilities,” they’re more accurately “systems through which people who have disabilities – or are perceived by a court to have disabilities – lose their civil rights and decision-making capabilities.”

She also added that there are “serious risks and harms” associated with conservatorship such as abuse or neglect.

“But even in cases where everyone is acting in good faith and with the best intentions, there is a harm in a court telling a person that she is not allowed to make her own choices,” Brennan-Krohn emphasized. “And there is harm in taking away a person’s opportunity to learn from her decisions.”

Although the public may see Britney Spears’ case as an “unusual one-off type of situation,” Brennan-Krohn said, the star’s conservatorship is actually “very typical, and is illustrative of the situation disabled people around the country find themselves in.”

“So the larger context of disabled people facing situations in some ways quite similar to Spears’ is an important part of this story and the ACLU’s interest in it,” she said.