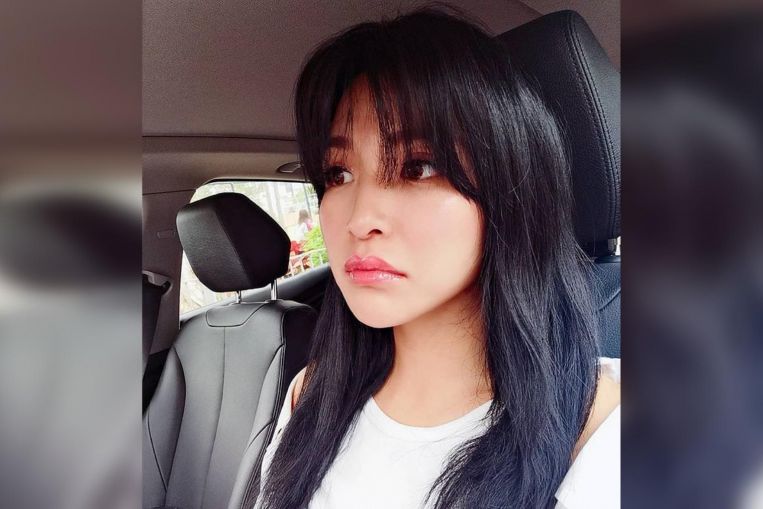 TVB actress Vicky Chan will now ask her mother to drive her around.

She is afraid of being involved in another traffic accident, which could generate bad press for her and put her career at risk.

This is especially after she told Hong Kong media on Monday (Oct 28) that her employer is giving her a second chance after she was arrested for drink driving last week.

On Oct 25, she was driving a BMW which hit a taxi in Happy Valley in Hong Kong.

There was speculation then that Chan, 28, who had gained attention playing a sassy character in popular sitcom Come Home Love – Lo And Behold, could be sidelined by TVB.

“I’ve made a mistake. I truly want to apologise to everyone who has cared for me and has been affected by this incident,” she wrote online.

On Monday, she spoke to the media after she finished shooting Come Home Love.

Her voice broke when she admitted that the Happy Valley incident had “affected the image of the company, my family and the crew”.

Revealing that top TVB executives are not ditching her, the Topick portal reported that Chan also expressed her gratitude to her sitcom cast members for their support. 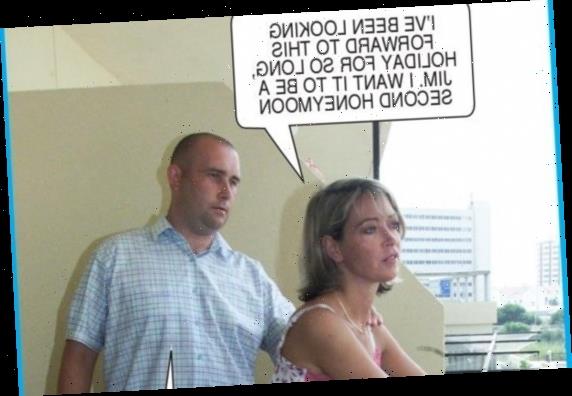