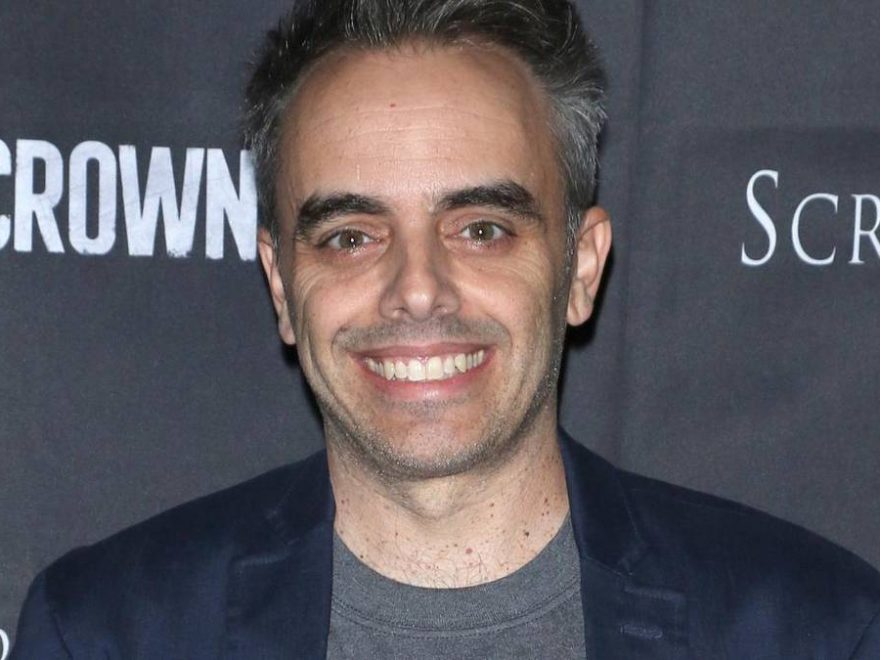 Joel Souza, who was injured during the on-set incident which killed cinematographer Halyna Hutchins, has spoken for the first time since he was rushed to hospital.

Souza was the director of Alec Baldwin’s movie Rust, which was shooting in Santa Fe in the US state of New Mexico. According to the Los Angeles Times, Souza was hit in the shoulder with a projectile that had travelled through Hutchins.

Santa Fe authorities confirmed the gun, which was not meant to have any live ammunition, had been fired by the actor.

Souza said in a statement to NBC News: “I am gutted by the loss of my friend and colleague, Halyna. She was kind, vibrant, incredibly talented, fought for every inch and always pushed me to be better.

“My thoughts are with her family at this most difficult time.

“I am humbled and grateful by the outpouring of affection we have received from our filmmaking community, the people of Santa Fe, and the hundreds of strangers who have reached out. It will surely aid in my recovery.”

Souza wrote and was directing Rust, a 19th-century western about an outlaw, played by Baldwin, who breaks his grandson out of jail after the teenager is convicted of an accidental killing.

According to reporting by the Los Angeles Times, the fatal incident occurred on Thursday afternoon local time, on day 12 of a 21-day shoot, during a gunfight scene during which Baldwin’s character was to back out of a church.

Hutchins, Souza and a camera operator were huddled around a monitor, setting up the next shot. The LA Times said Hutchins was looking at the monitor from over the camera operator’s shoulder while Souza was crouched behind her.

The publication said a production source confirmed crew members had shouted “cold gun”, which is supposed to indicate a gun that was not loaded with any ammunition, either live rounds or blanks.