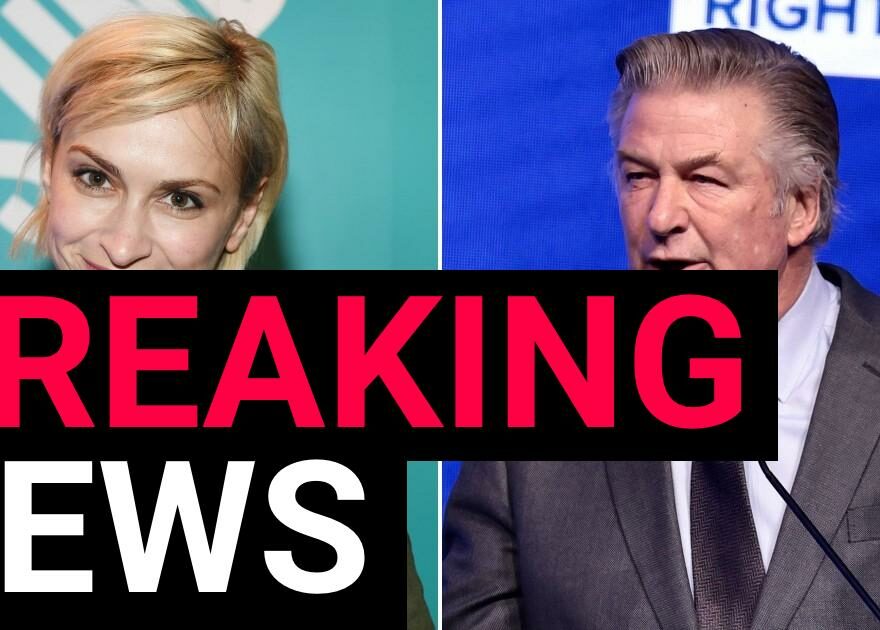 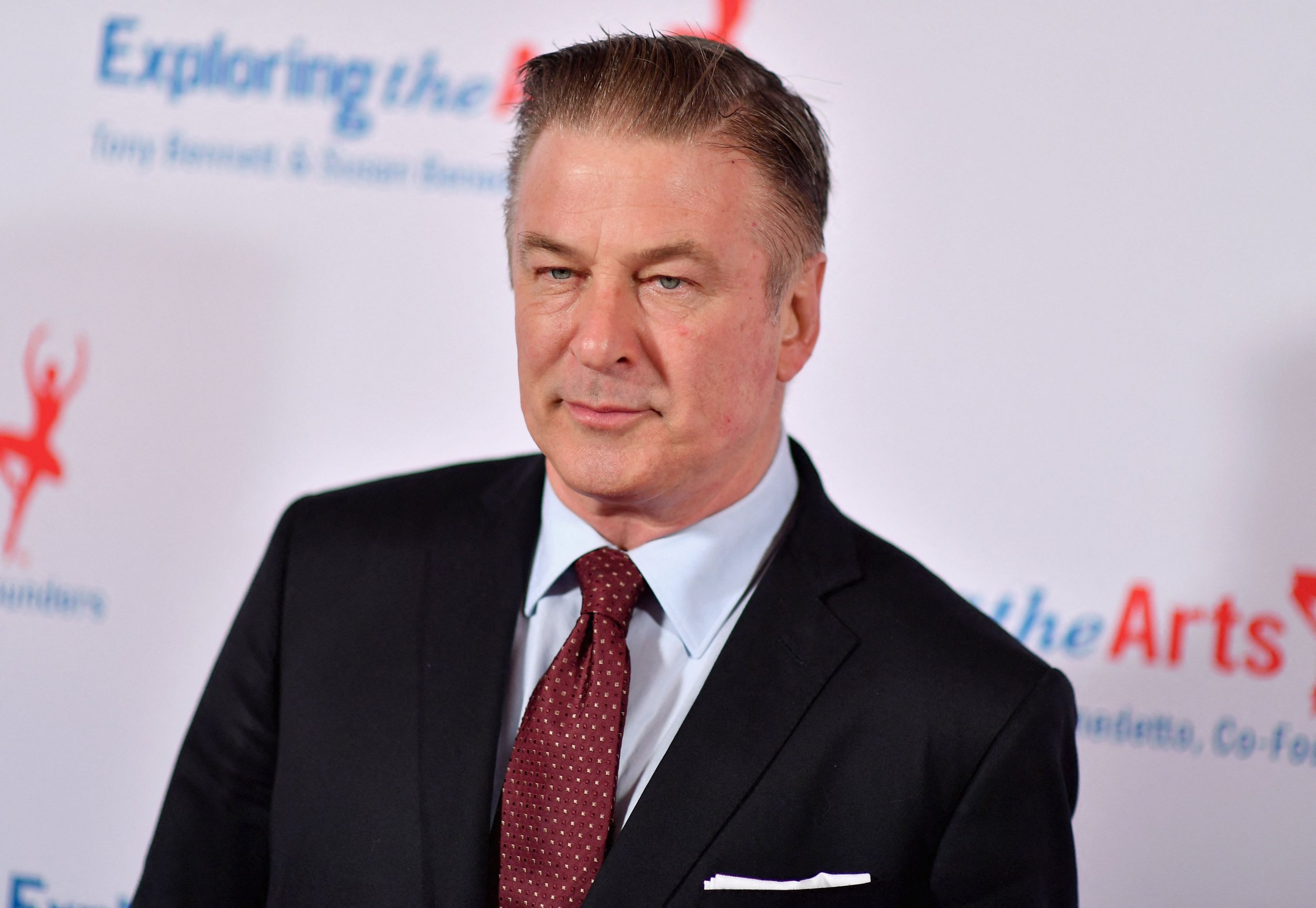 Alec Baldwin is set to be charged with two counts of involuntary manslaughter after the tragic shooting on the set of Rust, in 2021.

In 2021, the 30 Rock star accidentally discharged a gun on the set of the western movie, striking and killing cinematographer Halyna Hutchins, 42, and injuring director Joel Souza.

The 64-year-old has always maintained that he did not know there was a live round in the gun, which was being used as a prop for a scene.

After a lengthy investigation into the incident, New Mexico District Attorney Mary Carmack-Altwies confirmed that charges will be filed.

The DA’s office has said that David Halls, who served as assistant director, signed a plea agreement for the charge of negligent use of a deadly weapon.

No charges will be filed regarding the non-fatal shooting of Souza.

‘After a thorough review of the evidence and the laws of the state of New Mexico, I have determined that there is sufficient evidence to file criminal charges against Alec Baldwin and other members of the Rust film crew,’ Carmack-Altwies said in a statement on Thursday.

‘On my watch, no one is above the law, and everyone deserves justice.’

Baldwin has always maintained that it was an accident, but has since claimed that everyone on set ‘know exactly who is to blame’.

Last October, it was confirmed that he had reached a settlement with Hutchins’ family after they filed a lawsuit accusing the Rust producers of reckless behavior and cost-cutting measures.

Speaking after the lawsuit was settled, Baldwin said in a statement: ‘We are pleased to announce today the settlement of the civil case filed on behalf of the family of cinematographer Halyna Hutchins.

‘Throughout this difficult process, everyone has maintained the specific desire to do what is best for Halyna’s son.

‘We are grateful to everyone who contributed to the resolution of this tragic and painful situation.’

It was also revealed that Rust filming will resume this month with Hutchins’ husband, Matthew, serving as executive producer. The original cast, which included Baldwin, Jensen Ackles and Frances Fisher, are expected to resume their roles.

However, it is now unclear whether this will still be going ahead.