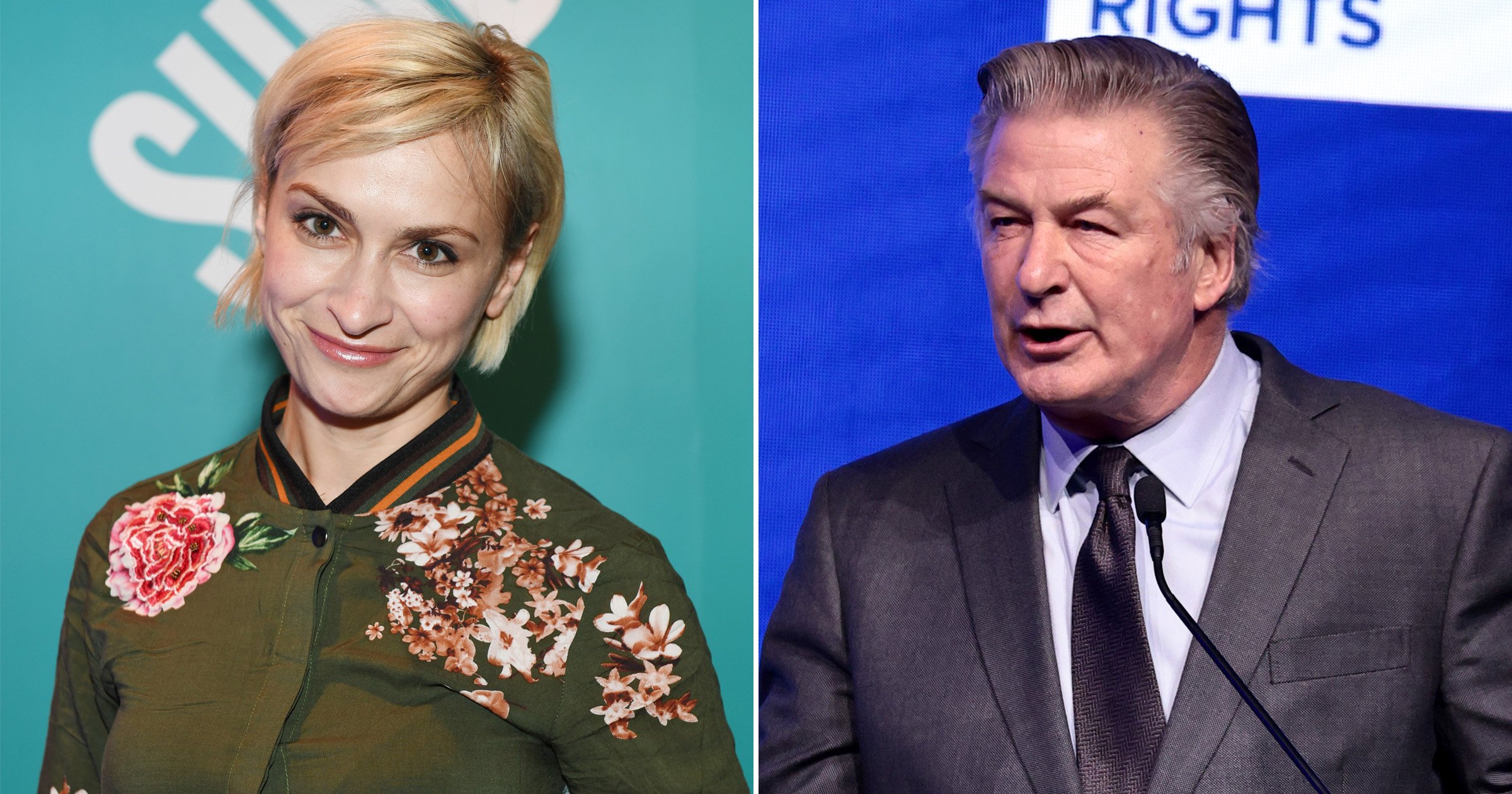 Alec Baldwin’s lawyer has slammed the decision to prosecute him over the Rust shooting as a ‘terrible miscarriage of justice’.

Earlier today, it was confirmed that the 64-year-old would face two involuntary manslaughter charges after he accidentally discharged a gun on the set of the Western film, in 2021, striking and killing cinematographer Halyna Hutchins.

Director Joel Souza was also injured in the incident, but was later released from hospital.

‘Mr Baldwin had no reason to believe there was a live bullet in the gun – or anywhere on the movie set.

‘He relied on the professionals with whom he worked, who assured him the gun did not have live rounds.

‘We will fight these charges, and we will win.’

Baldwin was handling the gun when it went off on the set, in November, 2021, but has always maintained that he did not know it contained a live round.

‘After a thorough review of the evidence and the laws of the state of New Mexico, I have determined that there is sufficient evidence to file criminal charges against Alec Baldwin and other members of the Rust film crew,’ Carmack-Altwies said in a statement on Thursday.

‘On my watch, no one is above the law, and everyone deserves justice.’

According to the DA’s office, via PA, they will both be ‘charged in the alternative’ — meaning a jury will decide not only whether the two are guilty, but also under which legal definition of involuntary manslaughter.

Under New Mexico law, both charges are a fourth-degree felony and are punishable by up to 18 months in jail and a $5,000 fine.

However, one definition would involve a firearm enhancement – or added mandatory penalty, due to the involvement of a firearm – meaning that the crime could be punishable by a mandatory five years in jail.

The DA’s office has said that David Halls, who served as assistant director, signed a plea agreement for the charge of negligent use of a deadly weapon.

No charges will be filed regarding the non-fatal shooting of Souza.

The charges will be filed before the end of the month, after which each defendant will be issued with a summons and required to make a first appearance in court, before a later preliminary hearing, where cases will be presented to a judge – who will rule whether it will be taken to trial.

This is a breaking news story, more to follow soon… Check back shortly for further updates.