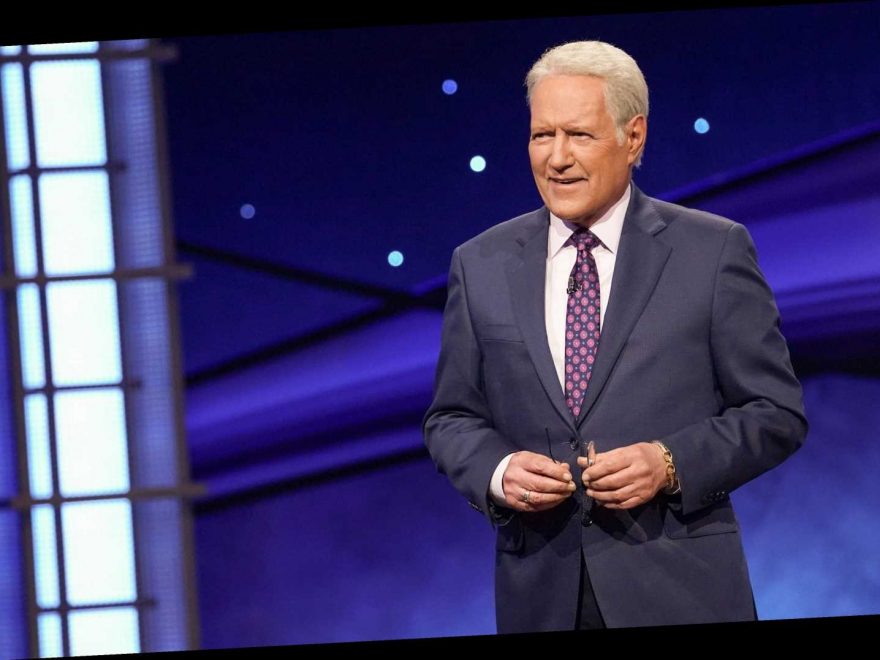 The longtime game show host, who first revealed his cancer diagnosis in March 2019, died at his home in Los Angeles surrounded by family and friends, according to an official statement released by the “Jeopardy!” Twitter account.

“Jeopardy!” is saddened to share that Alex Trebek passed away peacefully at home early this morning, surrounded by family and friends. Thank you, Alex,” the tweet read.

As a mainstay on Canadian and American television since the ’70s, Trebek had become an enduring presence in people’s homes even before making his debut on the legendary quiz show in 1984. He would go on to host more than 8,000 episodes of “Jeopardy!” over three decades and had planned to stay on the program through 2022.

After news of his death broke, a number of celebrities paid tribute to the pop culture icon with heartfelt remembrances, including Jamie Lee Curtis and Ryan Reynolds, fellow TV hosts Jimmy Kimmel and Ellen DeGeneres, and former contestants James Holzhauer and Ken Jennings.