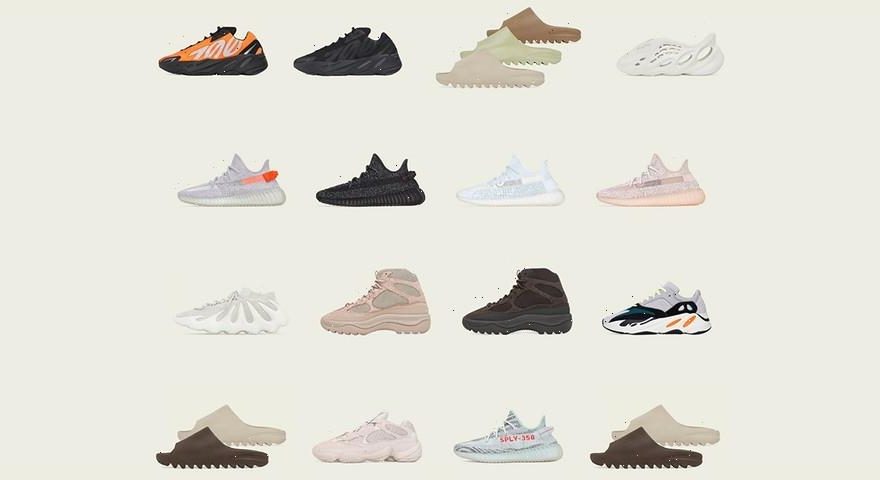 Shortly after the first official launch of the YEEZY BOOST 750 in 2015, Kanye West hopped on the Breakfast Club radio show for a second interview and touched on the fact that he eventually wanted his releases with

The months of May and June are focusing on the lounge-ready styles, the former of which sees the return of the YEEZY FOAM RNNR “Sand” while the latter hosts a reissue of the YEEZY SLIDES in “Pure,” “Core” and “Resin”.

August is a big one for Mr. West and his Three Stripes camp as both parties have the “Triple Black” and “Orange” YEEZY BOOST 700 MNVNs, YEEZY BOOST 350 V2 “Tail Light”, “Black Static”, “Cloud White” and “Synth” and the YEEZY BOOST 700 “Wave Runner” making glorious comebacks. The return of the “Wave Runner” is arguably even more anticipated considering that it will be releasing at the model’s now lowered $240 USD price point.

On deck for September are revivals of the YEEZY DSRT BT in “Oil” and “Rock”, another launch of the dumpling-esque YEEZY 450 “Cloud White” and a second drop of the YEEZY SLIDES in “Soot” and “Pure”.

For November, the creative genius is granting you a second opportunity to cop YEEZY 500 “Blush” and the YEEZY BOOST 350 V2 “Blue Tint”.

It’s likely that more colorways will be added to this list throughout the year, and we’ll be sure to keep you updated with any news of more restocks in the coming months.

In case you missed it, Gap recently teased that West’s YEEZY line is on track to launch by the end of June 2021.
Source: Read Full Article