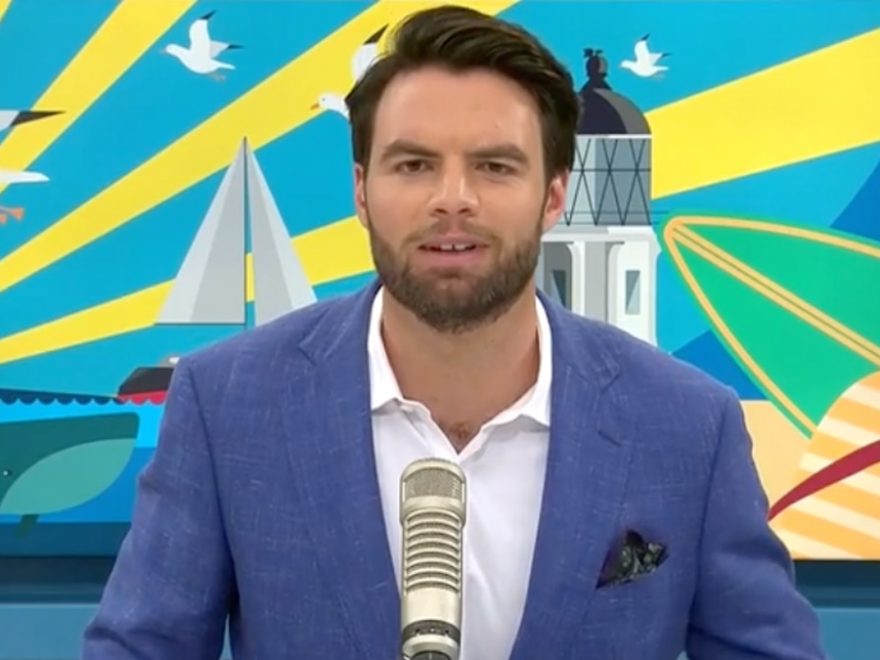 Māori Development Minister Willie Jackson this morning complimented new AM Show host Ryan Bridge on going from being a “stupid little kid at school” to a “big star”.

“You’re the man,” he said. But his compliments didn’t quite make up for his roasting of Bridge.

This morning’s interview began with friendly sparring about Jackson’s Facebook posts, with Bridge pointing out most have been about National Party leader Judith Collins.

“You guys have been really pleased to see how we’re going, a lot of support out there,” Jackson sarcastically remarked about Bridge and fellow host Mark Richardson’s opinion of the Government.

Jackson congratulated Bridge on his new role and also wished his predecessor Duncan Garner well. Bridge told Jackson he could remember ringing Jackson when he was at school and joked how he was a “terrible influence”.

“You were just a stupid little kid at school and now you’re a big star,” he told Bridge.

Jackson earlier praised the show for their efforts during Te Wiki o te Reo Māori, so it was clear he didn’t mean anything too harsh by his joke.

Elsewhere on this morning’s show, Richardson was ruthlessly mocked for finally working out how to use Instagram.

Richardson joined the photo-sharing app, but Bridges had to school him on how to take a flattering photo.

Reporter Aziz Al Sa’afin shared Richardson’s selfie sent to prove that he was actually the real Mark Richardson and, well, it speaks for itself: