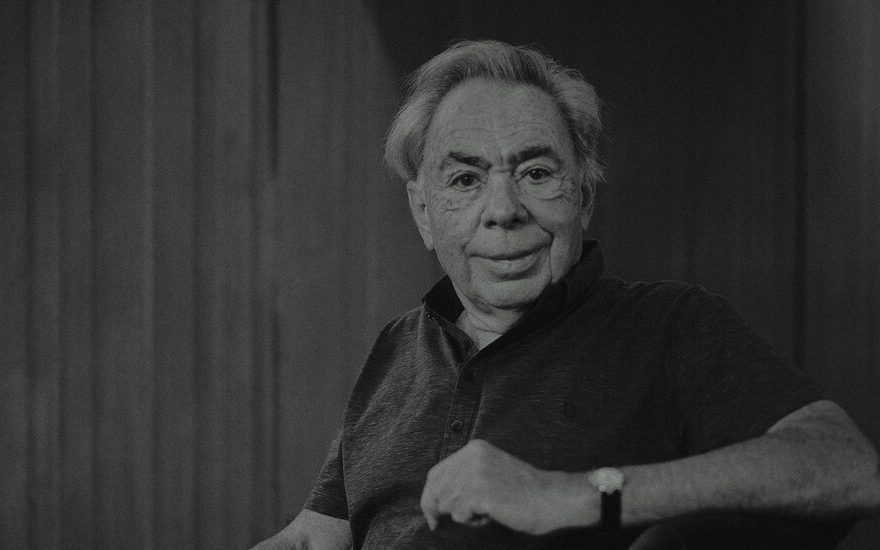 On questions of reopening, the theater impresario has become a surprising thorn in the British government’s side.

“I never intended to be the sort of spokesman for the arts and theater in Britain,” said the famed composer.Credit…Tom Jamieson for The New York Times

LONDON — Andrew Lloyd Webber, 73, has for decades been a household name in Britain for his flamboyant, quasi-operatic musicals. Now, he’s becoming known for something more unexpected: activism.

For over a year now, Lloyd Webber — who redefined musical theater with shows like “The Phantom of the Opera” and “Cats,” and served for years in the House of Lords — has been harassing Britain’s conservative government to get theaters open at full capacity, at times making scientifically questionable claims along the way.

This June alone, he made newspaper front pages here after pledging to open his new “Cinderella” musical “come hell or high water” — even if he faced arrest for doing so. (He quickly pulled back from the plan after learning his audience, cast and crew risked fines, too.)

He went on to reject an offer from Prime Minister Boris Johnson of Britain that would have let him do a trial opening of “Cinderella” without restrictions because it left other theaters in the lurch; take part in legal action against the government demanding it release results of research into whether coronavirus spread at cultural events; and to tell an interviewer he regretted caucusing with Britain’s Conservative Party when in the House of Lords because the party was now failing to support the arts and commercial theater.

“The way he’s done it is like something out of his musicals — it’s loud, it’s over the top,” said Arifa Akbar, the chief theater critic for The Guardian newspaper. 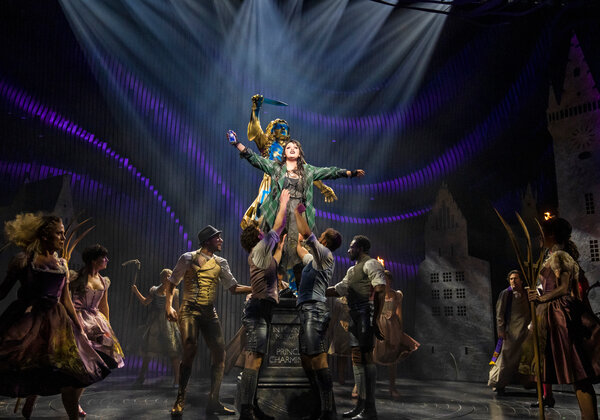 James Graham, a leading playwright (whose “Ink” played Broadway in 2019) said approvingly that Lloyd Webber had become “a big thorn in the government’s side.”

Theater has been one of the industries hit hardest by the pandemic. In New York, most Broadway theaters do not plan to reopen until September. In England, theaters have been allowed to open with socially distanced and masked audiences for brief periods, with the West End most recently reopening on May 17.

But Lloyd Webber has, impatiently at times, urged the government to provide clarity on when theaters can reopen at full capacity, complaining that they were forced to remain shut or enforce restrictions far longer than other businesses.

Now the government seems to be giving him the clarity he sought: it plans to lift most remaining restrictions on July 19.