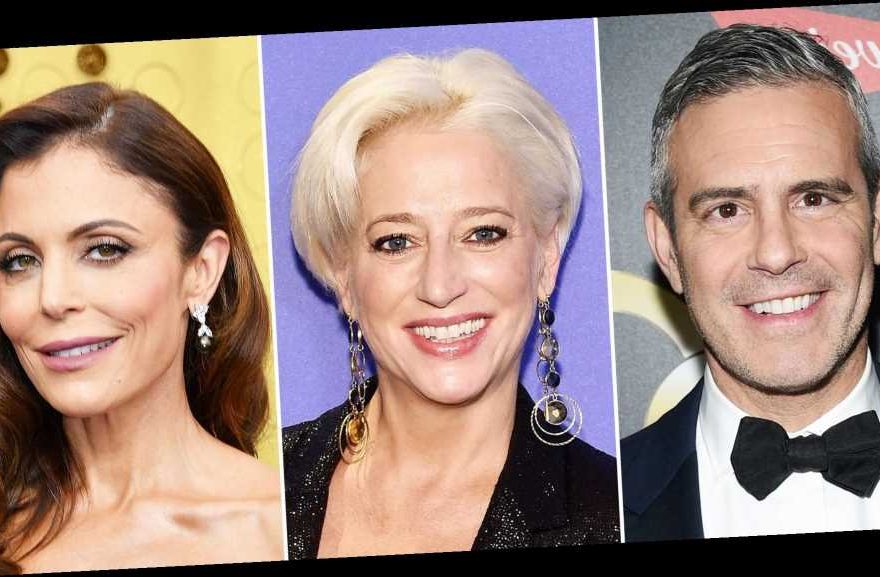 Dorinda Medley made it nice — and her former costars will never forget it. Bethenny Frankel, Ramona Singer and Leah McSweeney took to Instagram to react to the news of Dorinda’s departure from The Real Housewives of New York City on Tuesday, August 25.

The 55-year-old reality TV personality announced she would not be back for season 13 on Tuesday via social media.

“What a journey this has been. I have laughed and carried and tried to Make it Nice. But all things must come to an end,” Dorinda wrote. “This was a great outlet for me to heal when my late husband Richard passed away. I have met so many interesting people and learned so much about myself, about life and about women along the way.”

She concluded her message with a note to the network: “Thank you to Bravo and NBC for the incredible ride and to my cast mates for constant stimulation and entertainment. I wish you all health, happiness and success.”

After being friendly with Ramona off-camera for years, Dorinda joined the cast of RHONY as a full-time Housewife during season 7, which aired in 2015. While fans may be sad to see her go, they still have the upcoming season 12 reunion to look forward to, which filmed in-person earlier this month.

Andy Cohen was one of the first to acknowledge Dorinda’s “unforgettable” stint on RHONY in the comments section of her post. The producer has been candid in the past about how — and when — production decides it’s time for a Housewife to walk away from their respective city.

“It’s usually a conversation,” he said at the Tribeca TV Festival in 2018. “At the end of every season, we talk to the women about what they have coming up and whether they want to come back. What they see for the future. Then we also look at the show and say, ‘How do we want to change the show?’ I think part of the reason the entire franchise is successful is it’s an ensemble show.”

Dorinda, who was also on the panel, noted at the time that it’s “rarely a surprise” when one of the women leave the show: “People sort of know,” she noted.

The Real Housewives of New York City airs on Bravo Thursdays at 9 p.m. ET. Scroll through for reactions to Dorinda’s exit: