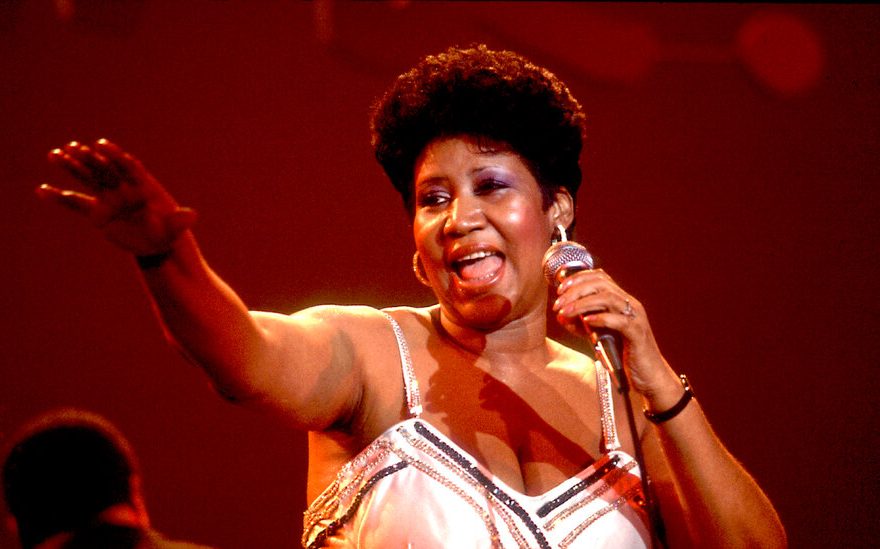 The estate of Aretha Franklin just got a bit more complicated.

When the legendary singer died at 76 in 2018, her family assumed she had no will. Then, nine months later, a few handwritten documents, which may represent two or even three wills, were found in Franklin’s home, leading to a dispute among her four sons over how her estate should be run and its assets divided.

Now, a detailed document has emerged that lawyers for two of Franklin’s sons say is a draft of yet another will, from Ms. Franklin’s final years. The papers, filed in a Michigan court this week, include an eight-page document, titled “The Will of Aretha Franklin” and apparently drawn up in 2018, along with another 23 pages that lay out the terms of a trust.

Both are stamped “draft,” and neither document has her signature.

According to the lawyers in their filing, Ms. Franklin had retained a Detroit lawyer, Henry M. Grix, to help with her estate planning. The filing includes correspondence from Mr. Grix, dated December 2017, in which he summarizes an estate plan for Ms. Franklin, asks her some questions and refers to earlier discussions between them. The filing includes further handwritten notes, said to be from Ms. Franklin, in which she lists family members and other lawyers, along with her properties.

The filing, by lawyers for her sons Ted White Jr. and Clarence Franklin, says the documents show that Ms. Franklin had been in discussions with Mr. Grix “for over two years,” and that the correspondence included her initials. After Ms. Franklin “fell very ill,” they said, another lawyer informed Mr. Grix that she was unable to sign.

It is not clear how the document would affect ongoing negotiations over the estate, which has an estimated worth of as much as $80 million. The discovery of the handwritten wills upset the peace among Ms. Franklin’s sons and led to the resignation of her niece, Sabrina Owens, as executor.

The new draft will would establish a trust to benefit Clarence, who has a mental illness, and would otherwise largely split Ms. Franklin’s assets among her three other sons, Mr. White and Kecalf and Edward Franklin, along with specific bequests to other relatives. That would not differ much from the likely outcome in the event Ms. Franklin had no will at all; in that case, under Michigan law, her estate would simply be divided among her four children.

The filing this week says little about how the draft documents were found. But in response to questions from The New York Times, Joseph P. Buttiglieri, a lawyer who represents the guardian for Clarence Franklin, said the documents had been turned over late last year in response to a subpoena.

The filing actually says the documents were discovered in 2019, but Mr. Buttiglieri said that was a mistake.

“The file was received by my office in response to a subpoena on or about Dec. 18, 2020,” Mr. Buttiglieri added. He declined to elaborate further.

Although the document was not signed by Ms. Franklin, under Michigan law it could be accepted as a valid will, said David P. Lucas, a lawyer in Battle Creek, Mich., who is the chair of the probate and estate planning section of the State Bar of Michigan, and is not involved with Ms. Franklin’s case.

“If the person who wants this to be Aretha Franklin’s will can prove in court by clear and convincing evidence that Ms. Franklin wanted this to be her will,” Mr. Lucas said, “then yes, the court may decide that this is her will.”