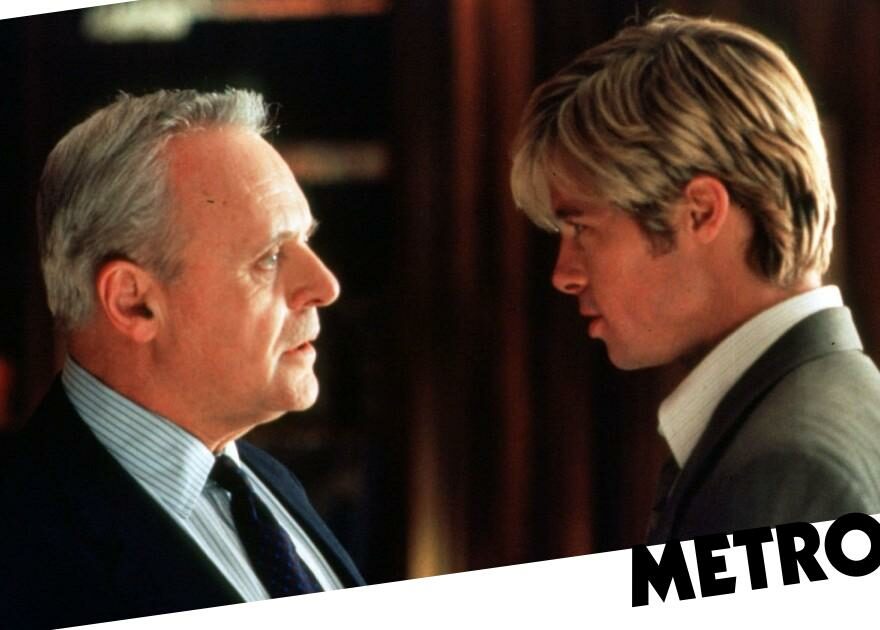 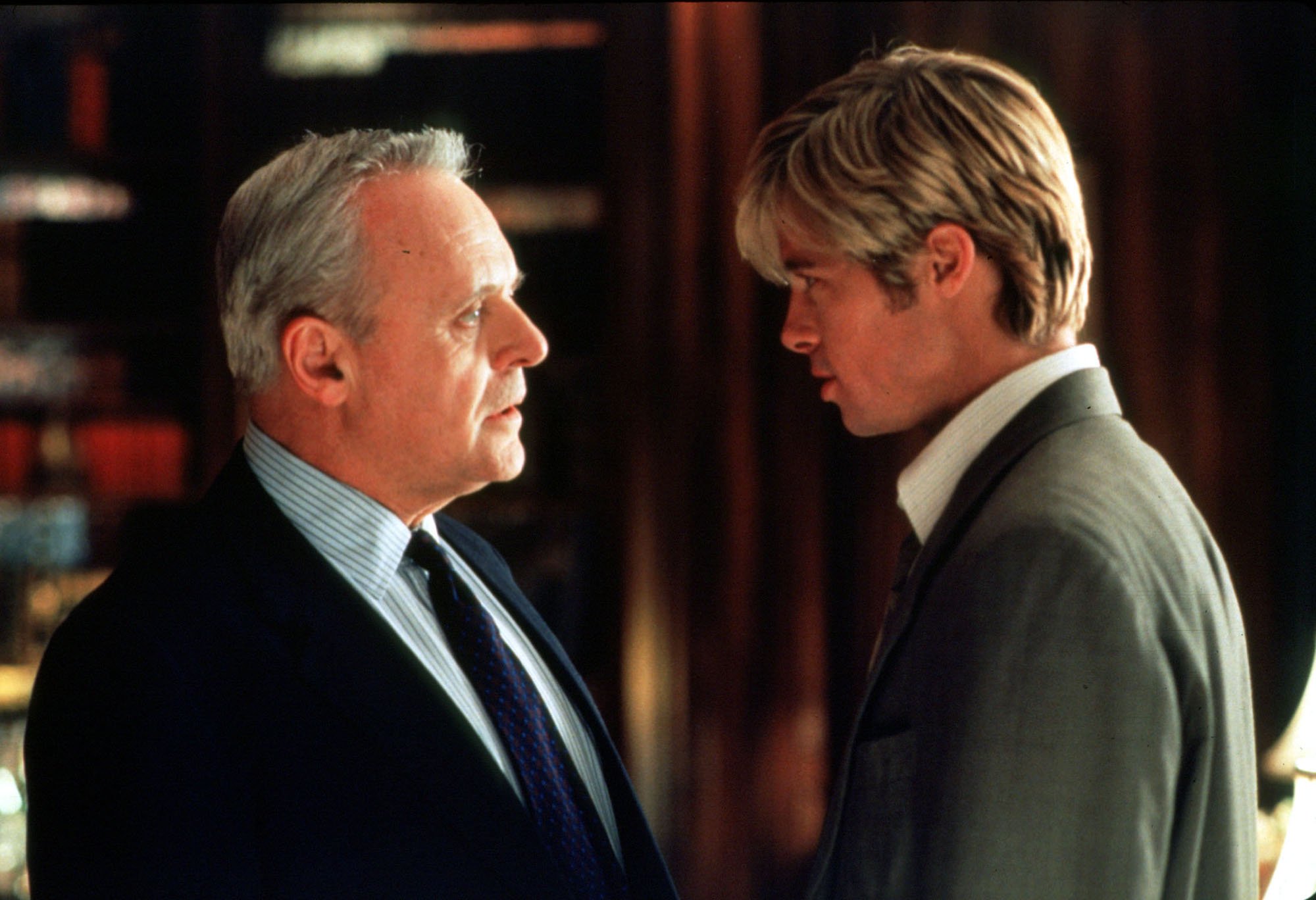 Sir Anthony Hopkins has revealed that he thinks co-star Brad Pitt must have thought him ‘difficult’ on the set of their movie Meet Joe Black, as he described himself as the ‘troublemaker’ during that production.

The 1998 fantasy-drama saw Pitt star as Death, who takes the form of a young man killed in an accident and asks media mogul Bill Parrish (Sir Anthony) to act as his guide to teach him about life on Earth.

After clumsily making up the name ‘Joe Black’ for him, Death spends time with Parrish and falls in love with his daughter, Susan (Claire Forlani).

However, Sir Anthony has admitted now that he didn’t have that much patience for the pace at which the film’s producer and director, Martin Brest, wanted to work on the remake of the 1934 film, Death Takes A Holiday.

The Oscar-winner also shared that he tried to pressure him into avoiding repetitious takes.

He recalled: ‘Marty Brest, the director – lovely man – he would do take after take after take. I never knew why. I said to him one day, “I don’t have much longer to live. Can we finish the scene?” It was crazy.

Referring to his co-star, he added to The Irish Times: ‘Brad may have thought I was being a bit difficult. But I was convinced we’d never get to the end.’

The irony was not lost on the Silence of the Lambs star either, as the movie infamously comes in at a shade under three hours, with Sir Anthony agreeing ‘it does go on, doesn’t it?’ when discussing its 178-minute running time.

It was the second time he starred with Pitt after their turns in 1994’s Legends of the Fall.

Last year Sir Anthony became the oldest best actor winner of an Academy Award, thanks to his performance in Florian Zeller’s heartbreaking dementia drama, The Father.

However, the award-winner insisted it was ‘dead easy’ to portray a man succumbing to Alzheimer’s disease, saying that acting ‘gets easier as you get older’ because ‘you stop getting twisted up by it’.

He insisted he stopped himself from interfering and focused on quality checking the catering, finding a comfortable place on set and – that old actor’s adage – avoiding ‘bumping into the furniture’.

Sir Anthony, who was diagnosed with Asperger’s in his late 70s, stars opposite Anne Hathaway and Jeremy Strong in new movie Armageddon Time.

The coming-of-age story about growing up in Queens in the 1980s is based on writer-director James Gray’s own experiences and has been earning rave reviews.

Armageddon Time is out in UK cinemas now.