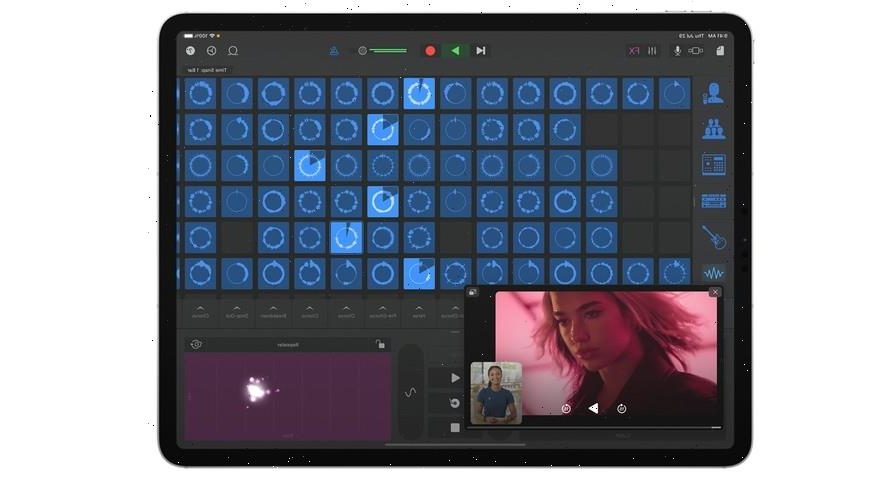 Two new Remix Sessions featuring chart-topping songs from Dua Lipa and Lady Gaga have been added, alongside seven new Producer Packs that give users more room to experiment with beats, loops, and instruments created for GarageBand by some of the world’s top producers. An additional Producer Pack from Mark Ronson will debut on July 30 alongside his Apple Original docuseries “Watch the Sound With Mark Ronson.”

“GarageBand is my idea bank and where I start my songwriting,” said Lady Gaga in a press release. “I want musicians and music lovers to be able to see how a song is produced and be able to hear all the individual parts, and then put their own creative color on it, doing whatever they want in GarageBand.”

The royalty-free sounds are available for download today and accompany videos from each producer and artist explaining their creative process. GarageBand is available for iOS and iPadOS.

In other Apple news, the company recently launched its popular “Today at Apple” series on YouTube, with its first episode showing users how to transform themselves into a character from the children’s program Peanuts.
Source: Read Full Article