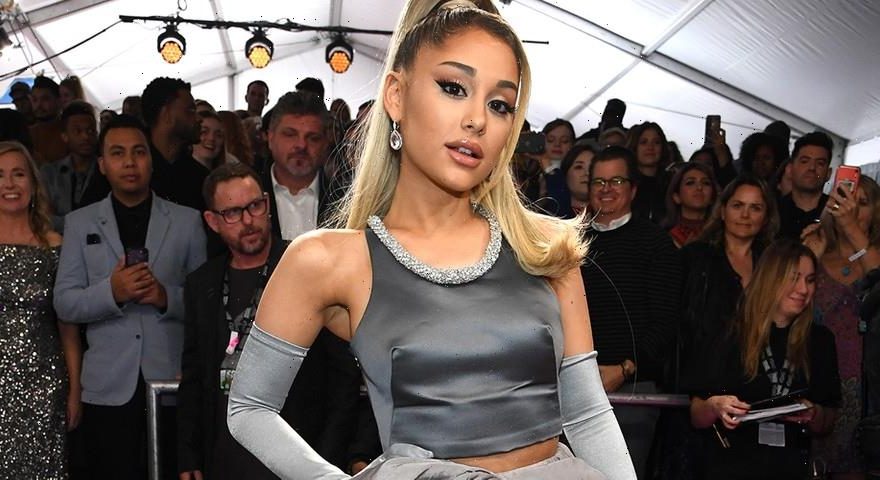 Ariana Grande has teamed up with Better Help to give away $1 million USD worth of free therapy for those who are unable to afford it.

The positions artist and the online mental health support portal will match interested parties with a licensed therapist for one free month. If the parties are want to continue therapy, they will be allowed to renew the Better Help service with a 15 percent discount for the second month. “while acknowledging that therapy should not be for a privileged few but something everyone has access to, and acknowledging that this doesn’t fix that issue in the long run, i really wanted to do this anyway in hopes of inspiring you to dip a toe in, to feel okay asking for help, and to hopefully rid your minds of any sort of self judgement in doing so,” Grande wrote on Instagram, adding, “i so hope that this will be a helpful starting point and that you’ll be able to build space for this in your lives and continue! healing is not linear or easy but you are worth the effort and time, i promise!”

Grande is an advocate of mental health and has previously spoken up about dealing with anxiety and the PTSD she suffered from following the 2017 Manchester Arena Bombing, which happened right after her concert. “It’s hard to talk about because so many people have suffered such severe, tremendous loss,” she said to British Vogue about the bombing. “But, yeah, it’s a real thing. I know those families and my fans, and everyone there experienced a tremendous amount of it as well. Time is the biggest thing. I feel like I shouldn’t even be talking about my own experience – like I shouldn’t even say anything. I don’t think I’ll ever know how to talk about it and not cry.” She added, “I’ve always had anxiety. I’ve never really spoken about it because I thought everyone had it, but when I got home from tour it was the most severe I think it’s ever been… Everybody thought I was crazy when I got home [from tour] and wanted to hit the ground running.”