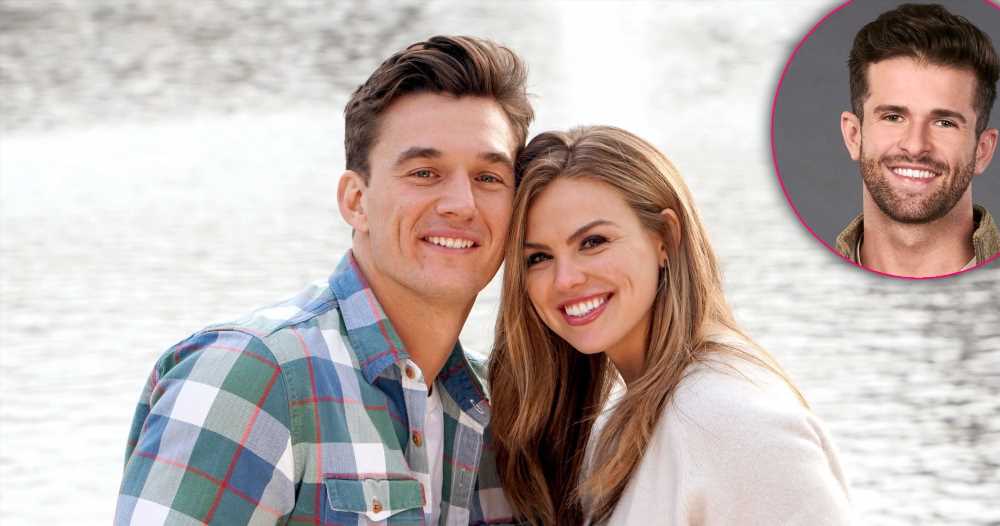 Look away, Mama Brown! The Bachelorette star Hannah Brown posted hilariously NSFW tweets about two of her frontrunners during the Monday, July 15, episode.

As Hannah’s steamy couples massage with Tyler Cameron in Greece played out on the small screen, she tweeted a GIF of him applying oil on her legs and butt. “This didn’t come with tip (in)cluded,” she wrote.

Later in the episode, the former Miss Alabama USA, 24, had her fantasy suite date with Jed Wyatt (and his trusty guitar, of course). “And we all know who brought the wood,” she tweeted. Minutes later, Hannah clarified, “The guitar. the wooden guitar. duh.”

Fans were on pins and needles leading up to Monday’s episode as they waited to finally find out which suitors Hannah had sex with. She teased in a sneak peek released earlier this month that she slept with one of her final four contestants twice in a windmill, which sent viewers into overdrive. It turned out to be Peter Weber, not Jed, 25, as many people suspected. 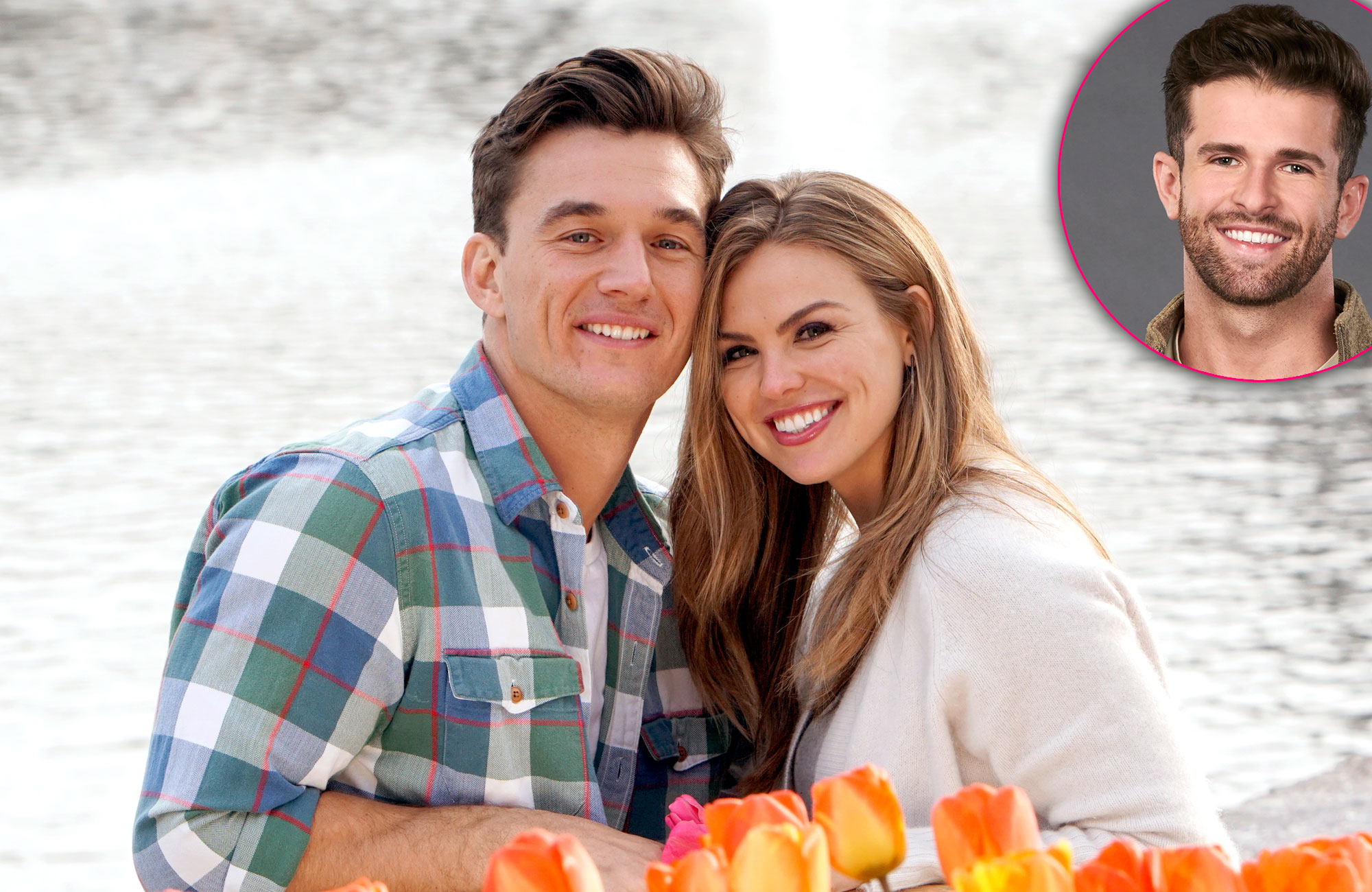 By the end of the episode, Hannah found herself engaged in an intense argument with Luke Parker after he emphasized that if she had slept with any of her contestants before marriage, he would leave the show.

“I’m a grown woman, and I can make my own decisions, and I’m not strapped to a man right now,” she shot back, later admitting, “I do not want you to be my husband.”

An infuriated Hannah then walked Luke, 24, out to a waiting SUV, where they continued to argue. She shocked the import/export manager when she told him that she had already had sex with one of her contestants in a windmill. As the SUV drove Luke away, Hannah gave him the middle finger.

A sneak peek for the July 22 episode revealed that Luke returns, but Hannah tells him to “f–king leave.”

The Bachelorette airs on ABC Mondays at 8 p.m. ET.