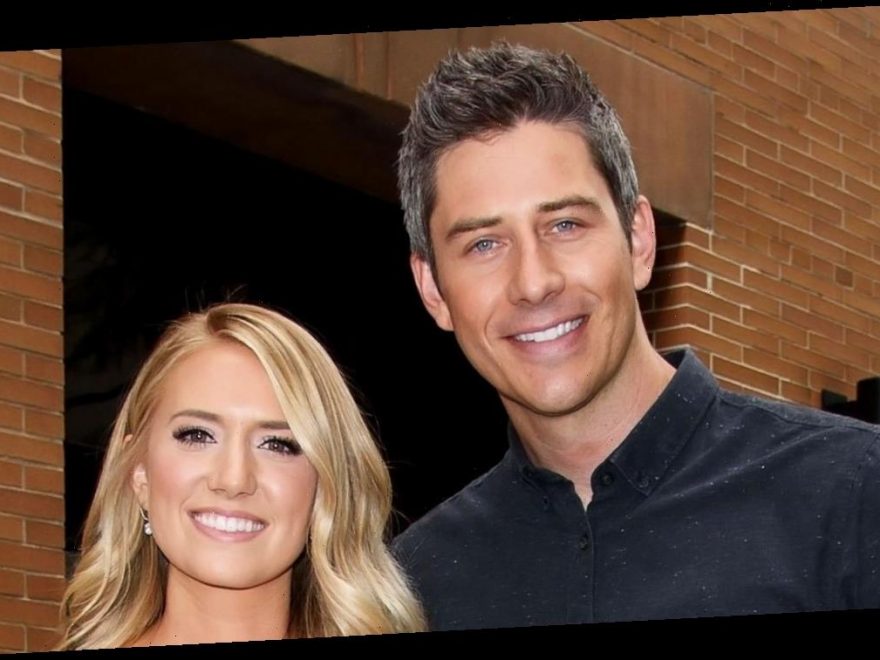 Taking sides? Arie Luyendyk Jr. and Lauren Burnham are speaking out after claims that The Bachelor producers have “screwed over” contestants recently made waves on social media.

From ‘Bachelor’ Breakup to Baby! Arie and Lauren’s Romance Timeline

“As a lead, I wouldn’t say you have 100 percent control,” the former racing driver, 39, told Us Weekly exclusively on Wednesday, February 3, while discussing his family’s YouTube channel. “It is a TV show, so there is going to be aspects of that always to make it entertaining.”

Luyendyk was named the lead of season 22 of The Bachelor, which aired in 2018, after previously searching for love on season 8 of The Bachelorette. The Dutch native ended his Bachelor run engaged to Becca Kufrin, but later ended the relationship to propose to Burnham, 29, his runner-up. While Luyendyk acknowledged that his journey to find The One was influenced somewhat by the producers, he asserted that the choices he made were entirely his own.

The Shades of Rose founder, for her part, noted that working with the producers of the ABC reality series took some “negotiation” — but firmly believes that the process works.

Luyendyk and Burnham tied the knot in January 2019 and welcomed daughter Alessi four months later. In December 2020, the pair announced that they’re expecting twins after the Virginia native previously suffered a miscarriage.

While the reality stars couldn’t be happier with what the Bachelor franchise gave them, not all contestants have had the same experience. Dylan Barbour, who met fiancée Hannah Godwin on season 6 of Bachelor in Paradise in 2019, recently took to social media to air some of his grievances with the dating series.

“You gotta understand the game. They get paid off you doing s–t that warrants screen time,” he tweeted on Saturday, January 30, claiming producers guide conversations between cast members. “It’s easy to make a bad person look worse, it’s hard to make a good person look bad.”

While fielding questions from fans online, the 26-year-old alleged that Jed Wyatt was “the most screwed over by production” during Hannah Brown‘s season of The Bachelorette in 2019. Wyatt, 27, and Brown, 26, broke off their engagement at the end of the season due to rumors that the Nashville native had a girlfriend back home — but Barbour claimed that he “didn’t cheat.” Wyatt also shot down the infidelity claims.

The entrepreneur later apologized for his strong accusations against the ABC series. “This past weekend I got into the discussion of being in the public eye and its effects on mental health,” he said in an exclusive statement to Us days after his claims made headlines. “I’ve seen a lot of people thrust into this level of notoriety, and with it comes immense scrutiny. And those same friends have had their mental health suffer tremendously from it. … With that said, I believe the way the message was delivered was wrong. I’m appreciative of the franchise and the platform given to me, and that was not reflected.”

Despite Barbour’s bold comments, Luyendyk felt like working with production was more of a partnership during his time on the show.

“If you absolutely were like, ‘No, she’s got to go,’ that contestant would leave. If you put your foot down and you felt really strongly about something, then yes,” he told Us on Wednesday. “But they might say to you, ‘Well, if we keep so-and-so until next week, we’ll give you an extra hour with another person that you might want to hang out with.’ And then you’re like, ‘Oh, that sounds pretty good.’ You work hand in hand with them.” 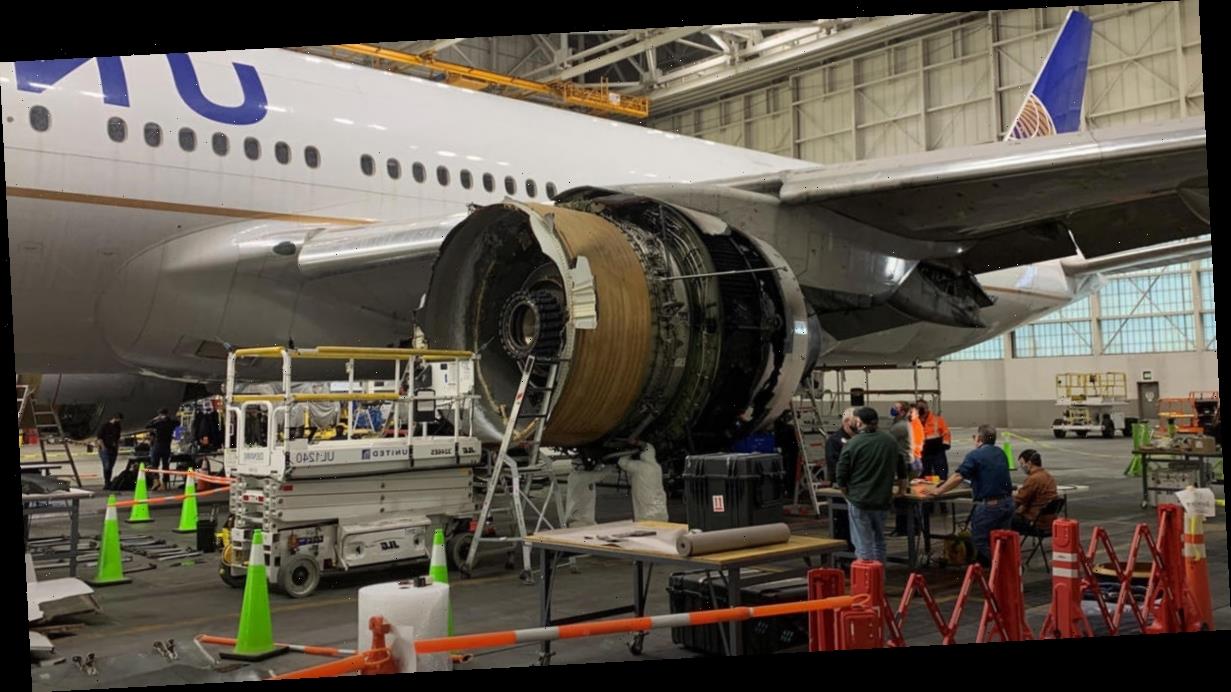