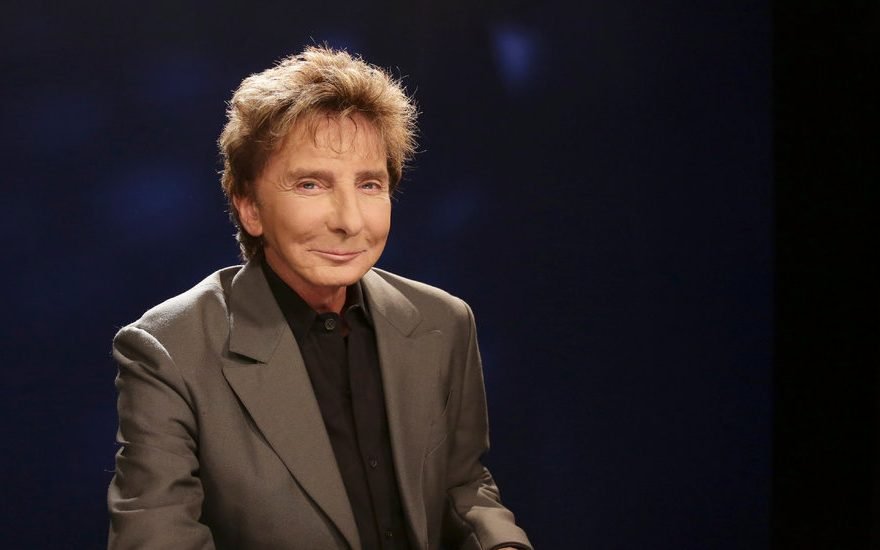 Barry Manilow has had no issue making it to Broadway — five times, in fact, since 1977.

Getting his original musical there has been another story.

Dragging “Harmony” to New York has been more than two decades in the making. There was the California run in 1997. Then the Philadelphia run, bound for Broadway until money ran out, in 2003. And most recently, an Atlanta run at the Alliance Theater in 2013.

But at last, “Harmony” — with music by the pop crooner and a book and lyrics by his longtime collaborator, Bruce Sussman, — will make its New York debut with a limited run at the Museum of Jewish Heritage early next year.

“Harmony” chronicles the true story of a vaudeville singing group in 1920s Germany — the Comedian Harmonists, a sextet of both Jews and gentiles — whose rise in fame collided with the Nazis’ rise to power.

The musical begins performances on Feb. 11 and will run through March 29. 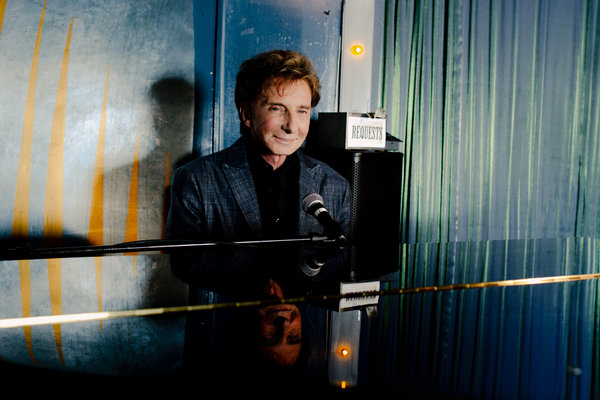 “Harmony” has found a home with the National Yiddish Theatre Folksbiene, the company behind the acclaimed Yiddish “Fiddler on the Roof” that saw four extensions at the Jewish Heritage museum in Battery Park before moving to an Off Broadway theater uptown. (“Harmony” will be in English.)

The musical has drawn comparisons to other shows over the years — mainly, “Band in Berlin,” a 1999 flop that also focused on the Comedian Harmonists. One critic, in the Atlanta Journal-Constitution after the 2013 run, said “Harmony” was essentially “‘Jersey Boys’ for Jews.” (“I mean that as a high compliment,” he added.)

Ken Davenport, who won a Tony Award for the “Once on This Island” revival and is behind this summer’s new Rave Theater Festival, will produce the musical. The creative team and cast have not been named.

Manilow announced the show’s latest run from the stage of his own Broadway revue, “Manilow Broadway,” which closes Saturday at the Lunt-Fontanne Theater.