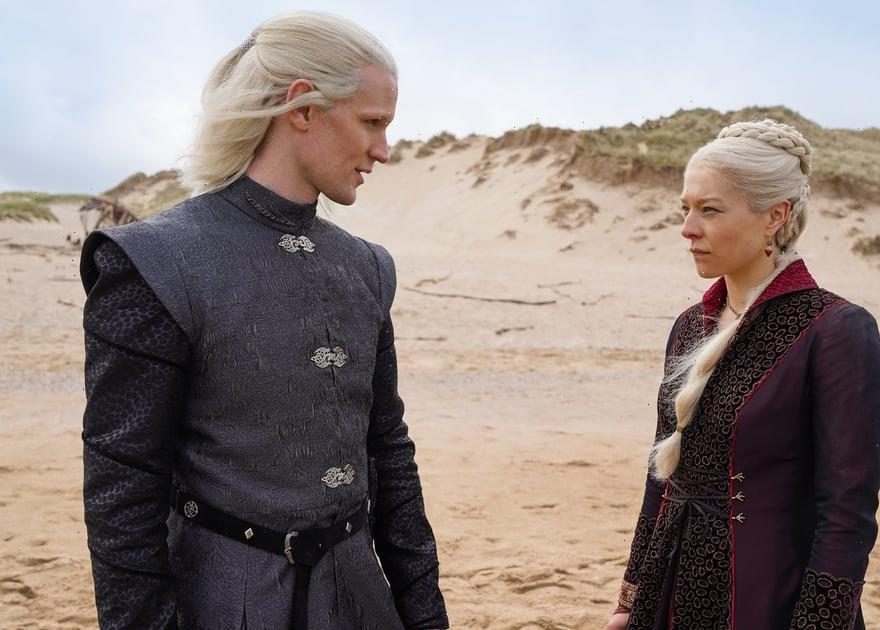 House of the Dragon Trailer

Get ready to be reunited with the Targaryens. On Tuesday, HBO unveiled the first official trailer for the upcoming Game of Thrones spinoff titled House of the Dragon. Set a few hundred years before the Jon and Daenerys era, the show is based off of George R. R. Martin’s 2019 novel Fire & Blood and will chronicle the rise and fall of the troubled Targaryen dynasty. The show has been in development for a while, with the announcement of the show first dropping during WarnerMedia’s HBO Max presentation in October 2019, but we’ve slowly been getting more details ahead of the 2022 release date. Watch the trailer and learn more about the upcoming show ahead.