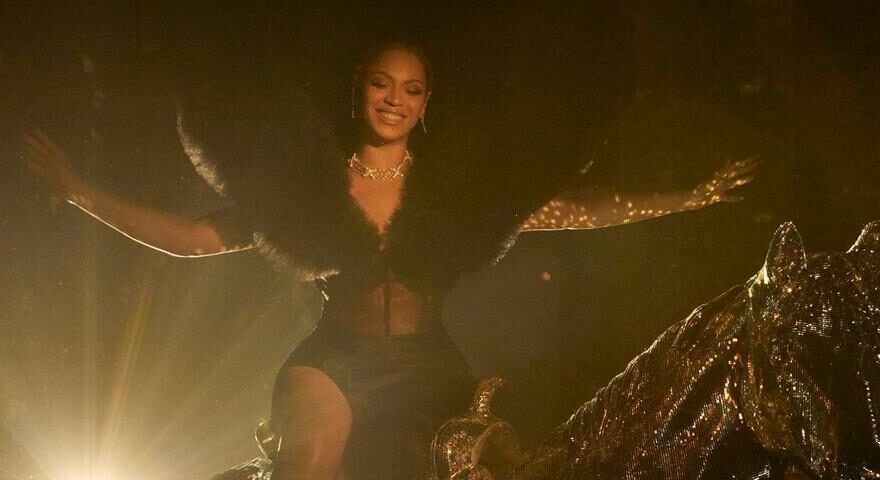 Yesterday, Beyoncé and Tiffany & Co released another visual for the jewelry retailer’s “Lose Yourself In Love” campaign.

Since the release of Beyonce’s latest studio album Renaissance in July of this year, the songstress has yet to release a full-length video for any of the album’s tracks. As the new Tiffany & Co. video plays the artist’s “Summer Renaissance” song, the new campaign visual is the longest Renaissance-adjacent video to date – keeping fans yearning for more.

As an homage to joy, love and ultimately having fun, the new visual invokes the coveted allure of New York City’s infamous disco nightclub, Studio 54. In the video, the Houston-born artist walks into the club donning an eye-catching crystal dress and a slew of Tiffany & Co. jewelry before singing and dancing the night away. Aside from just having fun, a highlight of the video shows Beyoncé atop the crystal horse that appears on the cover of her latest album.

Take a look at the video that was shot on a rare 65mm camera above.