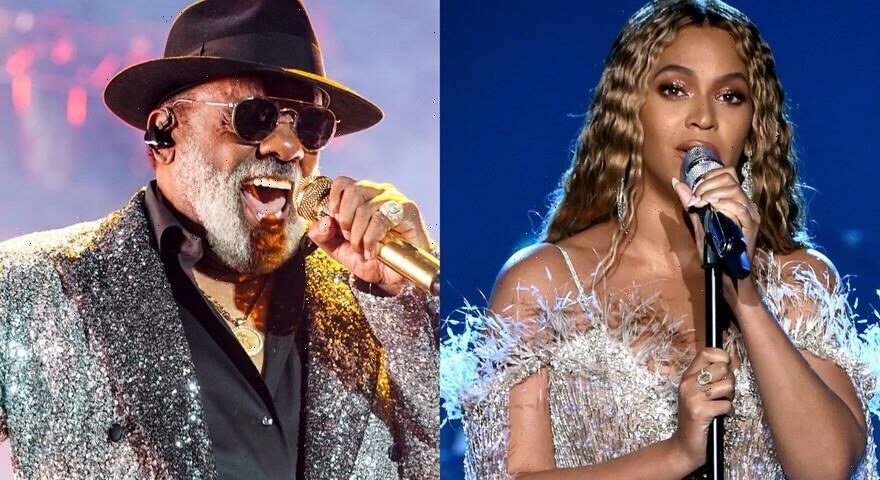 On the heels of her newly released seventh studio album, Renaissance, Beyoncé is set to deliver more music as she has now joined The Isley Brothers for a new song.

With the collaboration, the two musical entities are reworking The Isley Brothers’ 1975 song, “Make Me Say It Again Girl, Pts. 1 & 2.” Earlier today, Ronald Isley shared a short and sweet preview of the forthcoming track on Instagram. In the preview, listeners can hear the Houston-born songstress opening the song’s first verse with the words: “oh, I believe you are a rainbow.”

Check out the post above for a sneak peek at the forthcoming track. The Isley Brothers’ and Beyoncé’s collaborative song is set to release on Friday, April 12.

In related news, Nicki Minaj is to be awarded the Video Vanguard Award at the 2022 VMAs.
Source: Read Full Article