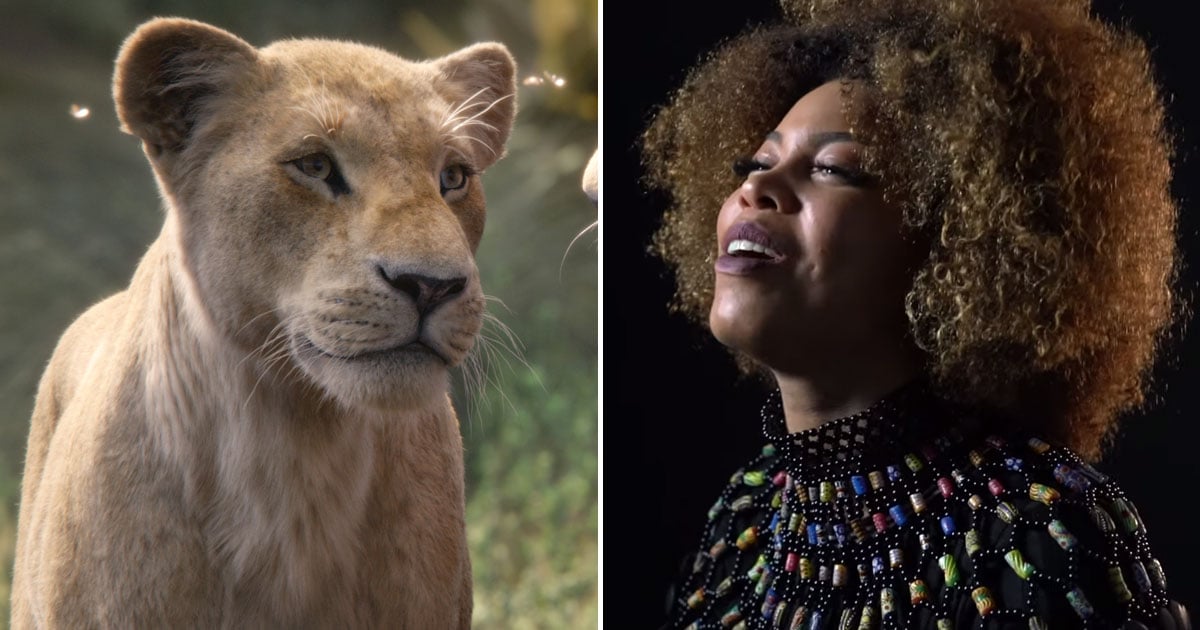 Disney’s reboot of The Lion King is the gift that keeps on giving (musically, at least). Not only were we blessed with a stunning soundtrack featuring some of the film’s most beloved hits covered by new stars Beyoncé Knowles, Donald Glover, and JD McCrary, but Queen Bey also released an album to go along with the film full of original tracks (appropriately titled The Gift). And now, musician India Carney has mashed up Beyoncé’s “Spirit” with Elton John’s “The Circle of Life” for one jaw-dropping cover.

In the video filmed by Baxter Stapleton, Carney — who previously appeared on reality singing competition The Voice —belts out the song arranged by Bryson Camper, making for an uplifting take on both of The Lion King tunes. The collab comes from YouTuber Michael Korte, who is also responsible for the #HAM4BEY video that went viral back in 2016. So, what are you waiting for? Press play on the video above, and then see just how well The Lion King has fared at the box office.

A Complete Breakdown of the Crawley Family From "Downton Abbey"
Lifestyle

Is Germany's leader so soft on Russia because he's an ex-Marxist?

Just Dropped! The Simple Short-Sleeve Top You Can Rock Around the Clock