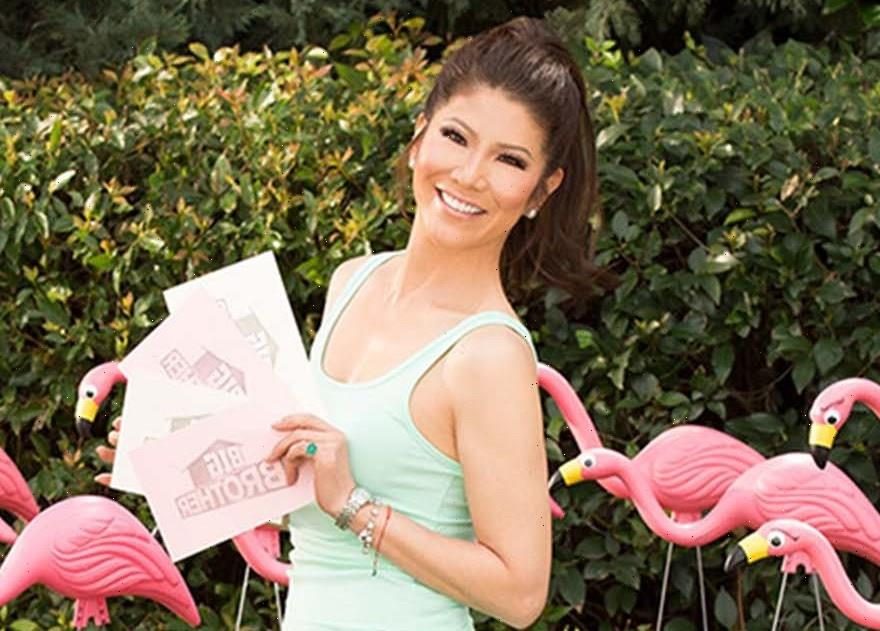 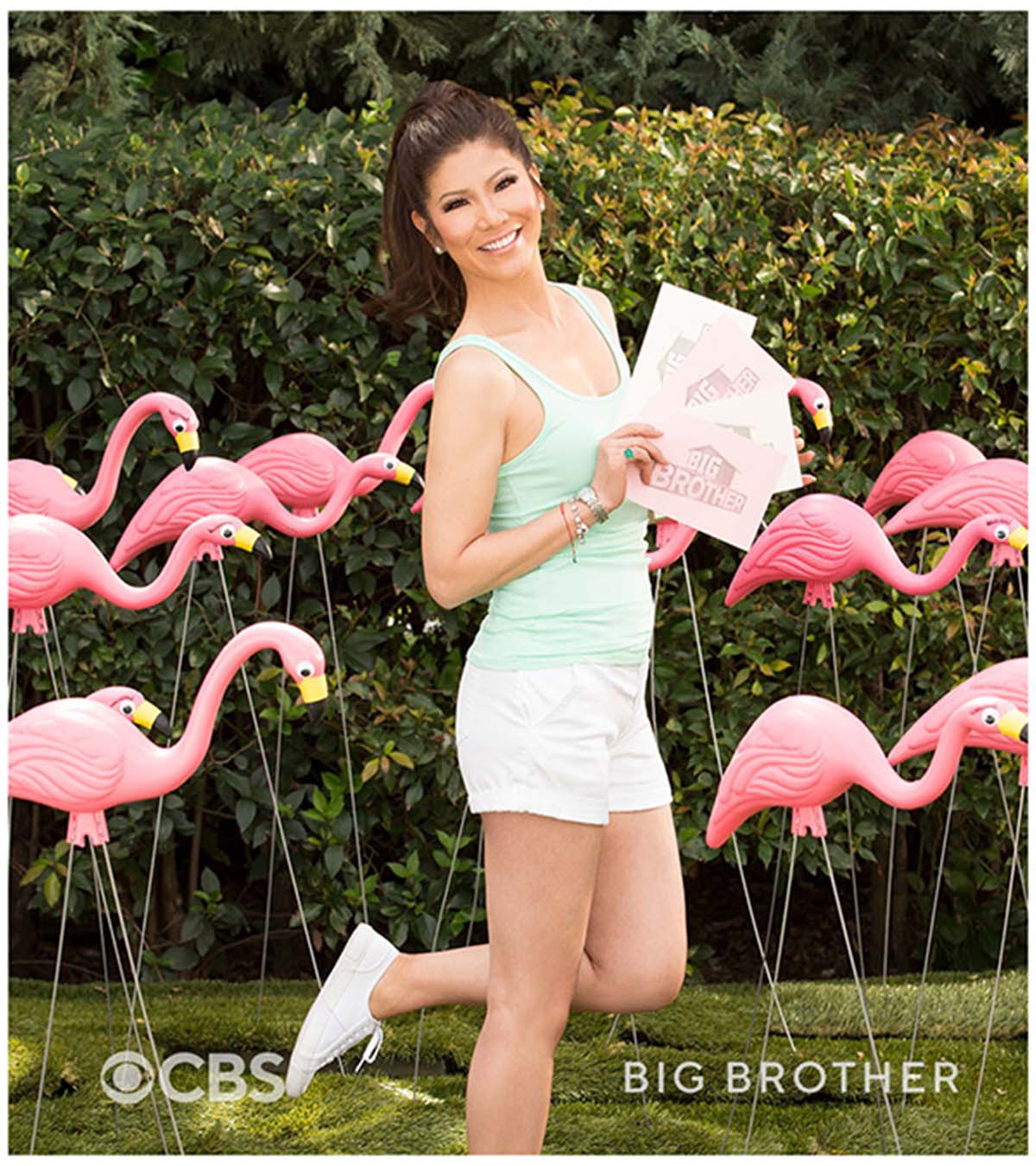 Summer is here and Big Brother is back. The long-running CBS reality competition series is set to return Wednesday, July 7, with the premiere of season 23.

Houseguests will move in during the live, 90-minute episode, just as the all-star cast did last season. “Houseguests are in for a high-stakes summer full of Big Risks and Big Rewards, where one wrong gamble could cost them everything,” a press release read.

‘Big Brother’ Winners: Where Are They Now?

As usual, the show will air Wednesday and Sunday nights at 8 p.m. with the live evictions on Thursdays at 8 p.m. Fans can stream episodes as they air and watch the live feeds via the CBS app and Paramount+ streaming service.

The highly-anticipated premiere news was revealed on Thursday, May 13, during a Clubhouse conversation with Julie Chen Moonves who is set to return as host. The network is teaming up with the audio platform and will continue to feature events this summer. “Fans will have the opportunity to join conversations featuring series talent, alumni, insiders and experts throughout this season,” the press release read.

Last summer, the premiere of Big Brother: All-Stars season 22 was pushed back due to the ongoing coronavirus pandemic. The network didn’t make clear on Thursday what precautions would be taken this season, but players will once again likely have to be tested on a regular basis.

Soccer coach Cody Calafiore won last year’s all-star season in a unanimous vote against Enzo Palumbo. “I was not expecting it to be unanimous. That’s the last thing I was racking my head about,” Calafiore told Us Weekly exclusively after the finale in October 2020. “Like, if I take Enzo [to the end], how are the votes going to go? I just never thought it would be unanimous. I was blown away by that and I’m grateful for it.”