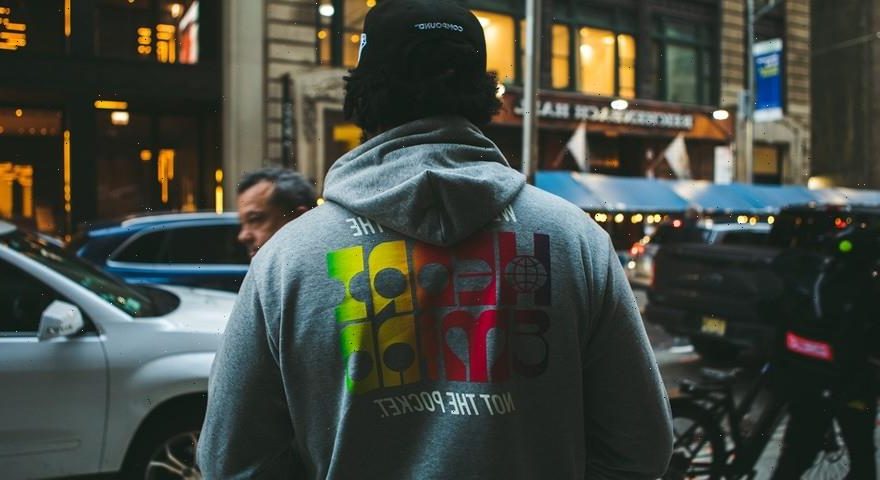 The new episode gives a behind-the-scenes look at the founding GRISELDA Records member’s journey in the music industry while connecting it to the idea that “Wealth is of the heart and mind. Not the pocket.” By forming a collective with Westside Gunn and Benny the Butcher, Conway the Machine was able to chart his own path for success as an emcee. Overcoming adversaries like putting Buffalo, New York on the hip-hop map and surviving a near-fatal experience that left him paralyzed, Conway recognizes that having an extreme passion for music is what has kept him motivated.

Pushing himself to reach new heights in rap, Conway has worked with legends like Kanye West, Jay-Z and Eminem. Reflecting on those moments, he says, “Just hearing and soaking up those jewels… there’s a lot of moments, man, that nothing can compare to.” His music career proves that the BBC mantra holds true, which can inspire creatives within other industries to remember that “Wealth is of the heart and mind. Not the pocket.” Since 2003, BBC has kept this mantra at its core by inviting members of the creative community to play an integral role in its creations.1 of 9 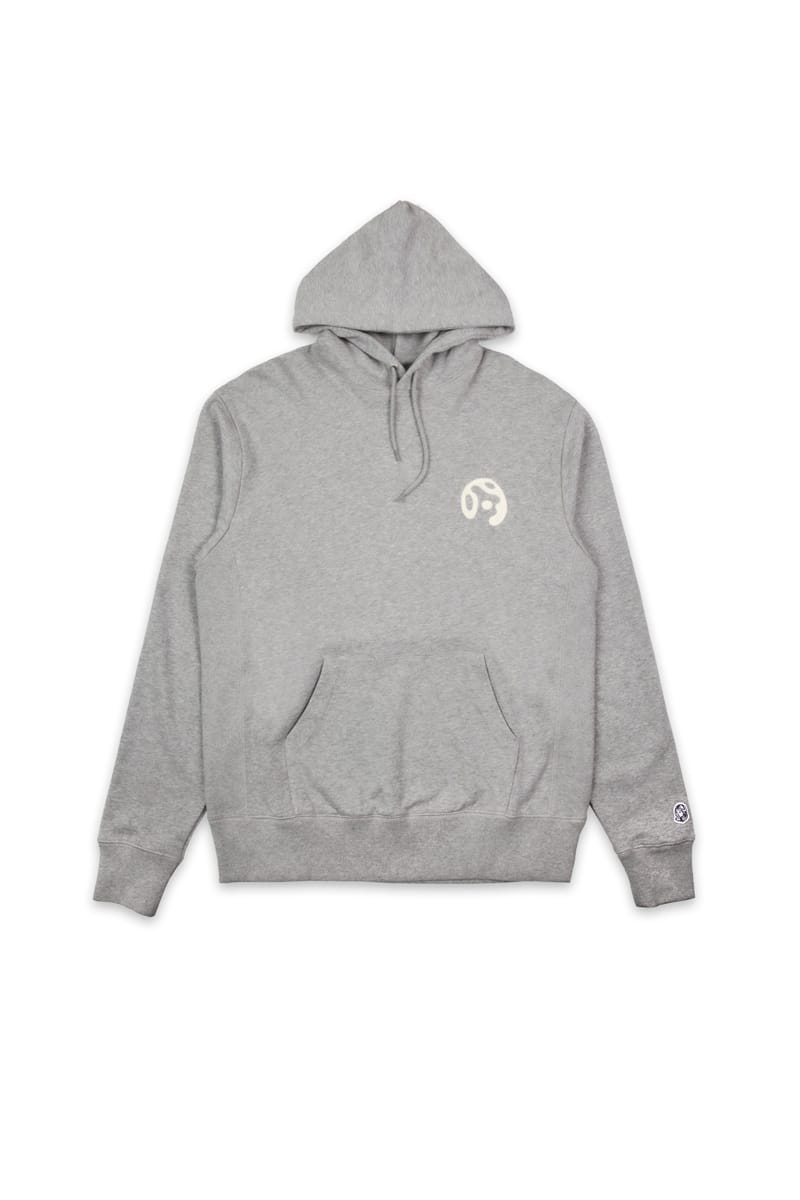 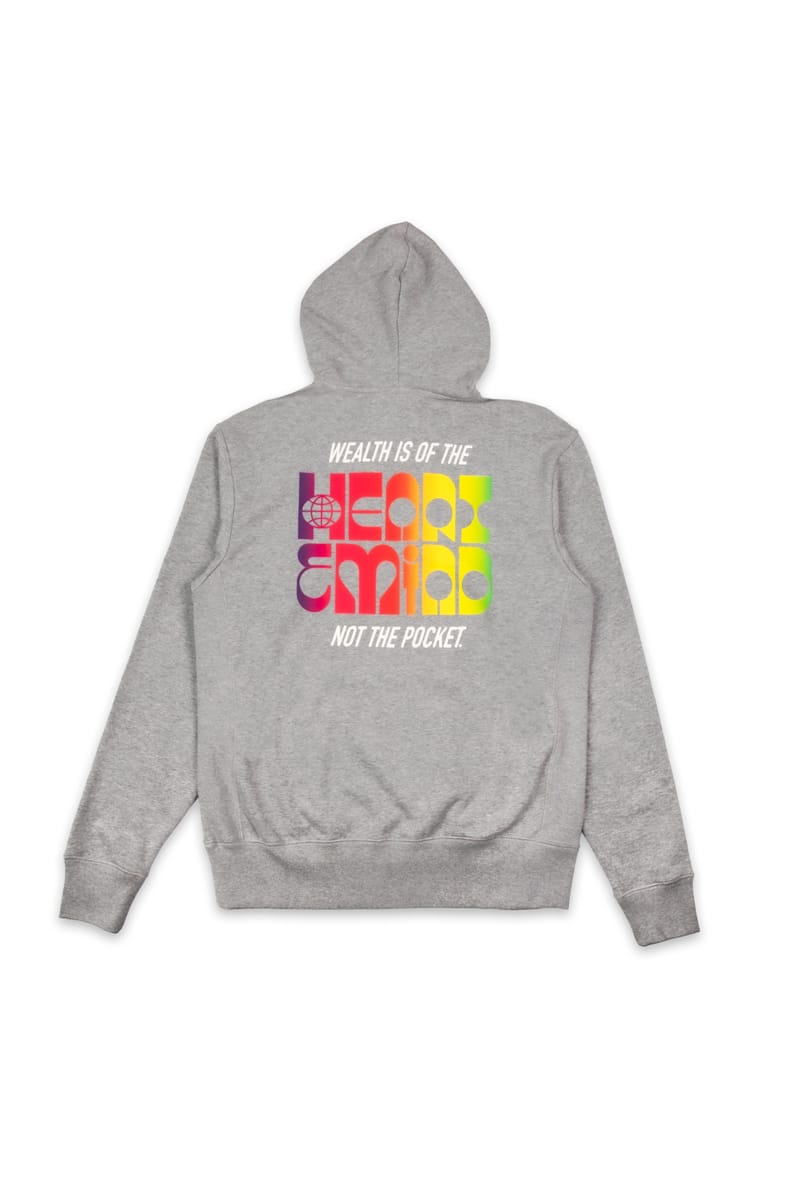 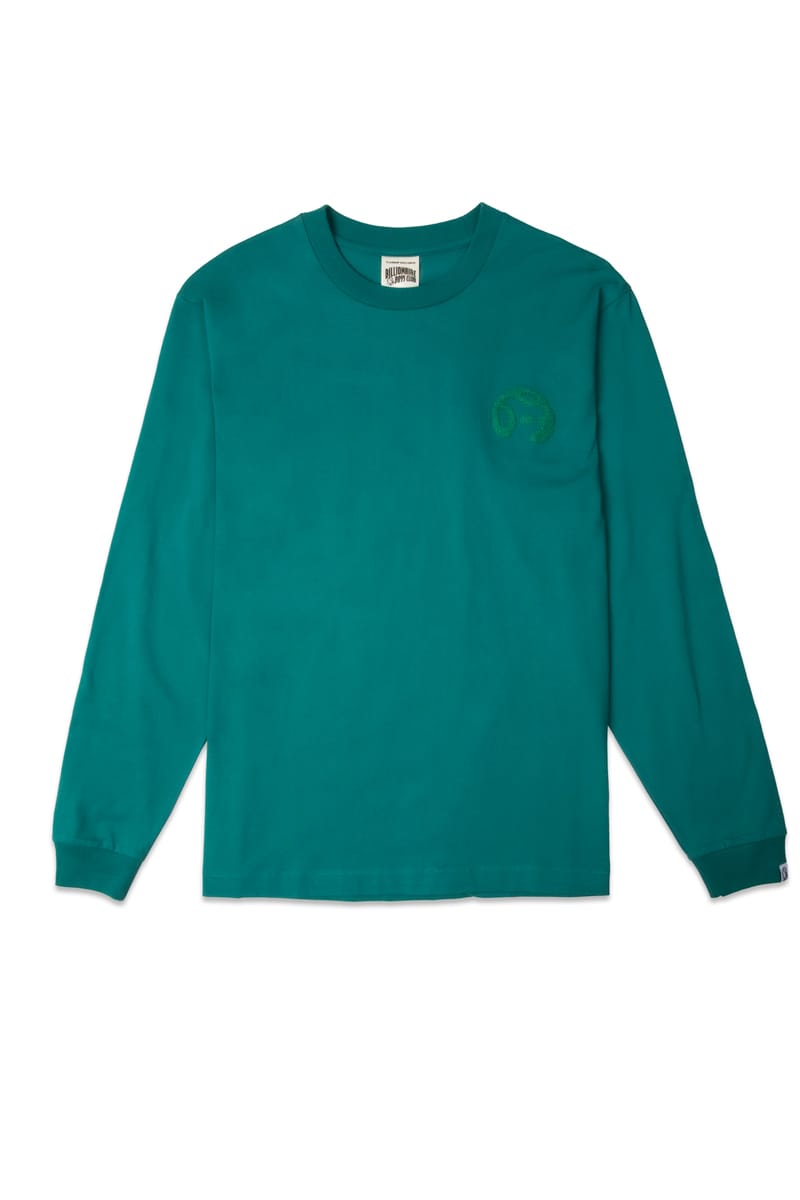 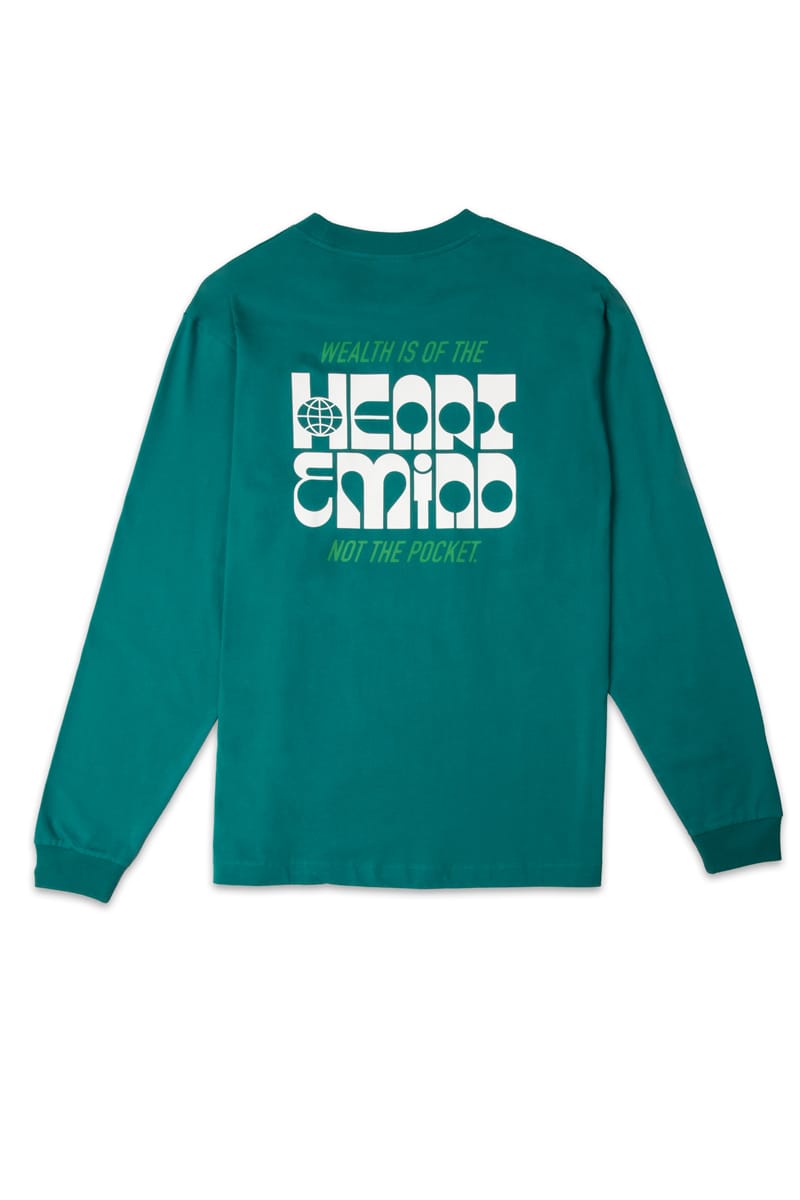 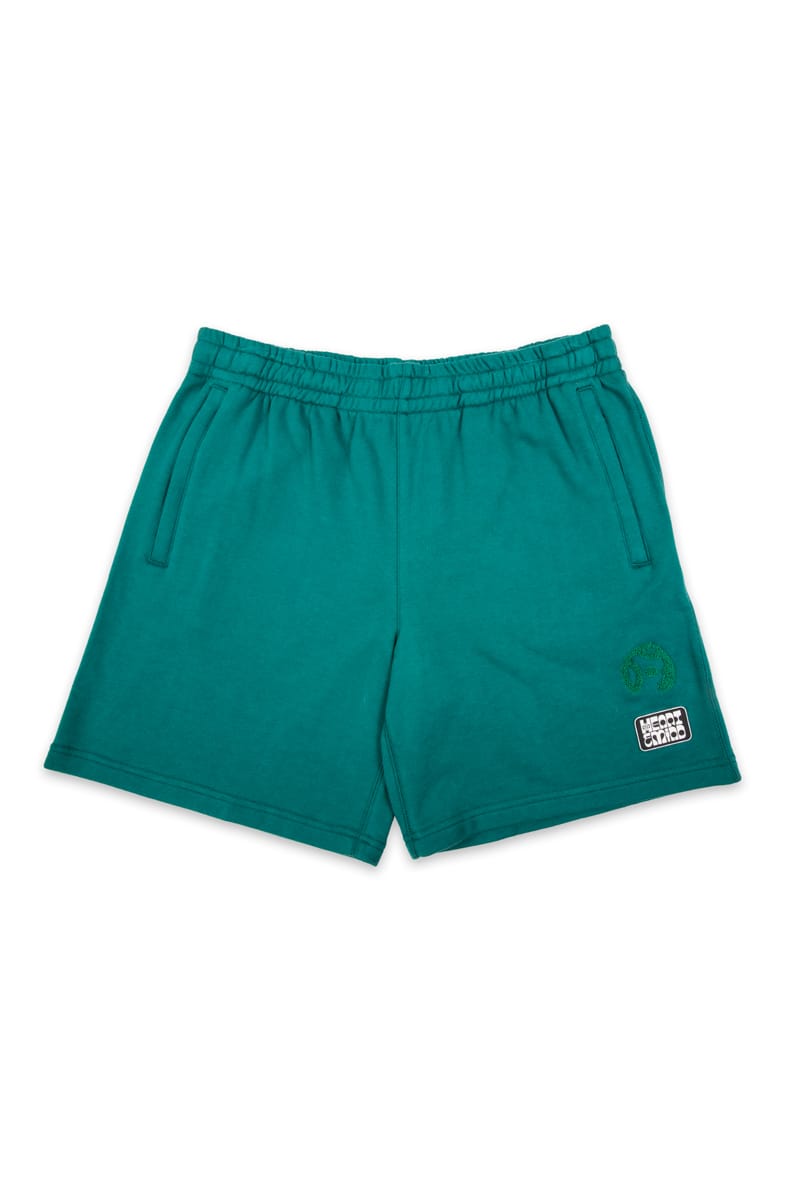 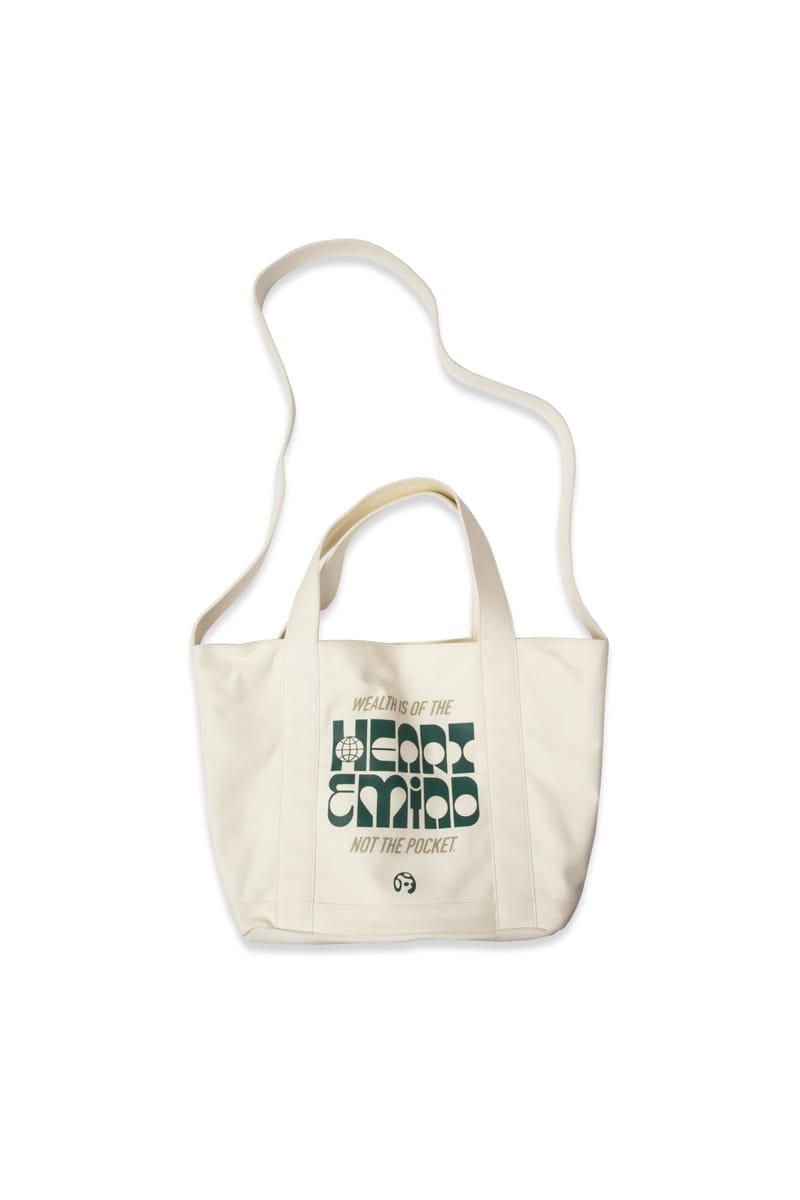 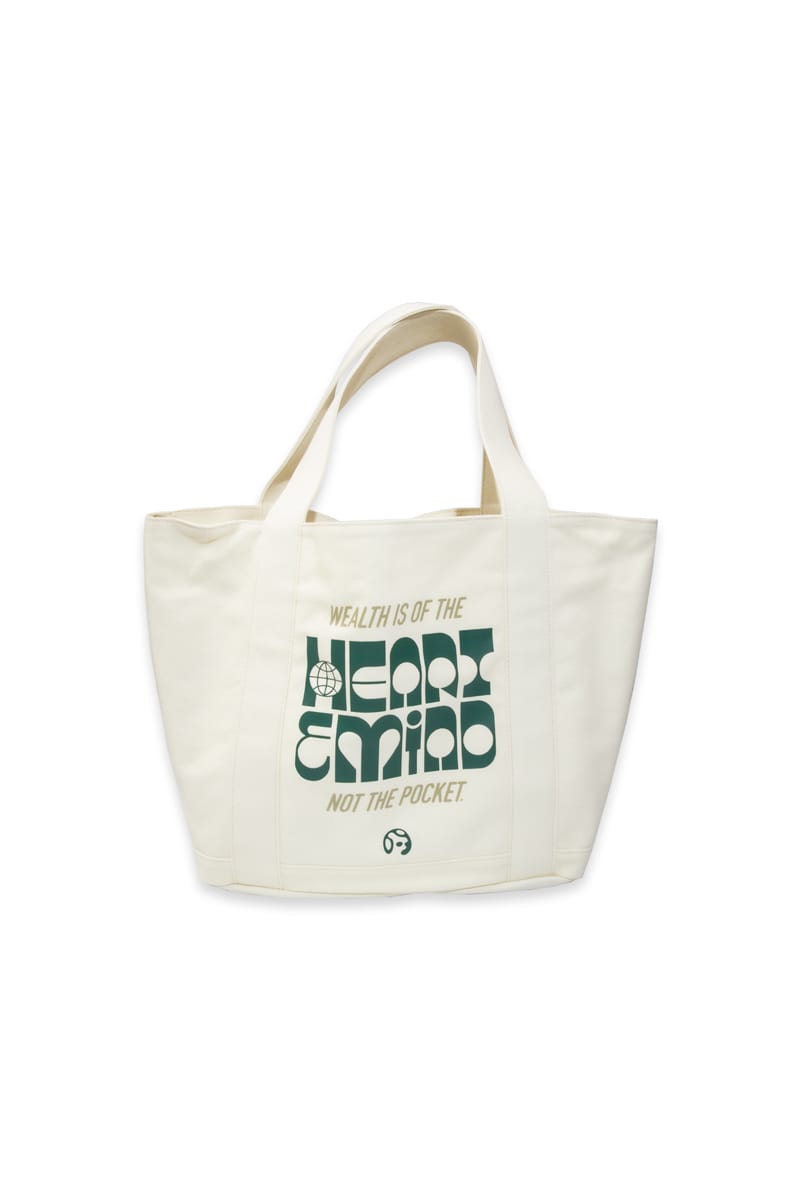 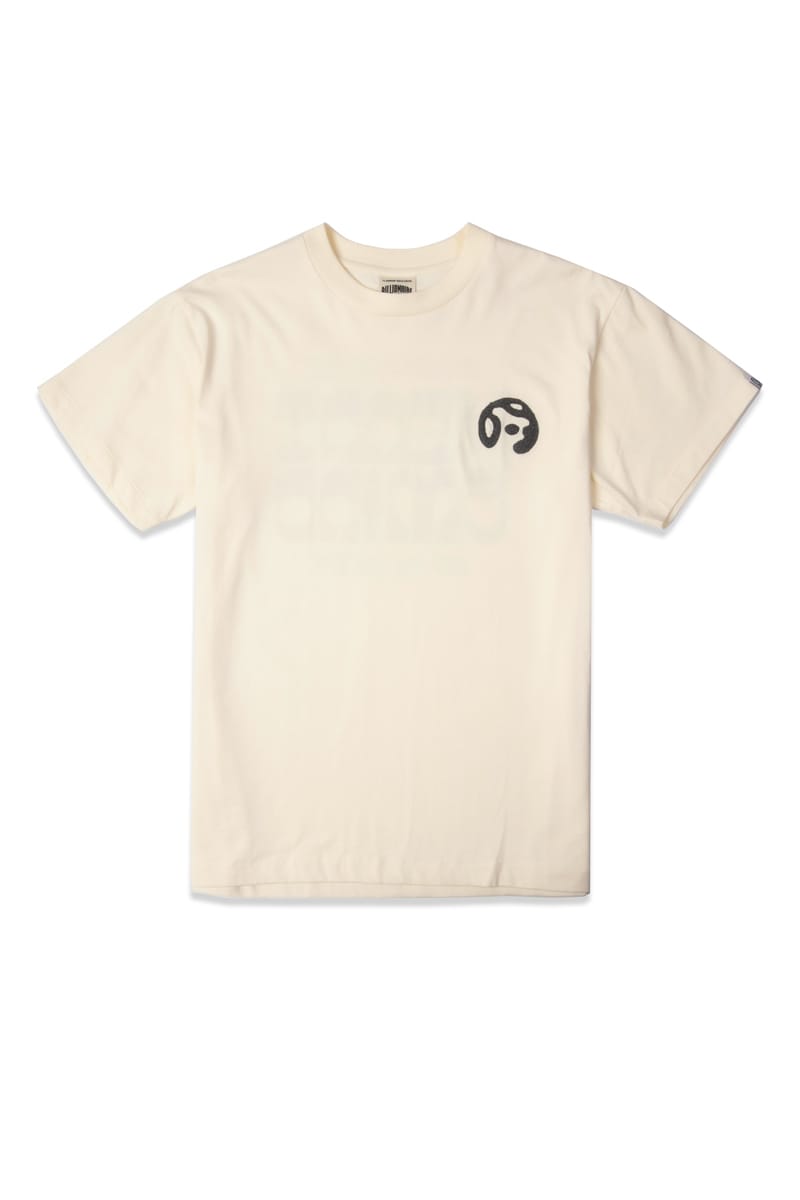 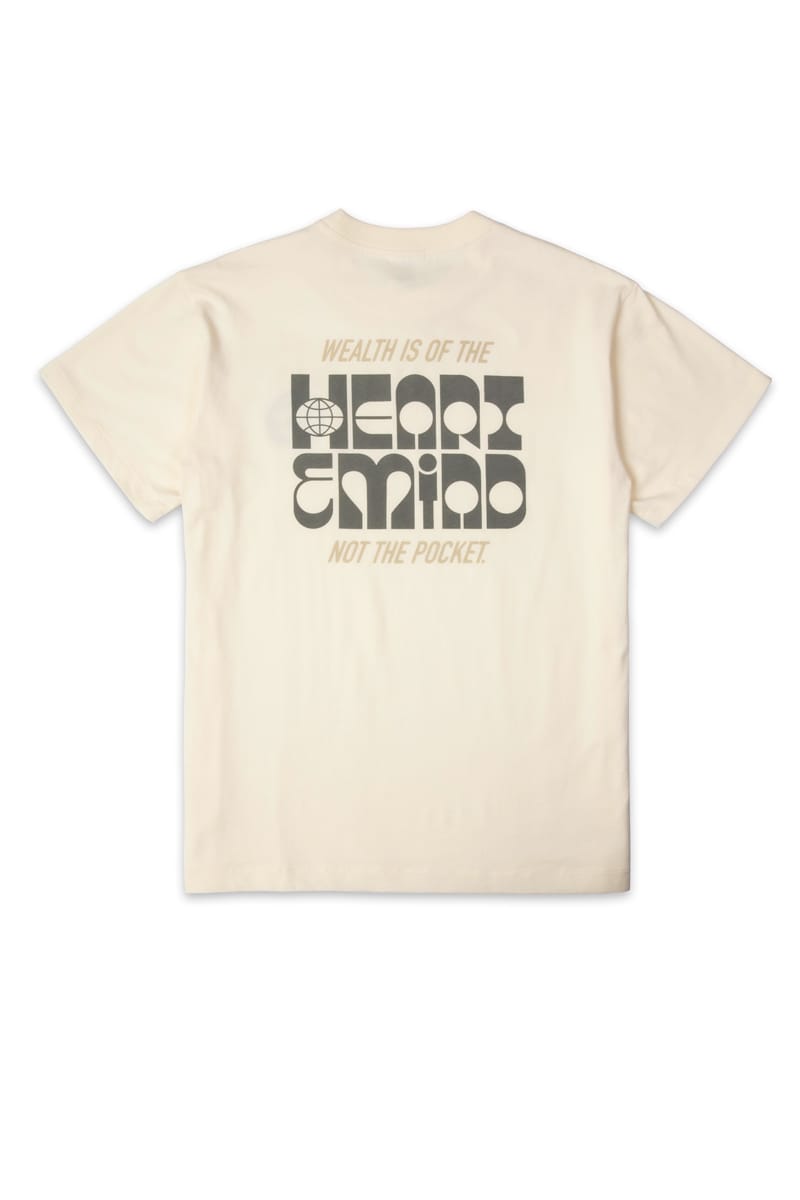 The brand’s mantra is also featured on the pieces in BBC’s Heart&Mind II Capsule, which includes a hoodie, sweatshort, long sleeve tee, short sleeve tee and a tote bag. Launching to coincide with the premiere of Conway’s episode, a gray hoodie from the 6-piece collection can be spotted on the rapper. In honor of Martin Luther King Jr. Day, Billionaire Boys Club is also donating a portion of the capsule’s proceeds to The Martin Luther King Jr. Center, a non-profit organization that carries out his initiatives through non-violent social change.1 of 2 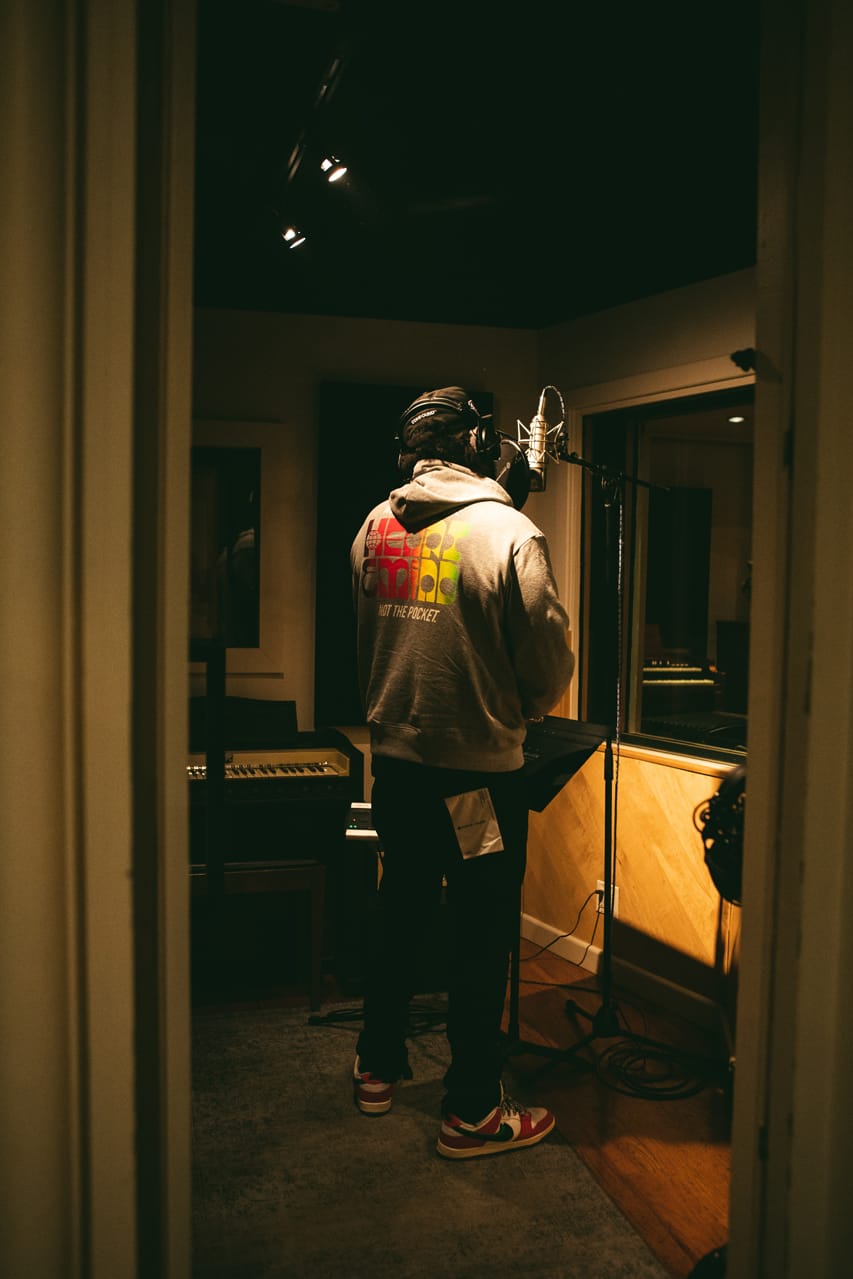 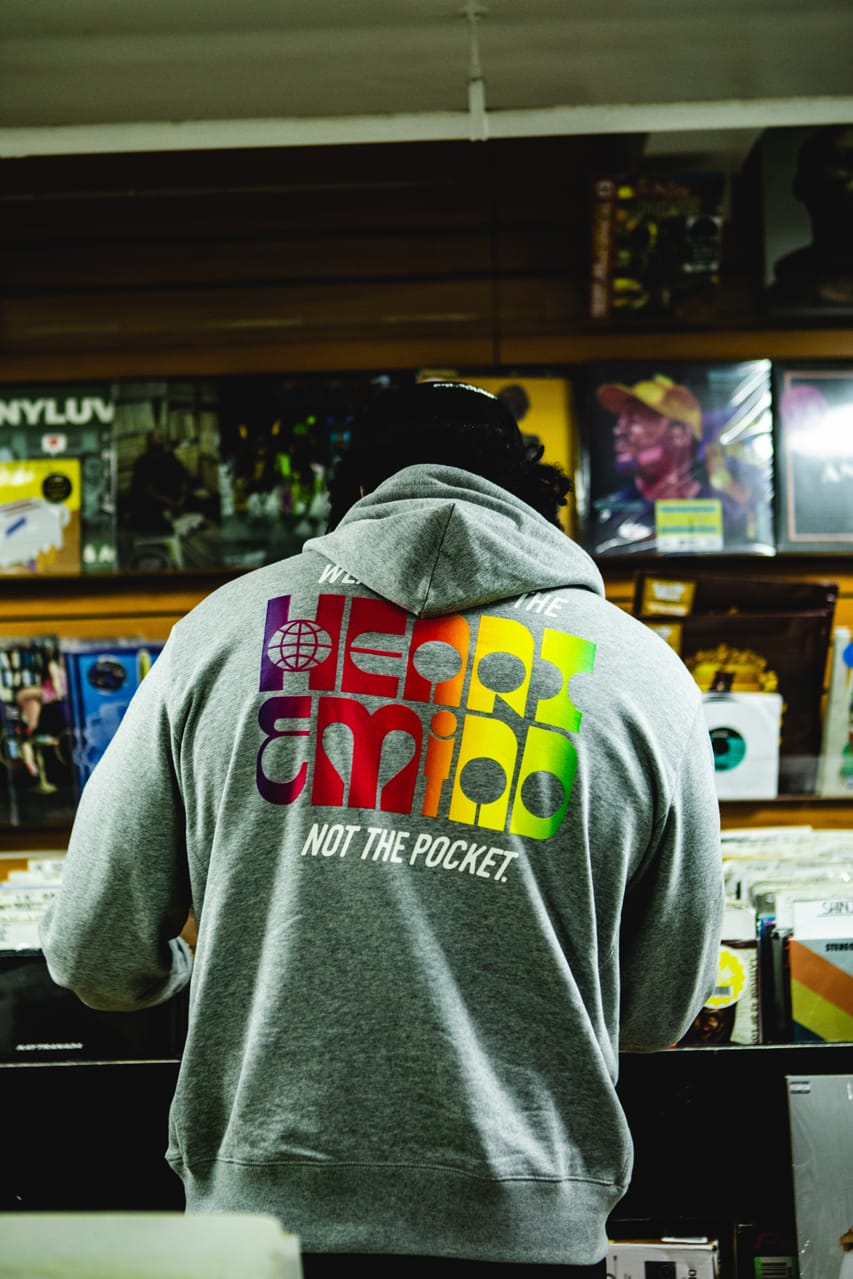 Pictured above on Conway, the Heart&Mind II Capsule is now available at Billionaire Boys Club’s NYC flagship, Miami pop-up and online at BBC ICECREAM’s website. The 6-piece capsule ranges in price from $50 to $150 USD, and $3 from every purchase will be donated to the Martin Luther King Jr. Center.
Source: Read Full Article