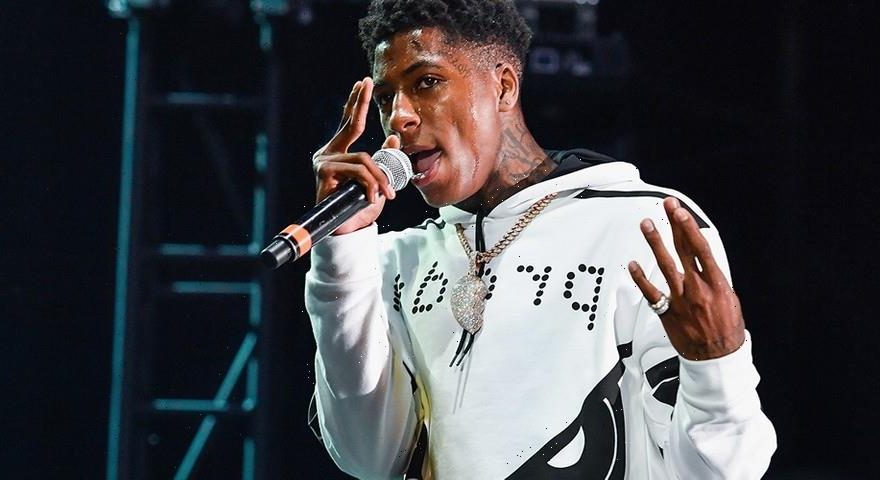 YoungBoy Never Broke Again has unveiled an accompanying music video for “Kickstand,” which features a cameo appearance from Birdman.

Helmed by Rich Porter and FlyGuyNick, the Sincerely, Kentrell visual almost serves as an intimate look into the Baton Rouge rapper’s everyday life — from working in the studio to bonding with his kids and spending time his friends. Birdman is present in many of the music video’s scenes, and can mostly be spotted in the studio with NBA YoungBoy.

In addition to the visual of “Kickstand,” the young rapper also dropped two bonus tracks for his latest album: “Still Waiting,” which went viral after it was previewed by his sister, and the fan-favorite “Footstep” which leaked in early 2021.

In case you missed it, Birdman revealed that he gave Lil Wayne $500 million USD after he struck a deal with Universal.
Source: Read Full Article