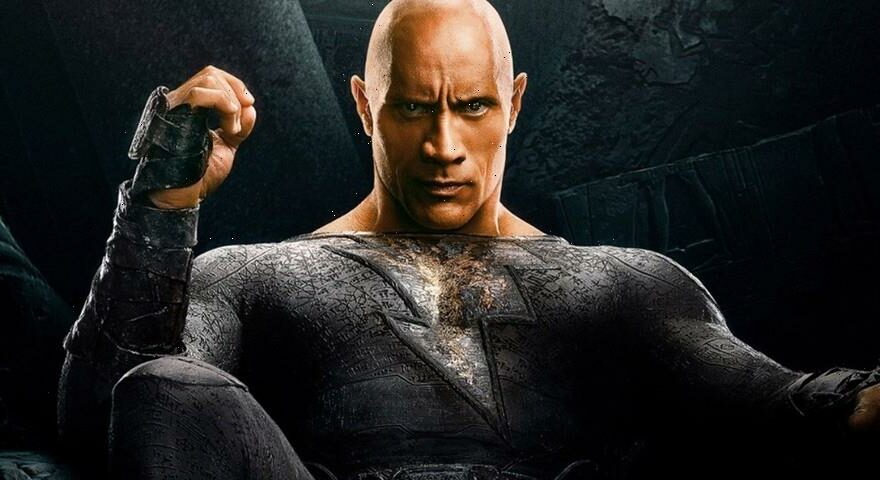 Black Adam dominated the domestic box office in its opening weekend with a $67 million USD figure, marking the largest opening in Dwanye Johnson‘s career as a lead actor, according to The Hollywood Reporter.

Going into the weekend, the film was projected to earn $65 million USD, but sales proved to be larger than expected on Saturday and Sunday. Globally, the film reeled in a whopping $140 million USD. The U.K. claimed the largest portion of that figure with $6.1 million USD, followed by Mexico ($5.3 million USD), Brazil ($4.9 million USD) and Australia ($4.7 million USD).

“The success of Black Adam is truly a dream come true. We’ve been working towards this family goal here at Seven Bucks for 15 years, applying every bit of experience we’ve acquired over the years to help bring this project to life. So, to be here now seeing how our hard work has been paid off with the biggest opening of our careers is an incredible feeling,” said Hiram Garcia, President of Production for Johnson’s Seven Bucks, via Deadline.

“Our goal with this film was to establish several new characters in the DCEU that would give us an opportunity, in success, to really expand the universe, but most importantly we wanted to take care of the fans,” he added. “We’ve been listening to their feedback for years and we were determined to give them what they wanted.  Their enthusiasm for the film has been incredible and truly matches the passion that our Seven Bucks team along with FPC and Jaume poured into this movie.”

The New Line/Warner Bros. pic is playing in 4,350 theaters, with options for both IMAX and premium screens. Aside from Johnson, the movie stars Aldis Hodge, Quintessa Swindell, Noah Centineo, Pierce Brosnan and more.

Behind Black Adam was Universal and Working Title’s Ticket to Paradise, which stars George Clooney and Julia Roberts as two divorcees who must put their issues aside to stop their daughter from getting married. Notably, the film opened with $16.3 million USD from 3,542 cinemas.