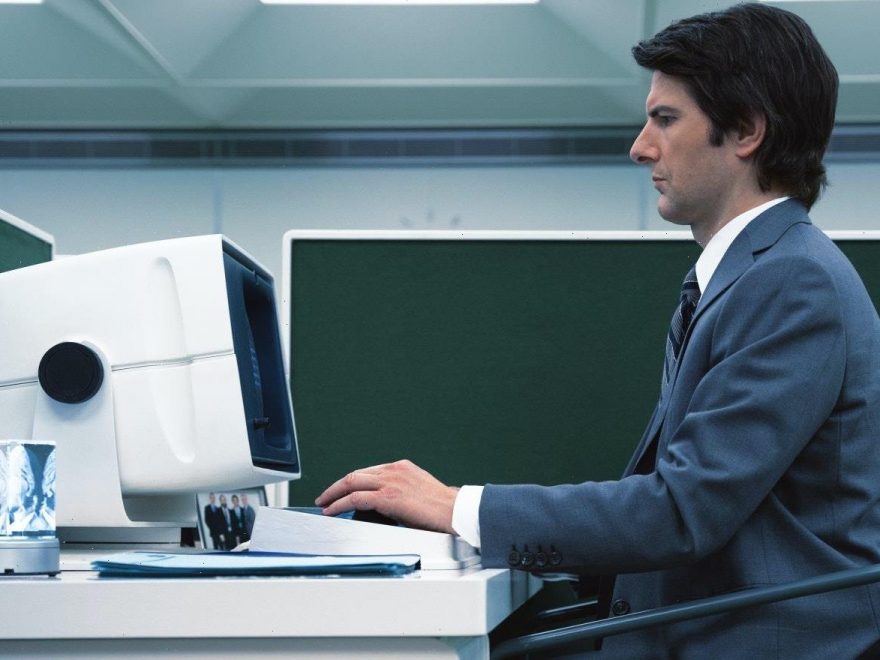 Apple TV+’s latest series Severance has just released a new trailer, and from the looks of it, it’s set to be a dark Black Mirror-style drama all about work-life balance – in the most intriguing way.

If you’re a fan of the dark, twisted themes of Black Mirror, chances are you’re pining for your next dystopian drama fix.

Well, it seems as though Apple TV+ is granting our every series wish. As well as conspiracy dramas, thrillers and returning favourites, Apple TV+ is now bringing us a Black Mirror–Succession hybrid in the form of Severance.

The new series has just released its trailer and from the looks of this Ben Stiller-directed (and produced) drama, it’s set to throw everything we thought we knew about work-life balance up into the air.

Here’s everything we know about Severance so far.

What is the plot of Severance?

Workplace dramas may not seem like the most enthralling thing to watch – when you’ve clocked out for the day, the last thing you want to escape into is a series about work, right? But trust us, you’ll want to stick Severance at the top of your watchlist.

The synopsis reads: “Mark leads a team of office workers whose memories have been surgically divided between their work and personal lives. When a mysterious colleague appears outside of work, it begins a journey to discover the truth about their jobs.”

The daring “severance procedure” quite literally severs the ties between work and personal life for the workers of Lumon Industries. It’s an intriguing concept and one we’re sure will result in an addictive series that will be full of mystery, drama and uncovered truths.

Who will star in Severance?

Leading the Lumon team is Mark Scout, who will be played by Adam Scott (Parks And Recreation, Big Little Lies).

The series is created by Dan Erickson and is also directed and executive produced by Ben Stiller.

Is there a trailer for Severance?

There most certainly is and you’re in for an eerie ride with this one.

“I give consent to sever my memories between my work life and my personal life.

“I acknowledge that once the procedure is complete, I will be unable to access my personal memories whilst on the severed floor. Nor will I retain work memories when I return home at the end of the day.

“I make these statements freely,” Mark says on a recorded video.

The mystery of it all notches up a little once Mark is called out of the small, shared office space. He’s informed that one of his co-workers, Petey, “is no longer with this company”.

“I’m sorry Mark, you guys were one of my favourite office friendships,” says one of his bosses.

But Mark’s confused – “What happened?” he asks but the NDA he signed prevents him from ever knowing. Later on in the trailer, a more casual Mark is approached in a diner by a dishevelled stranger who turns out to be Petey.

“Nothing is what they say,” Petey reveals and as montages of the two former best friends flash up, you get the feeling that not everything is as it seems. Petey ominously continues: “If you want to know what’s going on down there, you’ll find the beginning of a very long answer.”

As Mark asks the question of “What is it that we actually do here?”, one thing’s clear from the trailer – you won’t be able to guess where this wild series will turn.

When and where will Severance be available to watch?

Severance will be available to watch on Apple TV+. The first two episodes will air on 18 February, followed by new weekly episodes airing each Friday during its nine-episode season.