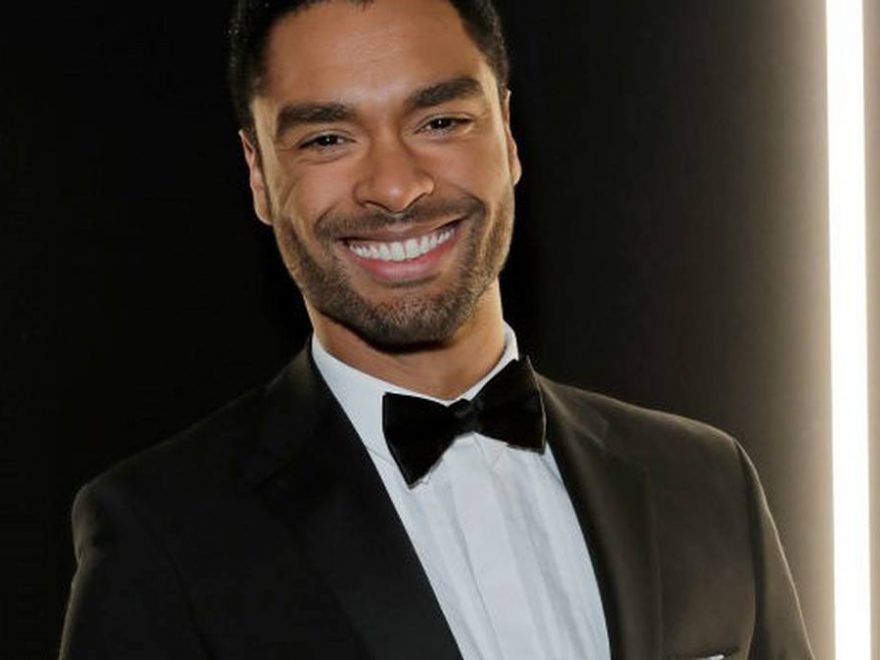 There’s a new favourite tipped to be the next James Bond, and he’s not who fans might expect.

Speculation is growing that Regé-Jean Page will next play 007. Page played the dashing Duke of Hastings in the hit Netflix show Bridgerton. It follows news the fan favourite will not return for the second season of Bridgerton.

And according to bookies company Coral, he’s now the clear favourite to play the spy in the iconic franchise after Daniel Craig retires from the role.

Express UK reports Page has an odds of 5-2 to be cast as the next Bond, followed closely by Tom Hardy and James Norton who are in second place on 3-1.

Other top contenders include Idris Elba and Henry Cavill.

“The news that Regé-Jean Page will not be returning for the second series of Bridgerton has prompted plenty of bets from punters who believe he’ll make the perfect James Bond,” a spokesperson told Express UK.

“We now make him favourite, ahead of Tom Hardy, for who succeeds Daniel Craig as 007.”

The 31-year-old actor shared a tweet in January which sparked speculation he could be the next bond.

“Regency, royalty. Shaked and stirred,” he wrote, responding to news he could be the next Bond with a photo of him in Bridgerton.

He spoke about leaving the show with Variety when the news broke last week.

“It’s a one-season arc. It’s going to have a beginning, middle, end – give us a year. [I thought] ‘That’s interesting,’ because then it felt like a limited series. I get to come in, I get to contribute my bit and then the Bridgerton family rolls on,” he said.

“I have nothing but excitement for ‘Bridgerton’ continuing to steam train off and conquer the globe. But there is also value in completing these arcs and sticking the landing.”

No Time To Die is released on October 8 2021, following multiple release delays because of the Covid-19 pandemic.