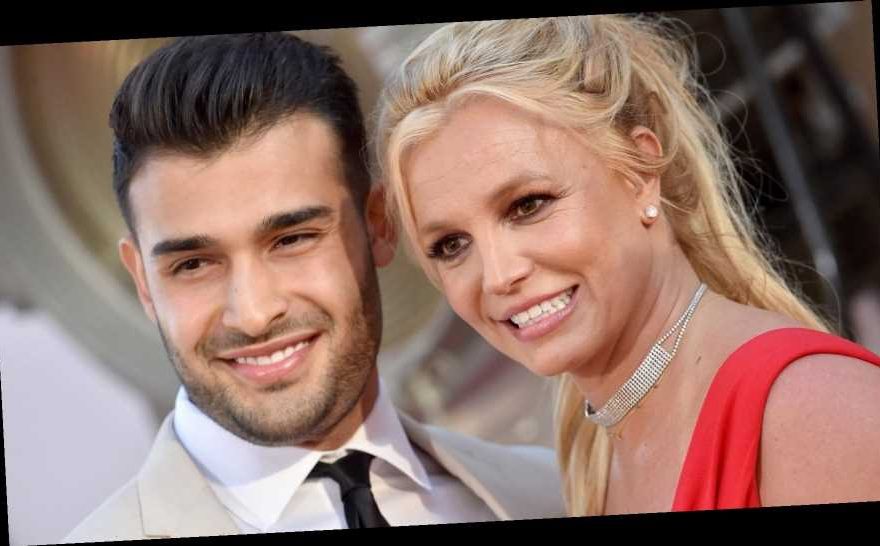 Britney Spears’ boyfriend Sam Asghari has spoken out on behalf of the pop star, expressing his support for her and lambasting her father, Jamie Spears, amid a week of her dominating public conversation.

The 27-year-old told People on Monday that he’s “always wanted nothing but the best for my better half, and will continue to support her following her dreams and creating the future she wants and deserves.”

“I am thankful for all of the love and support she is receiving from her fans all over the world, and I am looking forward to a normal, amazing future together,” he told the publication.

On Tuesday, Asghari’s messaging got a bit angrier on his Instagram account. In an Instagram Story, he explained to fans that he has “zero respect for someone trying to control our relationship and constantly throwing obstacles our way.”

“In my opinion Jamie is a total dick. I won’t be going into details because I’ve always respected our privacy but at the same time I didn’t come to this country to not be able to express my opinion and freedom,” he wrote.

Asghari’s support for his longtime girlfriend comes after the documentary “Framing Britney Spears” dropped last week. It unpacks whether or not the court-ordered conservatorship Spears is under is warranted and how it began in first place, and delves into the the #FreeBritney movement, a mass of fans who adamantly believe the singer is being held “hostage” by the conservatorship and are demanding her freedom via protests.

Since 2008, Spears’ decisions and finances have been under her father’s control.

Spears notably did not provide comment for the documentary, which notes that it was unclear if she even received the production’s requests for comment. She did, however, post a cryptic video referring to “the moment we’ve all been waiting for last week” on Monday, leaving many fans wondering what she was trying to communicate.

Many fellow celebrities have spoken out in support of the 39-year-old.

Hayley Williams, the lead singer of Paramore, slammed “literal torture” that had been “inflicted upon” Spears, while Sarah Jessica Parker, Bette Midler and “The View” co-host Meghan McCain tweeted the phrase “Free Britney.”