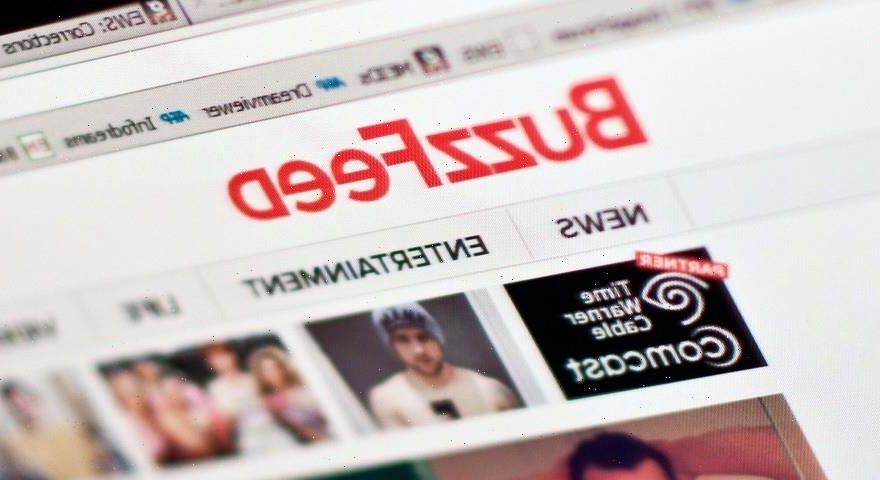 BuzzFeed Inc. is nearing a deal to go public via a merger with a special purpose acquisition company (SPAC).

The company’s founder and CEO Jonah Peretti have announced that the deal is with 890 5th Avenue Partners Inc., a blank-check company founded by acclaimed investor Adam Rothstein. The merger is expected to allow the company to further pursue additional acquisitions of competitors such as VICE Media, Complex Networks and Vox Media, to expand its digital media platform. The company hopes that by going public, it would have more leverage and scale to compete for online ad dollars with tech giants such as Amazon, Facebook and Google.

Peretti’s move to take BuzzFeed public marks a major turning point. The executive helped found HuffPost with Arianna Huffington in 2005, and last November, also orchestrated BuzzFeed’s acquisition of the platform. The stand-alone media company became one of the fastest-growing digital publishers in the early 2010s, with many hailing the platform as the “future of news media.”

BuzzFeed is also looking to continue its growth in other e-commerce and affiliate commerce areas. The anticipated public listing of the company may also include a debt sale that would help raise money to help BuzzFeed buy out other digital publishers.

It remains to be seen when the deal will be completed and what the terms will entail.

In case you missed it, Amazon is reportedly under antitrust review from FTC for its acquisition of MGM.
Source: Read Full Article