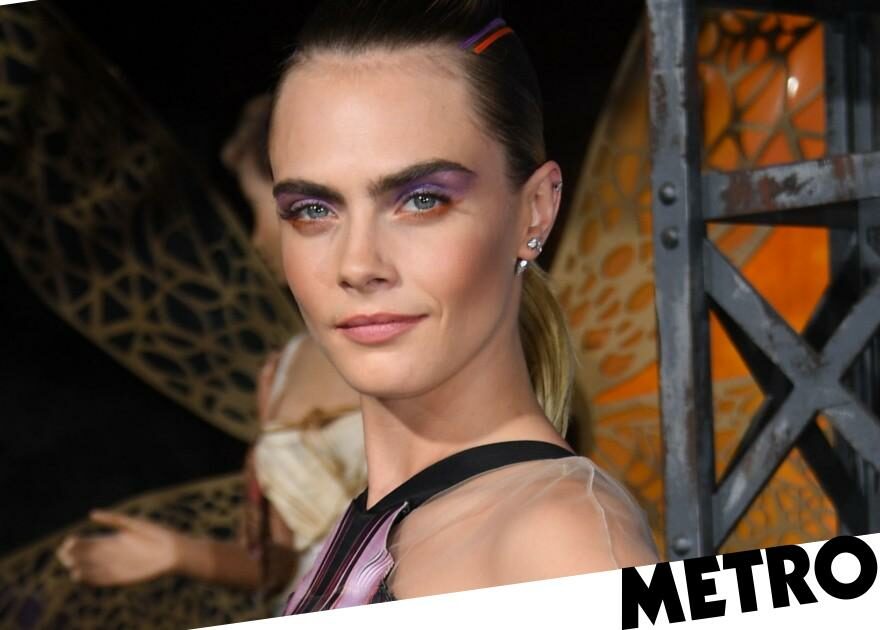 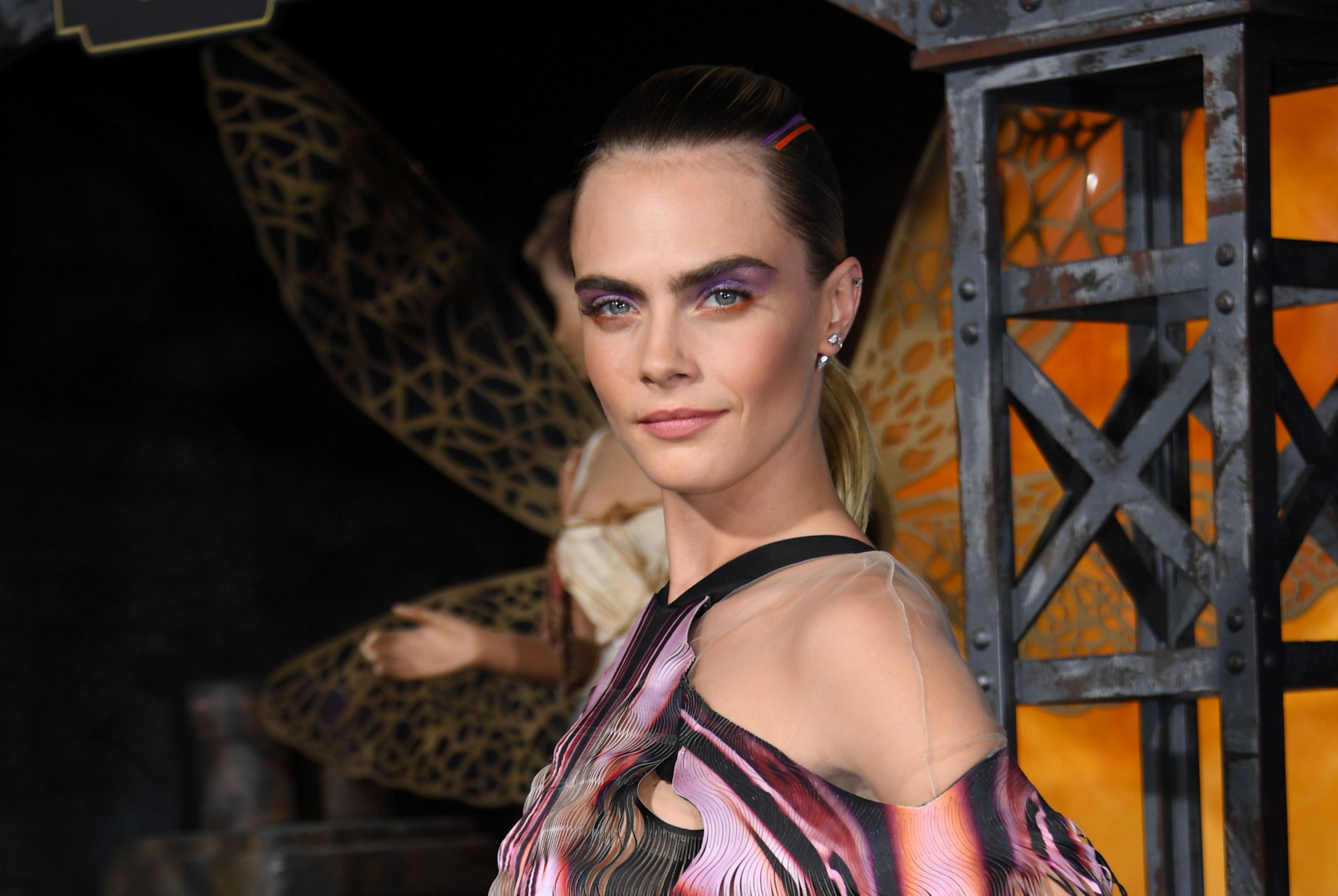 Cara Delevingne has revealed how her struggles with her sexuality left her feeling suicidal.

The 30-year-old model-and-actress – who identifies as queer and gender fluid – worried she was ‘abnormal’ when she was questioning her own identity but is ‘so glad’ she didn’t take her own life because she’s now in a position to help and support other young people who are in the same state of confusion as she was.

She said: ‘I couldn’t talk to anyone about it. I had a lot of internalised homophobia and shame. I thought that I was abnormal.

Cara noted now she’s ‘happier’ than she’s ‘ever been’, and wants to really help people in a similar position.

‘I feel really, really proud of what we created. I know I shouldn’t feel shame but I truly believe there are souls like me all over the world,’ she said during her new documentary Planet Sex with Cara Delevingne.

The Paper Towns star previously declared herself to be bisexual, and then pansexual, but now identifies as queer.

She added: ‘I kind of started as bisexual, and then I was pansexual. I felt like “I don’t know what letter I am!” Queer felt fluid and free.

‘It didn’t put too much pressure on anything I was deciding to be… Sexuality is definitely a spectrum, and I feel like mine wavers, but I’m definitely more on the side of women. I like having sex with men, I just don’t date them.’

While Cara is ‘proud to be a woman’, she doesn’t want to ‘sit in a box’ and admitted she enjoys ‘dressing up as a man and being a “he”‘ too.

She said on the show: ‘I am a “she” right now. But I also like dressing up as a man and being a “he”. You don’t have to put so much pressure on yourself about what you are, who you are.

‘Whether it’s masculine and feminine, it’s just who I am… The constructs and binaries that are given are stupid. I’m proud to be a woman, but I don’t have to sit in a box.

‘I’m definitely genderfluid. I love playing with what we’ve been given as those gender constructs. Being super femme, being super masc, mixing it all up in one big cauldron.’