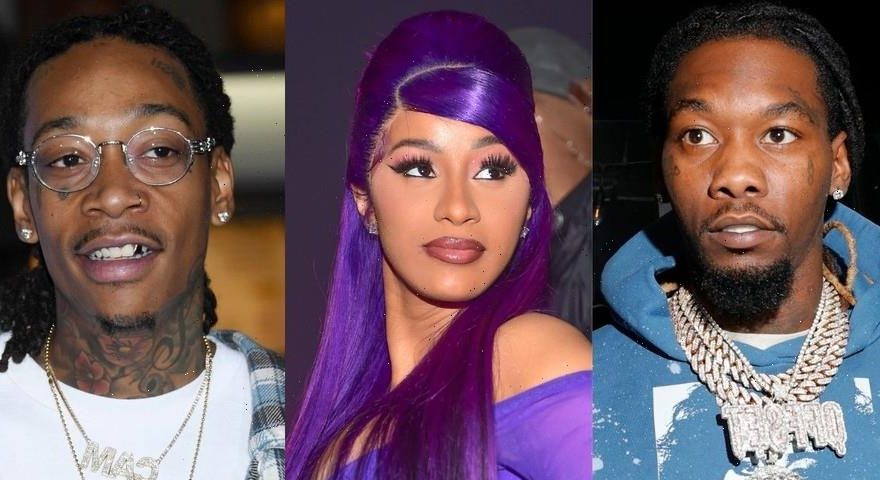 Offset could be called an expert when it comes to making a statement with his drip. Just earlier this month, Migos premiered their Ice Cold docuseries, an exploration into the significance of jewelry in hip-hop culture. In an interview between HYPEBEAST and the trio, Offset said that he wanted to “let people know what [jewelry] means to the culture of us Black people, hip-hop and the world.”

Now, the rapper is applying that same passion to streetwear, putting the budding talents of the industry to the test with a competition series called The Hype.

Out from HBO Max, a new trailer for the show previews an elimination-style competition that pits 10 up-and-coming designers against one another in challenges testing style, craftsmanship and entrepreneurship. Offset will judge and co-produce the show, with Roc Nation co-founders Jay Brown and Tyran “Ty Ty Smith” onboard as two of its executive producers.

One challenge shown in the trailer rewards its winner with the opportunity to have their design featured on reselling platform StockX, but an even grander prize awaits the overall winner of competition, who will receive a cash reward of $150,000 USD.

The Hype debuts on HBO Max on August 12.