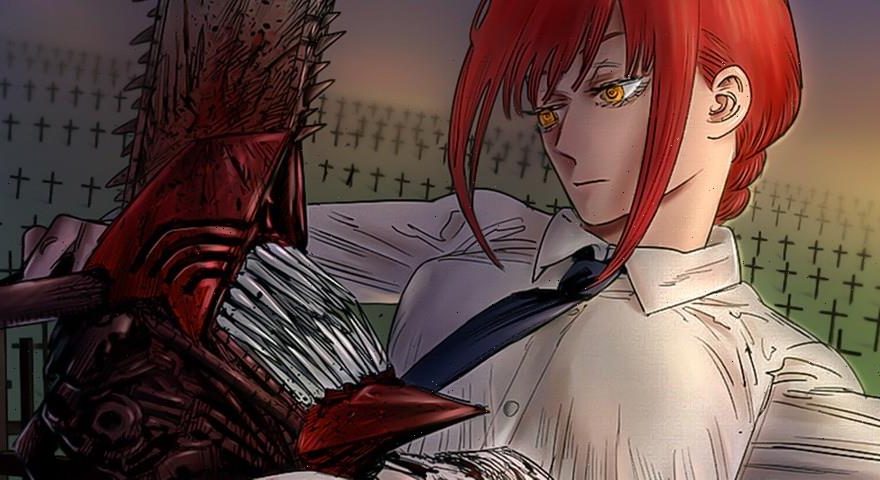 Along with all the news that came out of Jump Festa 2022, fans were also treated to a new teaser for the anime adaptation of Tatsuki Fujimoto’s Chainsaw Man manga. The frenetic look cycles through various panels from the manga into a look at animated Makima, the high-ranking Public Safety Devil Hunter, who takes Denji in as her human pet. The brief teaser ends by noting that the anime adaptation will see an official premiere sometime in 2022.

Additionally, the Chainsaw Man manga will also see the release of its second part come Summer 2022.

Check out the teaser for the upcoming Chainsaw Man anime adaptation above and catch Viz Media’s synopsis for the series below.

Denji’s a poor young man who’ll do anything for money, even hunting down devils with his pet devil-dog Pochita. He’s a simple man with simple dreams, drowning under a mountain of debt. But his sad life gets turned upside down one day when he’s betrayed by someone he trusts. Now with the power of a devil inside him, Denji’s become a whole new man—Chainsaw Man!