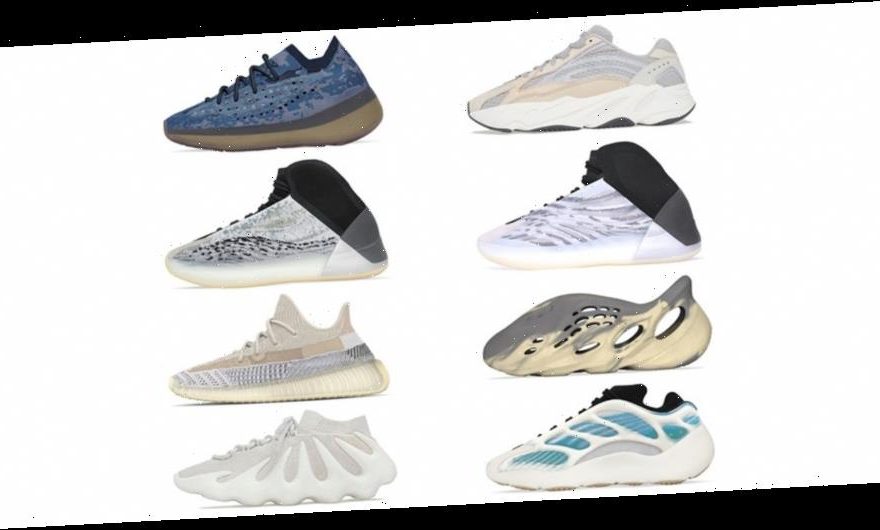 Capping off the recent YEEZY news, we now have a lineup of the rumored

Coming courtesy of YEEZY insiders YEEZY MAFIA, eight styles are reportedly set to drop this month. Leading the series is the YZY BSKTBL QNTM available now at select retailers, followed by the YEEZY 450 “Cloud White” coming March 6 at $200 USD with a restock also expected for the fall.

Head over to YEEZY MAFIA to learn more about the rumored adidas YEEZY March 2021 release lineup.

For more footwear news, the adidas YEEZY SLIDE will be releasing in “Core” and “Orange.”
Source: Read Full Article