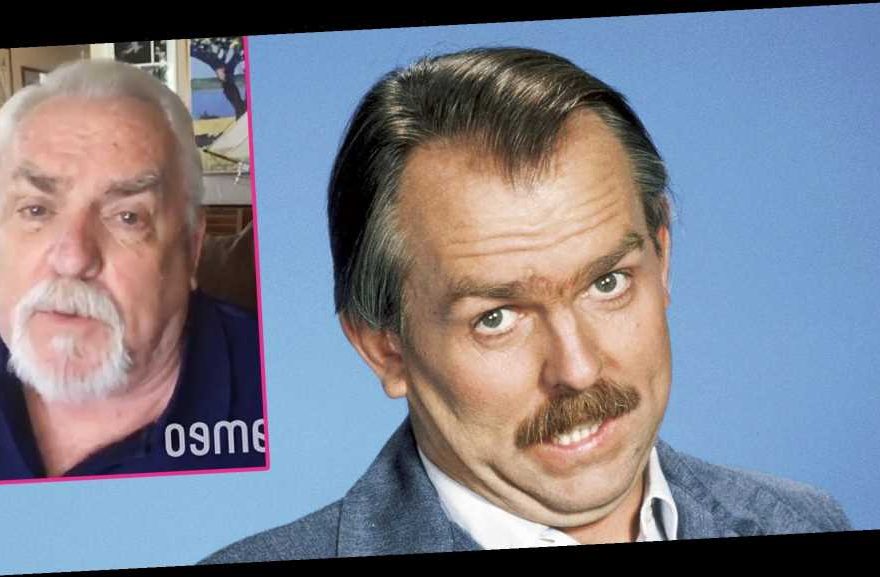 It’s all happening! Celebs like Amy Poehler and Daniel Radcliffe gave their biggest fans just what they wanted to see amid the coronavirus pandemic by revisiting their most beloved characters.

Poehler, 48, reprised her role of Leslie Knope and was joined by Parks and Recreation cast members Rashida Jones, Aziz Ansari, Nick Offerman, Aubrey Plaza, Chris Pratt, Adam Scott, Rob Lowe, Jim O’Heir and Retta for an all-new quarantine-inspired episode of the former NBC sitcom. For the first time since the series ended in 2015, fans got to fall back in love with the fictional civil servants — and take a glimpse at how the characters would be living during the pandemic.

When the show’s seventh and final season ended with a fast-forward to the future, Scott, 47, never thought he would get the chance to play Ben Wyatt again.

“Jumping into the future is a reunion-proof ending in a lot of ways,” the Big Little Lies actor told Variety ahead of the reunion episode on April 30. “But when Mike [Schur] sent the email, it just, at least in my mind, felt like, ‘Of course.’ This is essentially the only circumstance that would call for a ‘Parks’ reunion, I think: to help people out. It makes emotional sense, and creative sense as well.”

The Parks and Rec gang raised nearly $3 million for COVID-19 relief funds, teaming up with Feeding America and the National Institute of Mental Health to help those hit hardest by the pandemic. While the NBC alums were able to provide monetary aid to people in need, Radcliffe, 30, donned his wizard robes once more to make fans’ boredom and loneliness disappear.

Earlier this month, the Harry Potter star confirmed he would be returning to Hogwarts and lending his voice to a new virtual book club. Radcliffe and other stars — including Dakota Fanning and Stephen Fry — are taking turns reading chapters from the first of J.K. Rowling’s seven novels, Harry Potter and the Philosopher’s Stone/Sorcerer’s Stone.

“Each will be reading different sections of this iconic book, with its themes of family, friendship, courage and overcoming adversity, to families around the world,” a press release teased.

Scroll down to see more stars who brought their most beloved characters back to life while in quarantine.