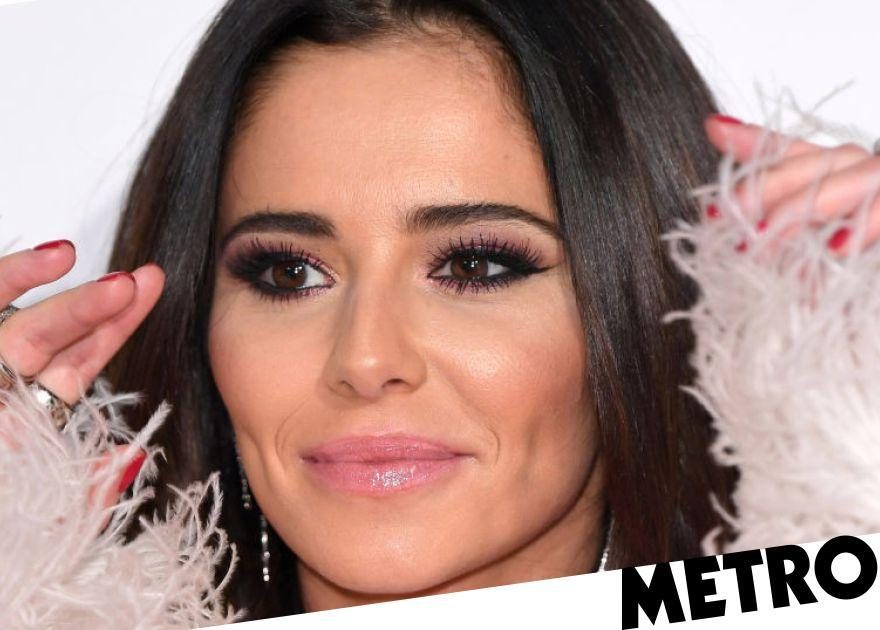 Cheryl’s waxwork at Madam Tussauds in London has been taken down.

The 36-year-old’s statue, which was first introduced in 2010, is being stored in the world famous museum’s archives.

Bosses have made the move because they want ‘figures to best represent what our visitors want to see’.

It’s like the end of an era for poor Chez!

‘Our Cheryl figure is currently being stored in the London archives,’ a representative from the attraction told The Sun.

So if fans want to catch a glimpse of Cheryl’s perfect bone structure, they’ll just have to tune into The Greatest Dancer, which she’s currently filming for BBC One.

It comes after comedian Katharine Ryan made a shocking gag about Cheryl’s near-fatal battle with malaria in 2010.

Showing that there was no such thing as a sensitive topic, the Canadian comic took a swipe at Cheryl on The Lateish Show with Mo Gilligan.

‘The nation’s sweetheart,’ Katherine is reported as saying by The Sun.

‘She’s so tiny though. If she was born in the winter, she wouldn’t have made it. Tiny!’

‘And you just can’t knock her down,’ the Canadian comedian continued. ‘Even God tried. Malaria! She won’t die. She’s a very strong woman.’