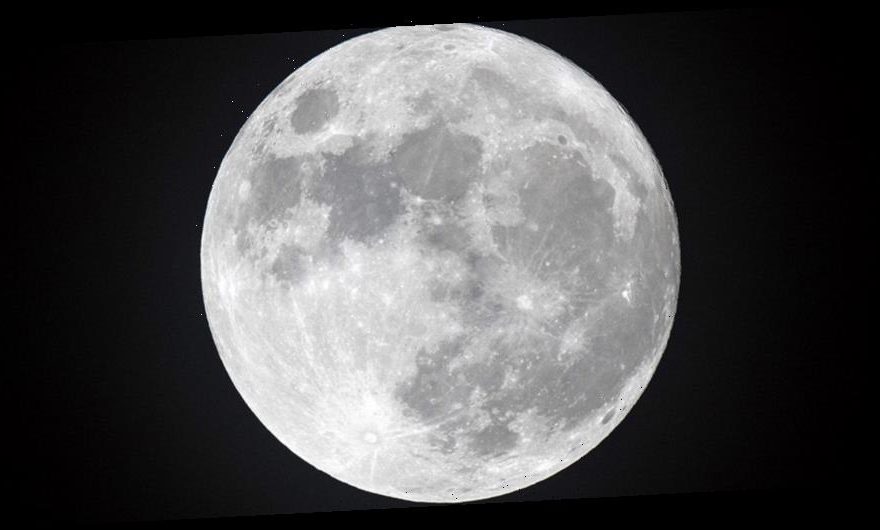 The United States is no longer alone in having the desire to have a presence on our Moon. China and Russia have now also announced plans to establish an international research facility on the lunar surface.

Named the International Lunar Science Station, China and Russia are joining forces to create structures on the Moon and/or in orbit around it that would allow scientists to conduct research in space. While the agreement was signed by both the China National Space Administration and Russia’s space corporation Roscosmos, the two countries have invited others to participate in the project as well. As it’s still in the early stages, precise details regarding what the station would entail remaining scarce, but the goal is both to establish “long-term, uncrewed facilities on the Moon” and eventually “build up the capabilities for human presence there.”

The new collaborative effort is not the first time China has shown intent to establish presence on the Moon. Last year, the country expressed ambitions to create a similar lunar station on the South Pole of the Moon, which is believed to contain water ice. The initial plan was to begin with robotic missions followed by manned missions in 2030 with the aim of enabling long-term presence by 2036 to 2045.