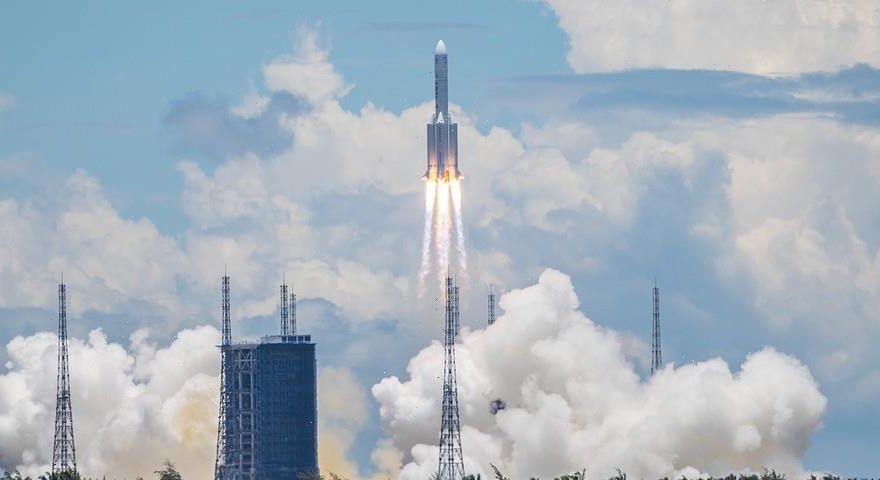 News has just come out announcing that China‘s Tianwen-1 probe has successfully landed on Mars. Now the second nation to accomplish this task, after the United States, the China National Space Administration sent its Zhurong rover on the Tianwen-1 where it touched down in an icy area on Mars called Utopia Planitia.

Now joining NASA’s Perseverance rover on the Red Planet, the Zhurong will stay on the surface of Mars for up to three months collecting data on the surrounding environment. The six-wheeled rover is powered by solar energy and is equipped with a multispectral camera, NaTe cams, wind and sound detectors, a magnetometer probe, a LIBS laser, temp and pressure sensors, and a subsurface radar antenna.