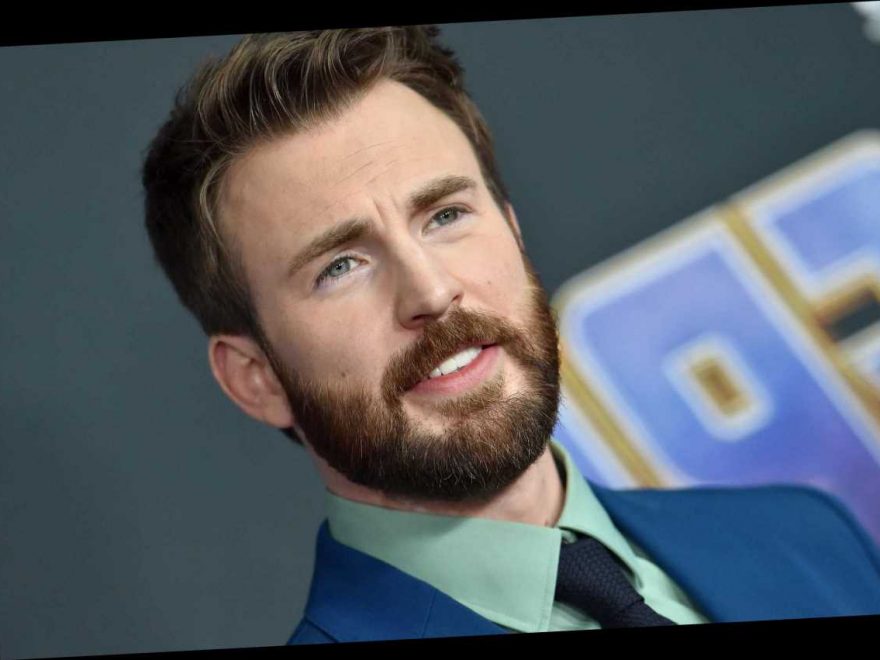 Who besides Thanos could get the Avengers to assemble together? Well, apparently there’s one person.

The Avengers took on President Donald Trump on Tuesday in a fundraiser for Democratic nominee Joe Biden and vice presidential nominee Kamala Harris — with the “fate of the universe once again on the line,” as “Avengers” director Anthony Russo said in his opening remarks.

Early on in the conversation, the cast asked one another questions sent in by fans, with Evans tackling a question about how playing Captain America affected his personal life and his role in politics.

The actor first downplayed the idea that he had any role in politics — again, he said this while at a virtual fundraiser for Biden — but got candid when pushed by his cast mates.

“It’s tough right now because I have strong political opinions, but what I see happening right now, as I’m sure we all see it happening, is that we’re just such a divided country,” he said. “And not to start throwing bombs this early in this thing, but I think the fish rots from the head down, and I think we certainly have someone who is actively trying to divide us, so my involvement in politics these days is more about trying to just get people engaged.”

Shortly after, Harris joined the chat and added to Evans’ comments while comparing the presidential election to the Marvel superhero films.

“Chris, I heard you talking before I came on, right? And I couldn’t agree with you more about the fish, by the way. But the importance of honor and courage and unity and those being some of the, I think, guiding principals among many in the ‘Avengers’ series, right?” Harris said, adding, “Joe and I, of course, are committed to honoring the dignity of work, protecting the most vulnerable, respecting science and truth in the White House, and of course we all know honor and decency matters, and it matters whether you are saving the universe from Thanos or fighting for the soul of our nation, but the integrity that should come and be in any leader in terms of valuing that principal I think is very important.”

Harris also went on to talk about the Avengers coming together at the end of “Endgame” to take down supervillain Thanos, saying there’s “symmetry” around that and this current moment.

“That was about the fate of the universe and he held the fate of the universe in his hand and right now we are looking at somebody who is denying science,” Harris said, later wrapping up her statement by adding, “I guess if the Avengers can assemble from across the galaxy, then the American people can get together from wherever we are, whoever we voted for in the last election and whatever language our grandmother spoke and come together to get our country on the right track.”

If you think comparing Trump to Thanos — a villain who wiped out half the life in the universe — is a little much, just remember Trump’s own campaign already made that comparison﻿. So as Thanos might say, it’s “inevitable.”

Other highlights from the event included an appearance by Robert Downey Jr.: