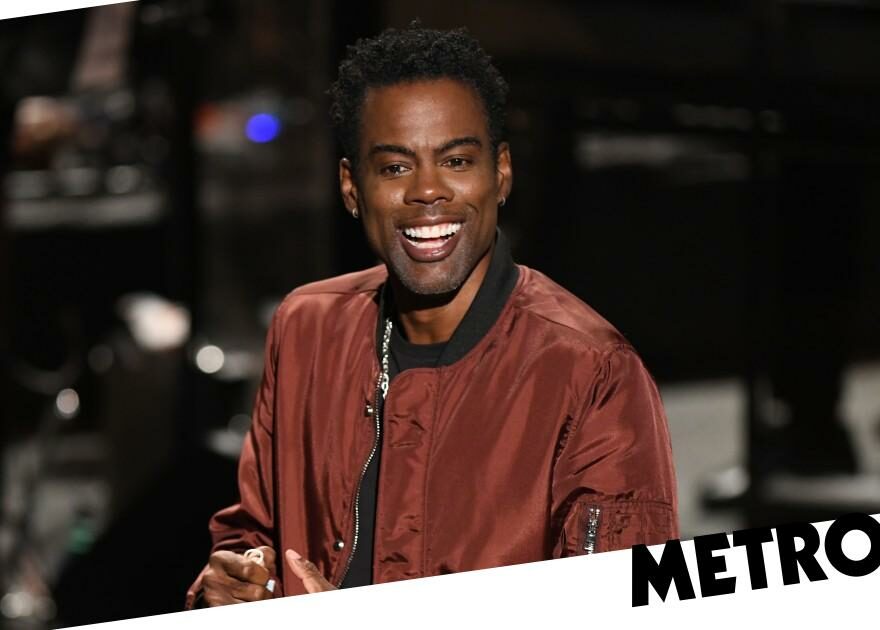 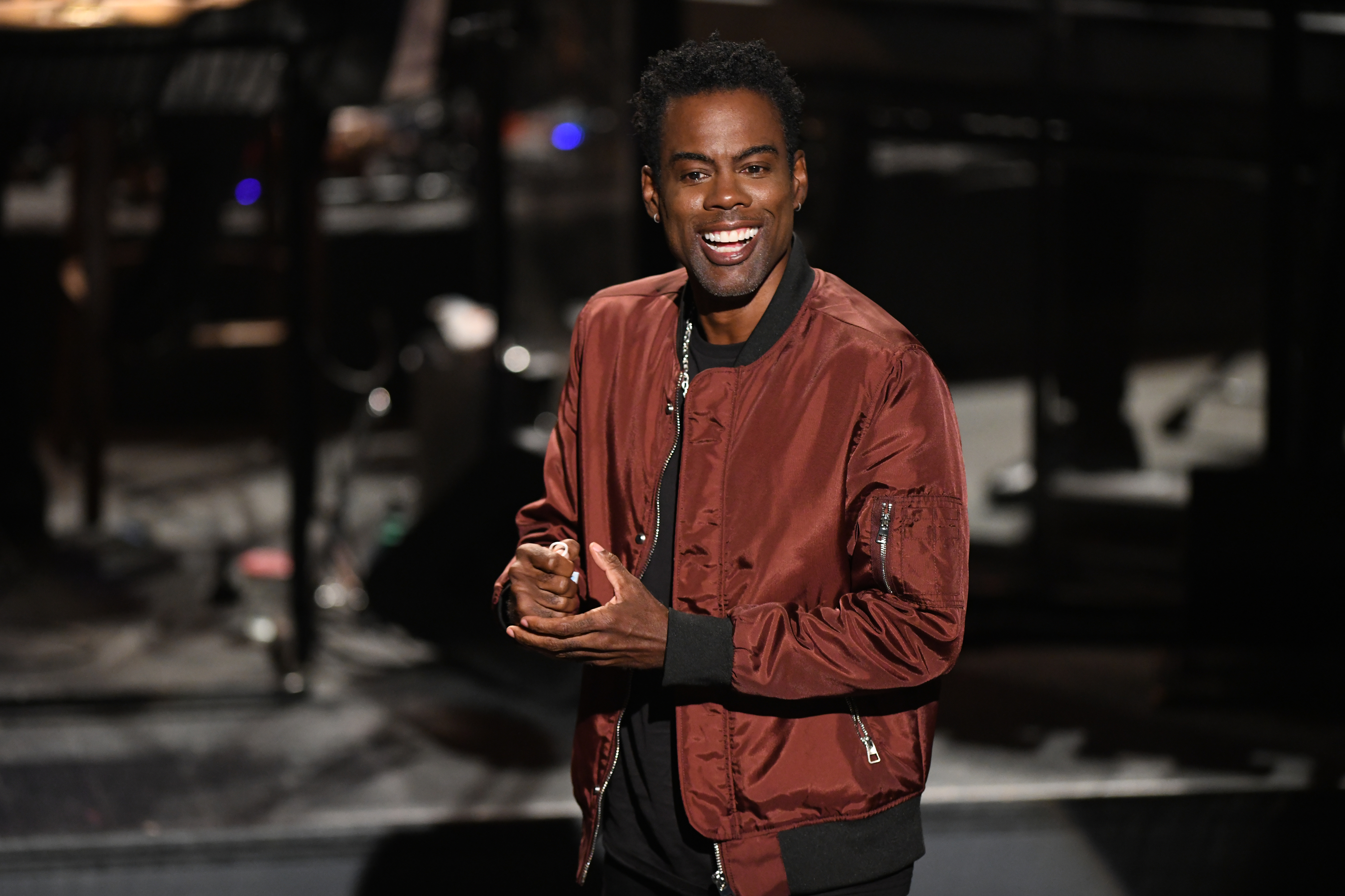 Chris Rock returns to the spotlight in an exciting teaser trailer for his upcoming Netflix special that will be the first of its kind.

The Everybody Hates Chris creator will debut his second Netflix stand-up show, Chris Rock: Selective Outrage, on March 4. He’ll become the first artist to perform live on the platform with the special set to live-stream globally.

Over Christmas, the streaming service dropped a first look at what to expect with a short clip showing Chris, 57, sitting in a dressing room and staring straight ahead at the camera.

His moment of serenity becomes interrupted abruptly by a knock on the door as a voice says: ‘Chris, they’re ready for you.’

Soundtracked to The Best Is Back by Bun B, the comedian then springs to action and walks through the backstage area before arriving on-stage to a screaming audience and bright lights.

Sharing the trailer on Instagram, Chris told his followers: ‘Get ready. My next stand-up special Selective Outrage will be streaming LIVE on Netflix. March 4 at 10pm ET/7pm PT.’

Kevin Hart reacted to the announcement and commented: ‘Yes siiiiiiiiirrrrr.’

It is Chris’ second special for Netflix following the success of Tamborine in 2018.

Netflix’s vice president of stand-up and comedy formats Robbie Praw previously said of the new special: ‘We’re thrilled the entire world will be able to experience a live Chris Rock comedy event and be a part of Netflix history.

‘This will be an unforgettable moment and we’re so honoured that Chris is carrying this torch.’

The special will air almost a year after Chris was slapped across the face by Will Smith at the Oscars.

The shocking incident happened after Chris made a joke about Will’s wife Jada Pinkett Smith, referring to her as GI Jane due to her shaved head, which is the cause of alopecia.

Will, 54, then stormed the stage during the live ceremony and struck the stunned comedian across the face. Despite his actions, Will went on to win the best actor award for his performance in King Richard, but was later banned from the Oscars and other Academy events for 10 years.

He has since issued a number of apologies but it’s thought he is yet to speak to Chris about the incident directly, with the comedian previously stating he wasn’t ready to discuss it.