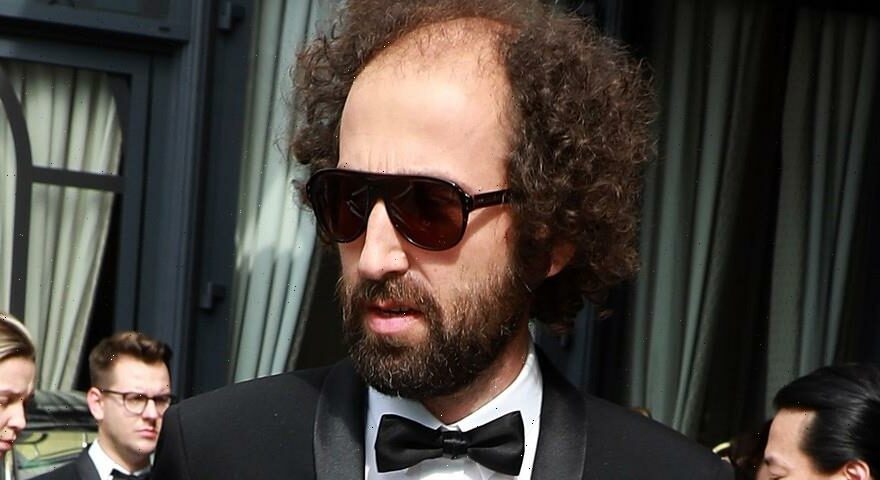 Daft Punk’s Thomas Bangalter will release a solo album, titled Mythologies, on April 7 via Erato/Warner. The record, which will mark the artist’s first independent orchestral effort, was initially commissioned by the choreographer Angelin Preljocaj for a ballet under the same moniker, directed by Romain Dumas at the Orchestre National Bordeaux Aquitaine.

Mythologies, which runs 90 minutes long, includes 23 scenes that reimagine Bangalter’s signature approach to music. Rather than tapping into electronic music, the project leans into “the large-scale traditional force of a symphony and, as such, it embraces the history of orchestral ballet music.”

According to a press release, “The form, the stakes and the creative process  involved in ‘Mythologies’ are all radically different and represent a new stage in Bangalter’s development over the last thirty years of writing, composing and performing music.”

In 2021, Bangalter and his Daft Punk bandmate Guy-Manuel de Homem-Christo announced their official breakup, though they have since released a deluxe vinyl reissue of Homework. Bangalter’s last solo album, Outrage, was released two decades ago, in 2003.

See the full Mythologies tracklist below.