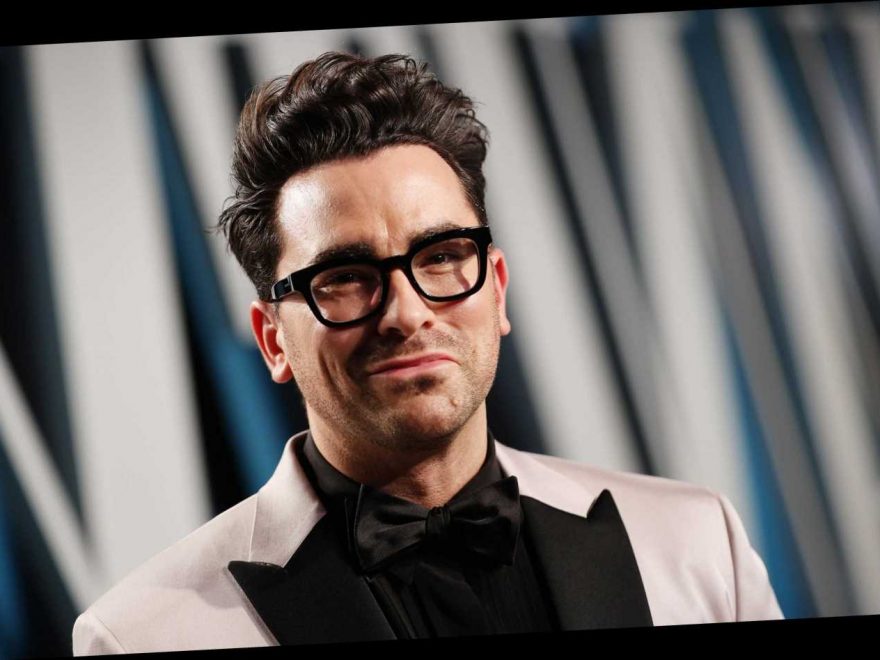 Dan Levy put Comedy Central India on blast this week after the network apparently edited a scene from an advertisement for his smash series “Schitt’s Creek” that showed two men kissing.

The newly minted Emmy winner on Tuesday retweeted a video of “Schitt’s Creek” that had been shared on Comedy Central India’s official Twitter account. The clip was excerpted from a Season 5 episode titled “Housewarming,” in which the characters David Rose (played by Levy) and Ted (Dustin Milligan) shared a kiss during a game of spin the bottle.

Though the snippet shared by Comedy Central India clocked in at more than 3 minutes, the actual kiss was removed. The decision didn’t sit particularly well with Levy, who is gay and an outspoken LGBTQ rights advocate.

After noting that the channel hadn’t removed an opposite-sex kiss and a smooch between two women from the ad, he wrote, “This is a show about the power of inclusivity.”

“The censorship of gay intimacy is making a harmful statement against that message,” he added.

In a second tweet, Levy specified that he’d taken issue with Comedy Central India as opposed to the U.S. division of the TV franchise, who had been “lovely and respectful.”

A Comedy Central International representative confirmed to HuffPost that the scene had aired in its entirety when the “Housewarming” episode was broadcast. The kiss between the two men had to be edited for the promotional segment, however, as it was more sensual compared to the fleeting nature of the other two.

“A lingering, close up and passionate kiss shown during child viewing hours on channels in India may lead to content related issues regardless of whether the kiss was between a man and a woman, a woman and a woman or between man and man,” the rep said, adding, “Comedy Central India supports and celebrates inclusivity and the LGBTQ+ community.”

Foreign markets have taken issue with LGBTQ-inclusive programming produced in North America in the past. In 2017, Malaysian government censors pressured Disney to edit a scene from its live-action reboot of “Beauty and the Beast” that showed the character of LeFou (Josh Gad) briefly dancing with another man. Though the ensuing controversy led to a brief postponement, the movie was released with the segment intact.

In 2018, India struck down a colonial era law that labeled consensual gay sex an “unnatural” offense, punishable up to 10 years in prison. Though the decision was hailed as historic by human rights activists around the world, LGBTQ people in India enjoy only limited rights, and cannot legally marry or adopt children.